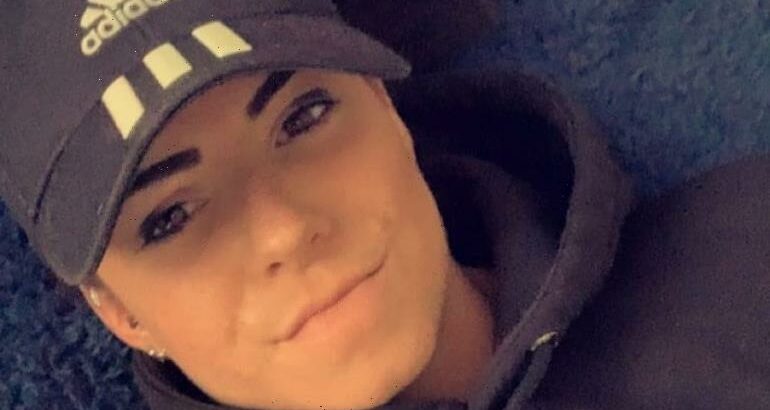 DETECTIVES have confirmed that they have found a body after a young woman went missing two months ago.

Sophie Burns, 28, vanished from her home in Carlisle, Cumbria, in December last year with police launching a probe into her disappearance. 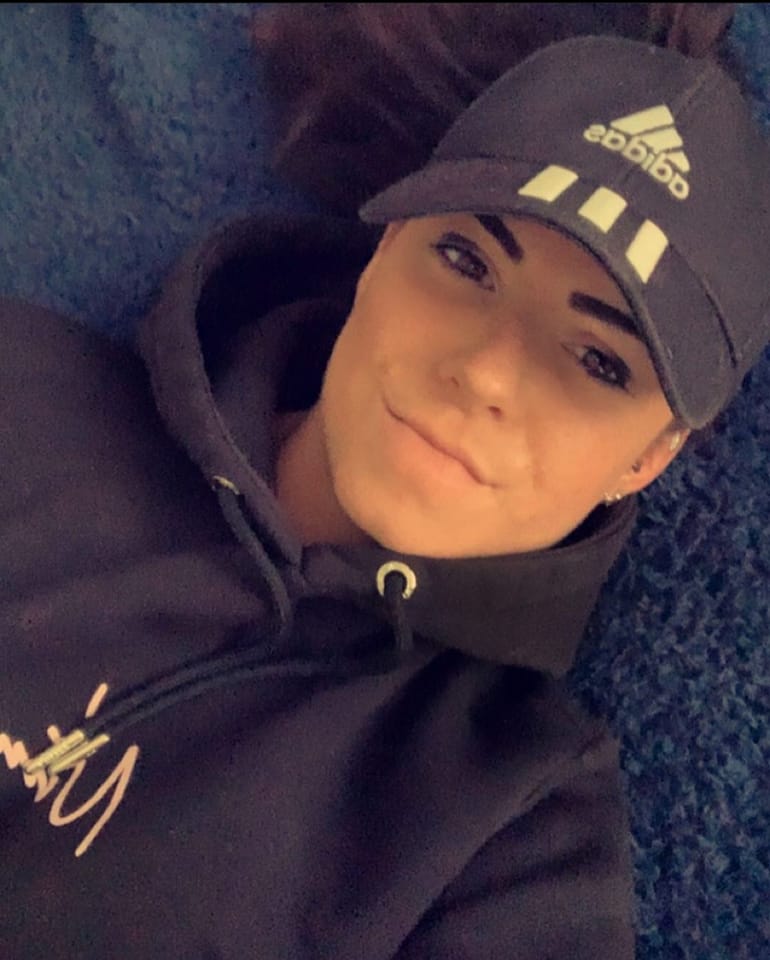 Cumbria Police have confirmed that they discovered a body in Burgh-by-Sands, but have not formally identified it.

Sophie’s heartbroken family have paid tribute to the “beautiful” and “talented” young woman after being informed of the grim discovery.

Her mum Pauline told Cumbria Live: "We will always miss our beautiful and talented daughter.

"No one will ever replace the emptiness in our lives. Sophie is a really bright and talented artist."

Sophie's partner Lucy wrote: "I can't believe I am writing this. You were loved by so many people.

“I wish you could have seen all the love and support since you went missing.

'not out the woods'

Kate Garraway's husband will die within 3 days without expert care

"I know you are at peace now from all of your demons. Rest easy Soaf, until we meet again. The brightest star in the sky."

Officers from Cumbria Police conducted a series of searches while looking for the missing woman.

Dog units and specialist search teams were enlisted to try to track down Sophie after she vanished.

A spokesman for Cumbria Police said: "Police can confirm that the body of a woman was found in the area of Burgh-by-Sands at around 3pm yesterday.

"Formal identification has not yet taken place and inquiries are ongoing.

"The circumstances are not believed to be suspicious."