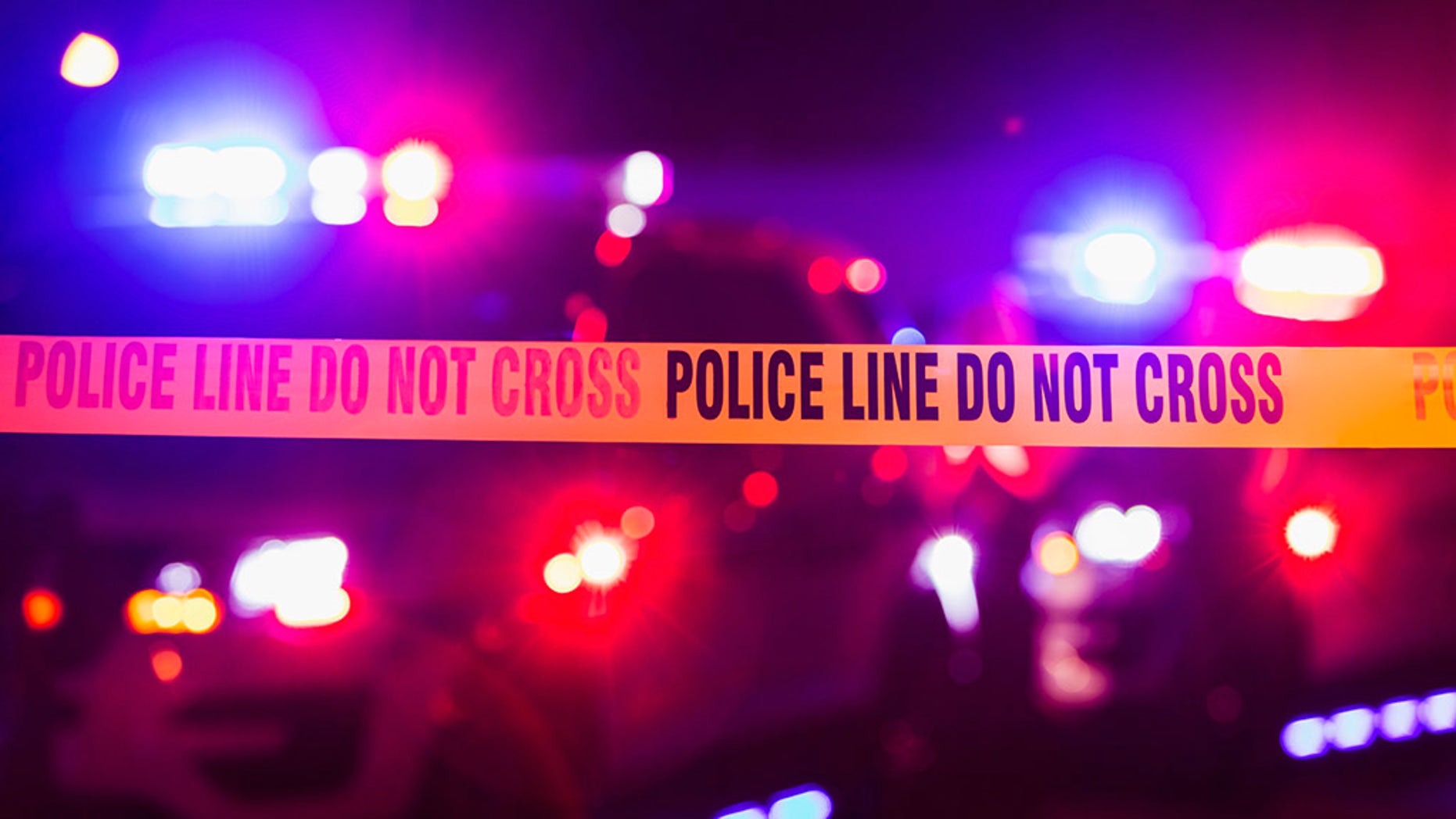 The body of a man was found Thursday inside the trunk of a car in the parking lot of a Walmart in Florida, police said.
(iStock)

A man who followed what he believed to be his missing brother’s car to a Florida Walmart’s parking lot Thursday led police to the grim discovery of a man’s body inside the trunk, authorities said.

Miami-Dade Police said a man told officers he spotted what he thought could be his missing brother’s white Honda Accord and followed it from Monroe County to the Florida City store. The man had reported his brother missing on Tuesday, FOX Miami affiliate WSVN-TV reported.

Police arrived in the parking lot to find two men and a woman inside the car. Officers said a foul odor coming from the vehicle led to the grisly find inside the trunk, the Miami Herald reported.

It wasn’t immediately clear if the body in the trunk was that of the man’s missing brother.

The three people were taken into custody and questioned, but as of Thursday night no charges had been filed, according to the Herald.