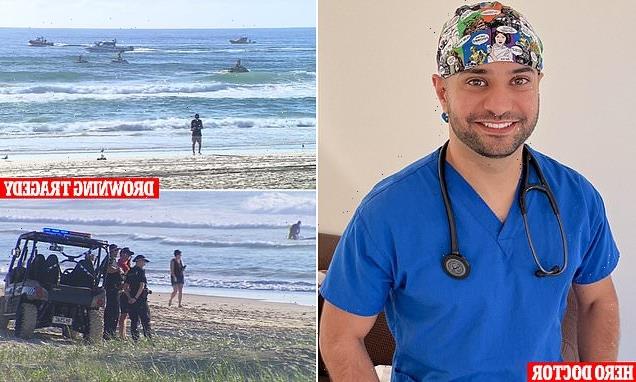 A world-leading cancer doctor who fled war-torn Iraq has tragically drowned after he was swept out to sea while trying to rescue a swimmer off a Gold Coast beach.

The body of Dr Luqman Jubair, 35, was found in waters off Mermaid Beach on Saturday morning after he vanished on Thursday night.

Dr Jubair was standing in waist-deep water when he spotted another swimmer in trouble, according to police. 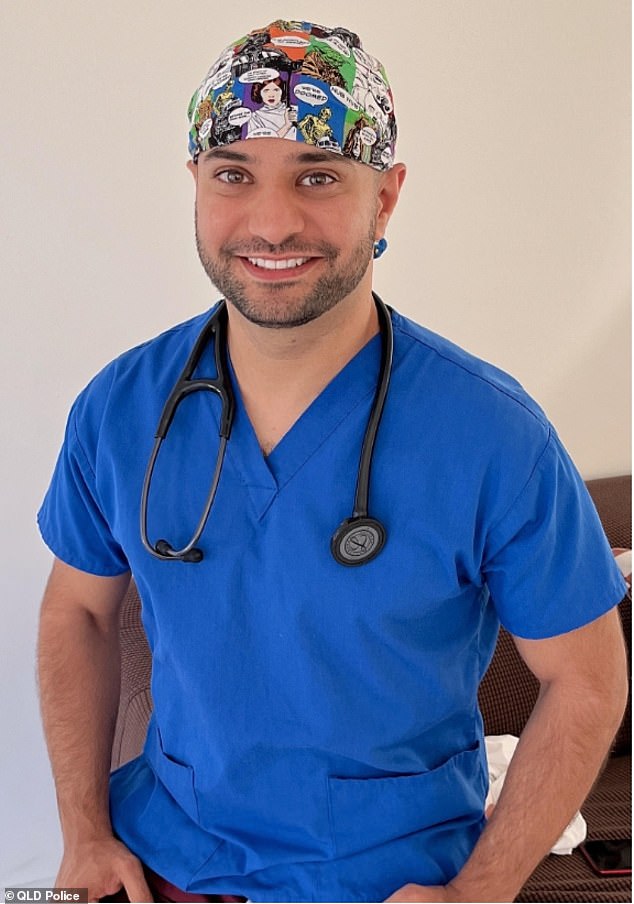 He also signalled three other beachgoers who rushed to the swimmer’s aid.

The distressed swimmer was rescued by the group, however, Mr Jubair had disappeared beneath the surf, triggering an extensive air, land and sea search.

Members of the public found the good samaritan’s body near Mermaid beach on Saturday morning in what police have described as an ‘absolute tragedy’. 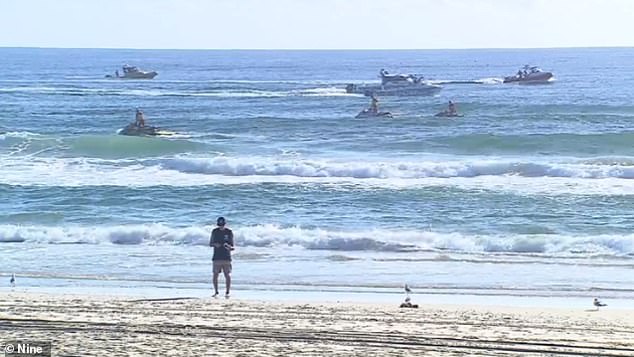 Dr Jubair had attempted to rescue a distressed swimmer but disappeared beneath the surf, triggering a mammoth air, land and sea search (pictured, police search for the missing doctor)

‘It’s a tragic tale where a member of the public has attempted to do the right thing and stepped in to save the life of another person and unfortunately has found themself in some difficulty,’ Gold Coast police acting chief superintendent Rhys Wildman said.

Police initially reported a fisherman had been washed off the rocks.

However, police later said the fisherman alerted others to a swimmer he witnessed experiencing difficulty in the surf.

‘At that stage a number of persons on the shore entered the water to provide assistance,’  Supt Wildman said. 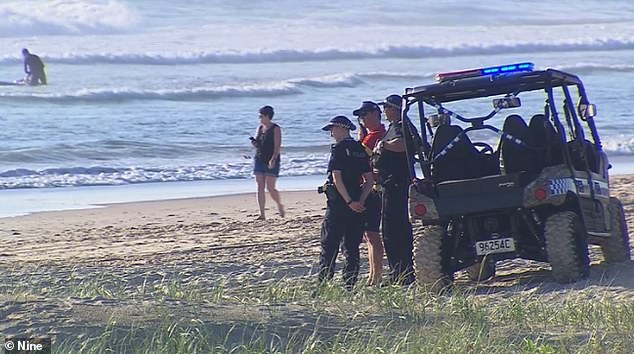 ‘The male fisherman, together with two other males, recovered the initial person who was in some difficulty and brought them back to the shore.

‘But our missing person was unfortunately swept further away from the shoreline out into the ocean itself.’

Dr Jubair was a cancer researcher for Griffith University.

In 2014 he fled war-torn Iraq where he retrained in Australia to become a medical oncologist.