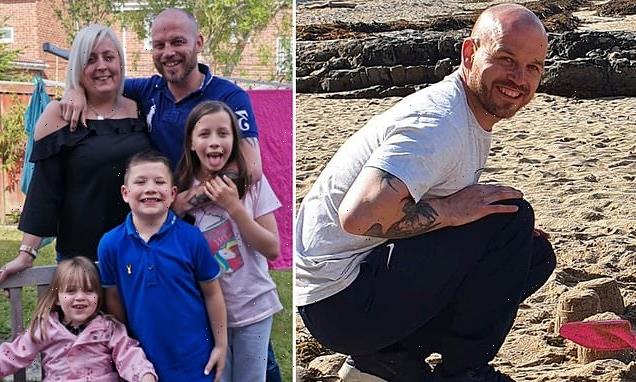 Body of missing dad-of-three, 37, who vanished on his way to work two months ago is found on Father’s Day

Police who have been searching for a father-of-three who disappeared two months ago discovered a body on Father’s Day.

Glenn Carr, 37, was last seen leaving his home in Gateshead on April 23, but failed to arrive at work.

His grey BMW 3 Series was later found in the car park of Cow Green Reservoir along with his personal belongings. 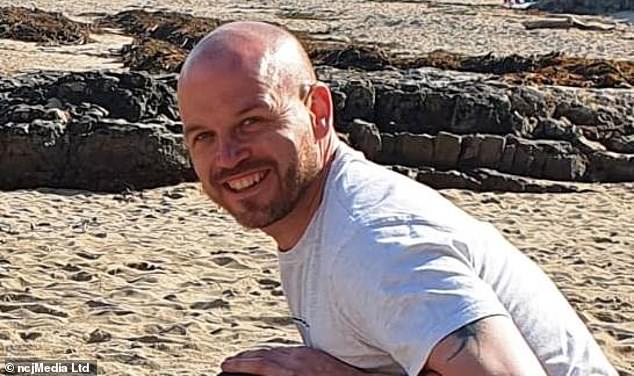 Glenn Carr, 37, was last seen leaving his home in Gateshead on April 23

Northumbria Police confirmed a body was found on Sunday during the search for Glen, just days after his family issued another desperate plea to help find him.

Police believe the body belongs to Glen, though no formal identification has taken place as of yet.

Officers do not believe there are any suspicious circumstances surrounding his death, and believed he had entered the water.

A report is set to be prepared for the coroner in due course.

Detective Chief Inspector Angela Hufton said the discovery on Father’s Day would make this a particularly difficult day in the future for Glen’s partner, Kim, and their three young children.

‘This has been an incredibly difficult time for Glen’s family and in particular his partner Kim who has had to put on a brave face for their three young children,’ she said. 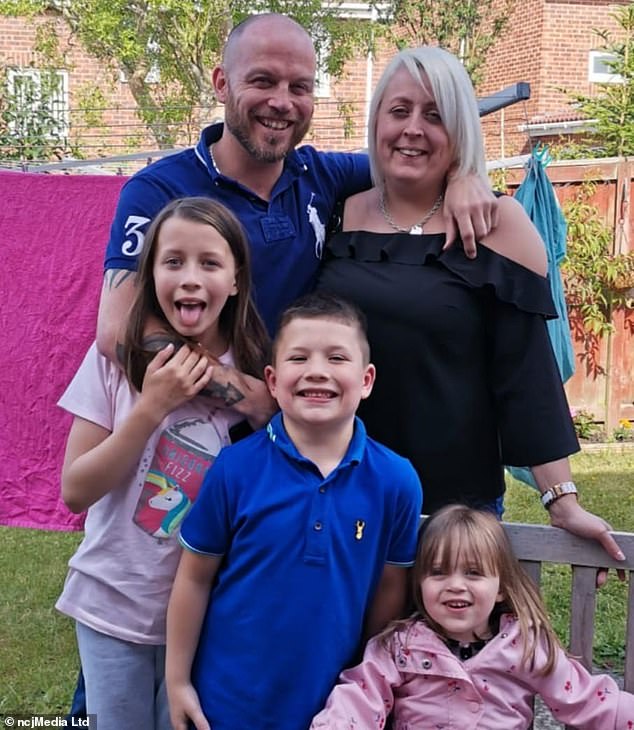 ‘Father’s Day was always going to be difficult for Kim and her children but it will now forever be associated with Glen’s body being discovered.

‘We will continue to support them and would ask that their privacy is respected so they can take the time they need to grieve.’

‘I want to thank everyone who has shared our appeals in recent weeks. We know Kim and her family have appreciated the overwhelming support from the community.’

Last Thursday, Kim Jackson, Glen’s partner of more than 20 years, said: ‘These have been the worst two months of our lives and we have found it really difficult to come to terms with why Glen went missing.

‘This Sunday is Father’s Day and Glen was an amazing dad who would do anything for his kids. This weekend will just be another reminder of how much he is missed.

‘We have had to celebrate birthdays without him and put on a brave face for his three children but they just want to know where their dad is.

‘It is hard to accept that he will never come home but we still don’t know for certain that he has gone into the water and are desperate for some answers.

‘We would ask anyone who has visited the reservoir in the last few months to think about whether they were there on that day and whether they may have seen Glen.

‘It may have not meant much to you at the time but if you can recall even the tiniest of details then it could make a huge difference to our family.’