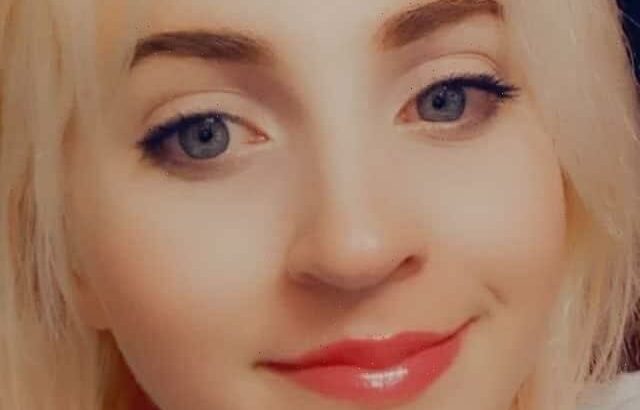 A missing 20-year-old Ohio woman was found dead inside a vacant home on Sunday, investigators said.

Brianna Ratliff was last seen Thursday at about 7 p.m. in the Hall Park area of the city of Coshocton, about 70 miles northeast of Columbus, the Coshocton County Sheriff’s Office said Monday.

Ratliff had said she was going to the local Pit Stop gas station, located at 629 Chestnut Street, but was not heard from again. 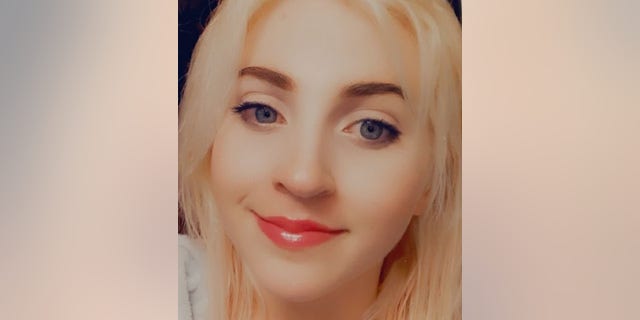 A search party looking for Ratliff called the sheriff’s office on Sunday saying that they found a dead female matching the 20-year-old’s description in a vacant residence in the 1800 block of Chestnut Street, investigators said. Officials identified the body as Ratliff.

No further details were immediately released.

The sheriff’s office asked anyone with information leading up to Ratliff’s death to contact the department’s tip line at 740-623-8477.