THE body of a rapist's dad was dug up to see whether he carried out two sickening sex attacks his son was caged over.

Eric McKenna was last year jailed for 23 years after being found guilty of raping two strangers in Newcastle in the 1980s. 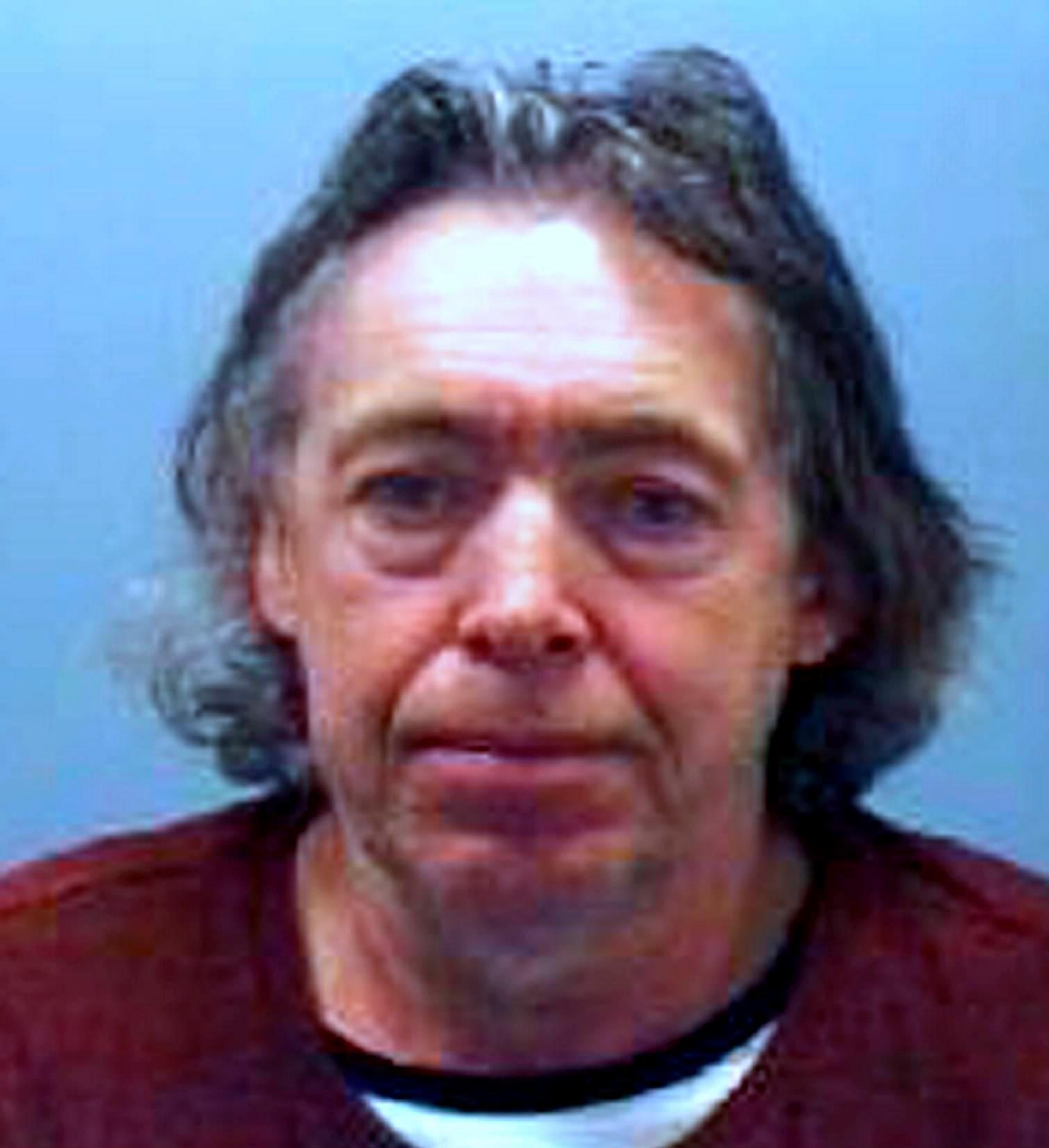 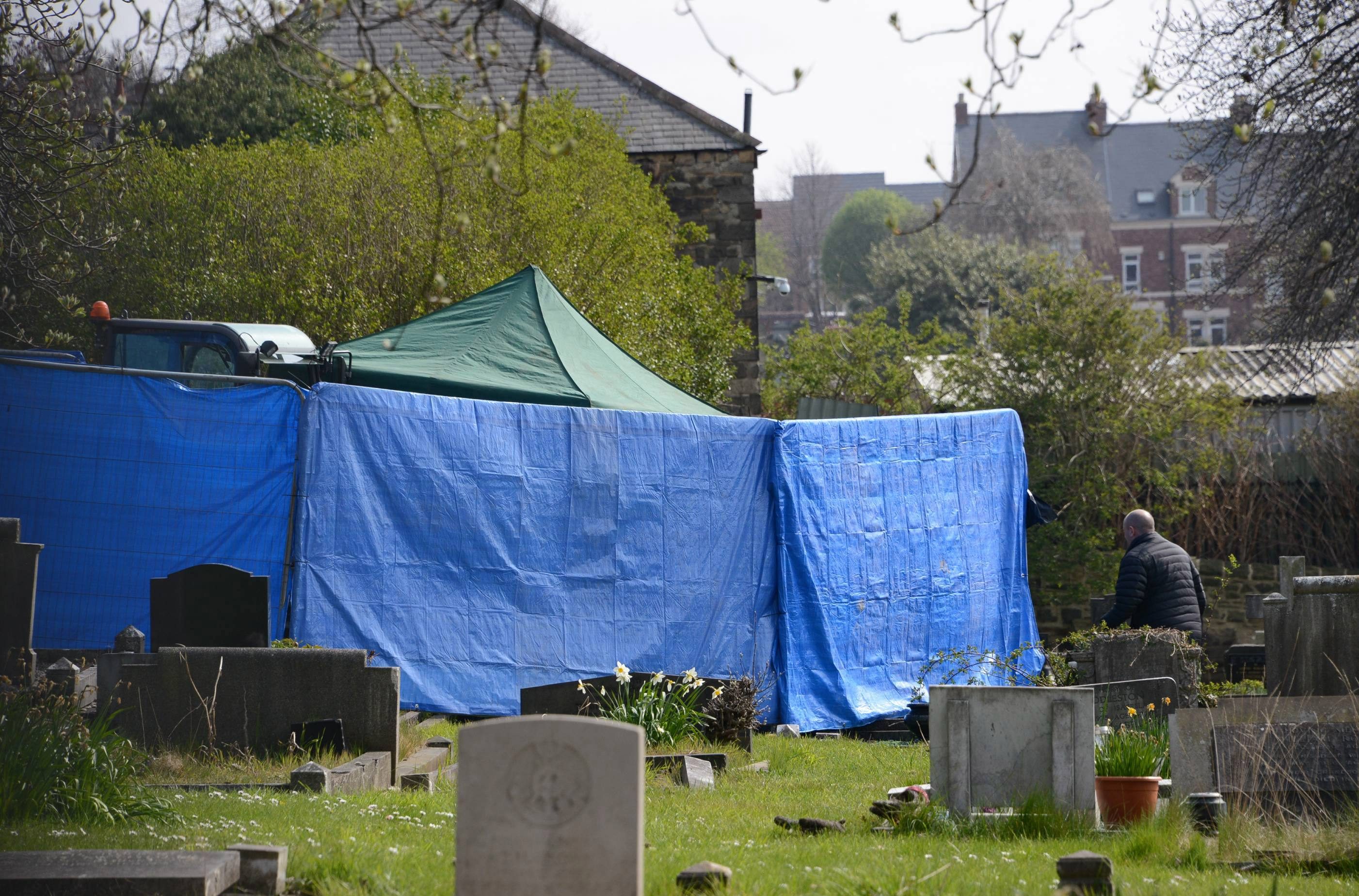 He was snared by cops three decades later after relieved himself during a row with a neighbour in March 2016 – with cops matching his DNA to the historic attacks.

The 60-year-old repeatedly maintained his innocence and his sister Eileen Hutton suggested earlier this year their dad could have been behind the horrific rapes.

Thomas McKenna died of a heart attack aged 62 in 1993 but his body will now be exhumed after McKenna's wife campaigned to dig him up.

Humans inherit 50 per cent of their DNA from each parent – meaning there will be differences in the samples taken from McKenna and his father.

Newcastle City Council's bereavement services team carried out the exhumation while an independent forensic team, hired by the family, conducted the DNA tests.

Thomas' body was later returned to the grave, with investigators now seeing if his DNA matches genetic material found at the crime scenes.

One of McKenna's two victims, who bravely waived her anonymity, today said she was "angry and insulted" at the suggestion her attacker is innocent.

Wendy Forrester was raped aged 21 as she walked home  in Gateshead in 1983.

McKenna preyed on his victims as they walked alone – grabbing them from behind and threatening them with a knife.

CAUGHT OUT BY HIS WEE

His crimes went undetected for more than 20 years until he was arrested following a row with a neighbour.

McKenna had urinated into a plant pot and DNA swabs were taken after his arrest, which linked him to the two sex attacks in the 1980s.

He is now behind bars following a trial at Newcastle Crown Court.

The court heard how the first attack took place in April 1983 when McKenna raped Wendy near to the High Level Bridge.

She reported her ordeal to the police but officers could not identify her attacker.

He struck again five years later in the Manors area of Newcastle but the two crimes were not linked and McKenna went under the radar.

Detective Constable Mick Wilson said McKenna "did not flinch" when he was challenged over the rapes in 2016.

A spokesperson for Newcastle City Council said: "Following the Church of England's decision to grant permission for an exhumation, we can confirm this took place with the full co-operation of the family throughout this morning (April 17).

"Our Bereavement Services Team carried out the exhumation and subsequent back filling of the grave and reopened the cemetery to the public shortly before 1pm.

"Exhumations are a rarely used but normal part of the cemeteries services provided by the council as managers of the land.

"This is the end of our involvement unless any samples taken by the independent forensics team need to be re-interred in due course.

"We would like to thank everyone for the respect shown today to all those who lay at rest in St John's Cemetery, Elswick, and their families, as well as those who were busy working on the site." 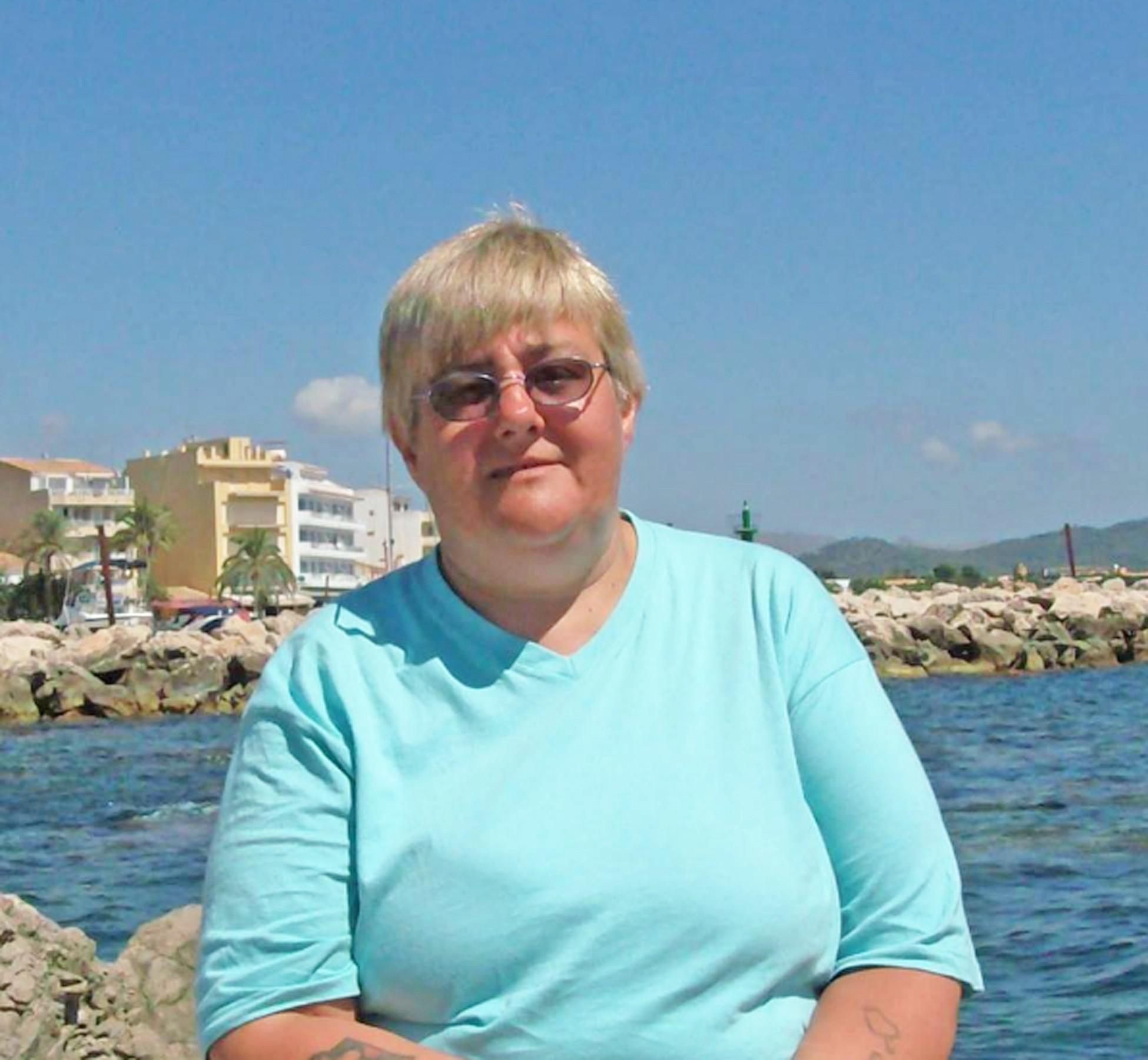 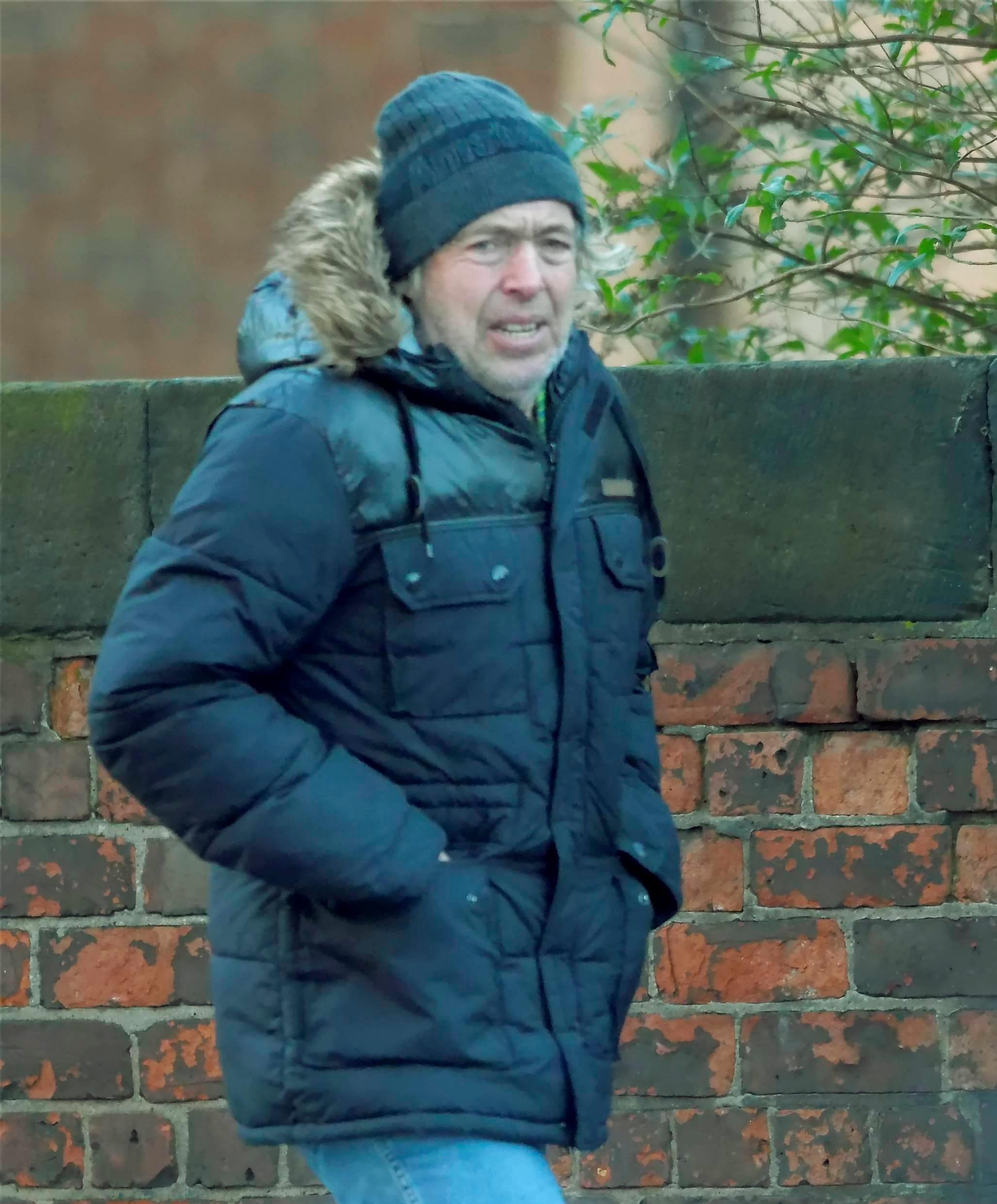