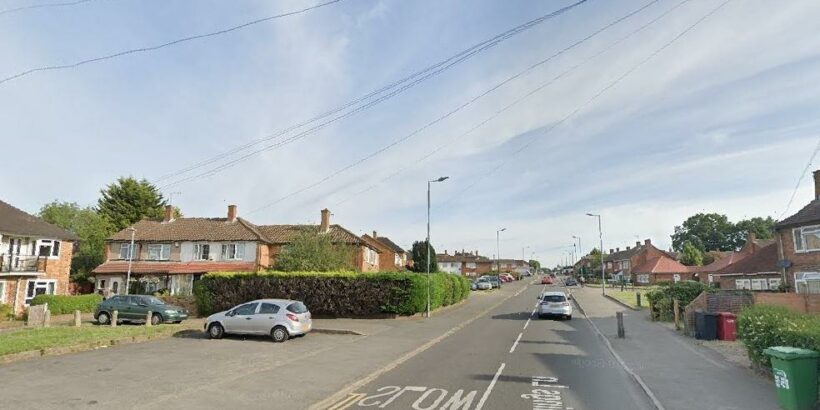 COPS have arrested two men on suspicion of murder after a woman was found dead in Slough.

Police were called to a home in Long Readings Lane at around 7.30pm on Sunday where they discovered the body of the 49-year-old woman. 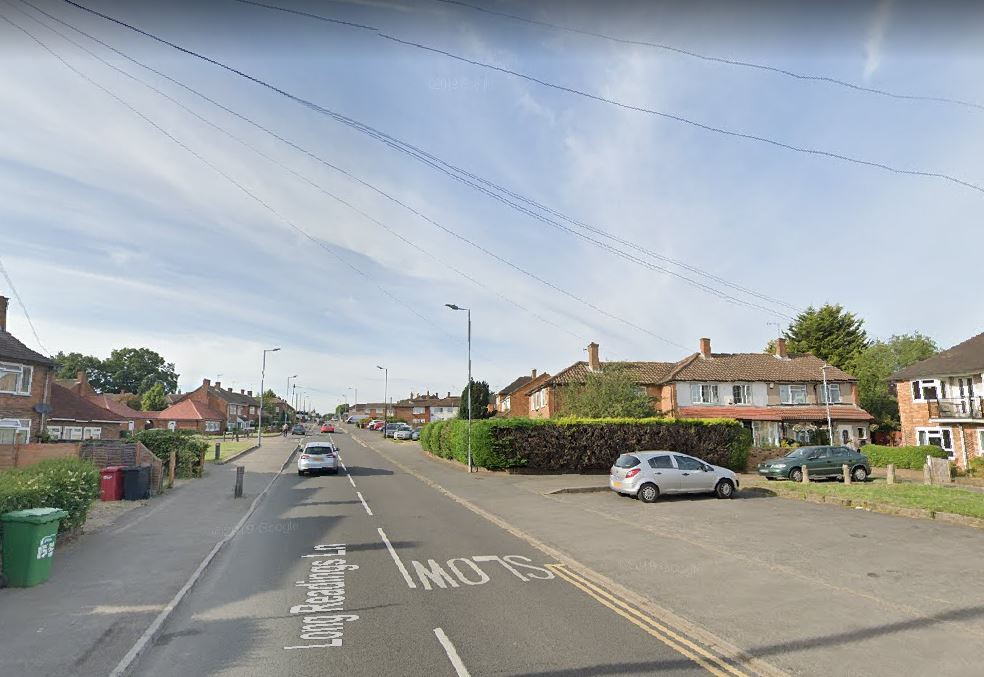 A 35-year old man and a 49-year-old man, both from Slough, have now been arrested on suspicion of murder and are currently in police custody.

Senior Investigating Officer, Detective Inspector Dejan Avramovic, of the Major Crime Unit, said: “First and foremost, our thoughts are with the family and friends of the woman who has died.

“As a result of our ongoing enquiries, in response to the discovery of the woman’s body on Sunday, we have now made the decision to launch a murder investigation.

“I understand that this will cause some concern in the local community in Slough, however I would like to provide the reassurance that we are undertaking a detailed investigation with two men arrested in connection with this incident.

“We also have a number of officers in the area, and so a visible presence will be there while we continue this investigation. If any residents of the area have concerns, please do approach our officers and speak with them.

“Although we have arrested two men on suspicion of murder, our Major Crime team are keeping an open mind as to the exact circumstances that led to the woman’s death, but can assure the local community that we are leaving no stone unturned in order to ascertain exactly what has happened.

“I would also like to appeal to anyone who may have information relating to this incident to get in touch with Thames Valley Police, either by making a report online or calling 101, quoting reference number 43210246599.

“Alternatively, you can contact Crimestoppers anonymously on 0800 555 111, or make a report online.”

Because of prior police contact a mandatory referral has been made to the Independent Office of Police Conduct (IOPC).