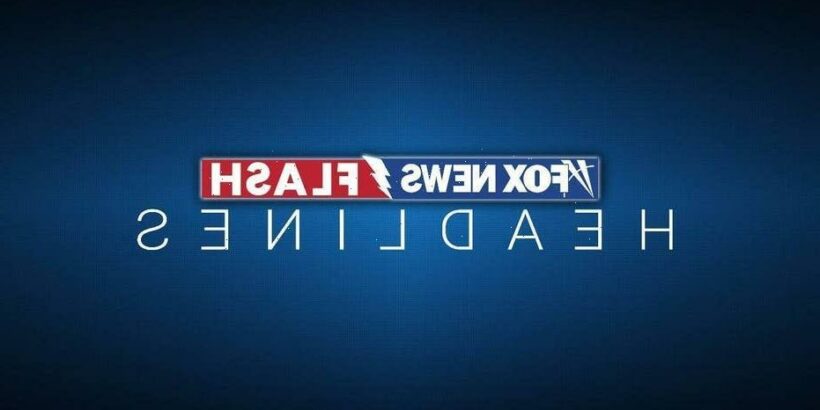 Minnesota police released bodycam footage taken during a traffic stop with state Rep. John Thompson that raises questions over his claim that he was pulled over for “driving while Black.”

“Why in such a hurry?” an officer asks Thompson, a Democrat, in the video filmed July 4 and released Tuesday by the St. Paul Police Department.

“I don’t think I took off like a bat out of hell, I just drove off,” Thompson replies.

The officer asks Thompson for proof of insurance in the video, which the politician says is on his phone and notes that he is a state representative in the district. The officer asks about his Wisconsin driver’s license and returns to his vehicle for roughly 14 minutes.

“You’re suspended in Minnesota,” the officer says after returning to Thompson’s car.

The state legislator shakes his head no, prompting the officer to say, “That’s what the computer says. If it’s wrong, you’ll have to deal with DVS [the Department of Vehicle Services].”

Thompson has reportedly never held a Minnesota license, according to documents reviewed by local outlets, and the officer cited him for driving with a suspended Wisconsin license.

His license was suspended in 2019 for failure to pay child support in Ramsey County Minn., outlet WCCO reported.

Thompson then asks in the video why he was pulled over, which the officer said was due to his car having “No front plate, and the way you took off from the light back there.”

“I’m too old to run from the police, man,” Thompson says. “You profiled me because you looked me dead in the face and I got a ticket for driving while Black. You pulled me over because you saw a Black face in this car, brother. There’s no way in hell I’m taking off with you behind me. … You looked in this car and busted a U-turn and got behind my car, and that’s the reason – “ 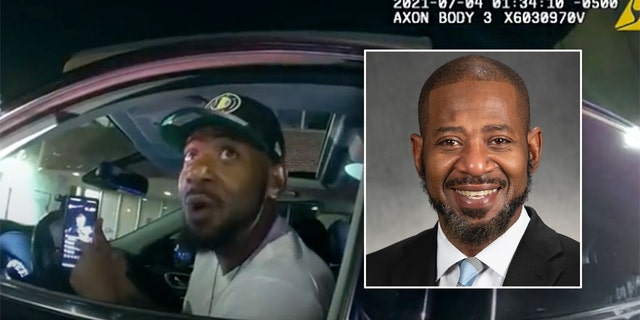 The officer then tells the state representative that the interaction is being recorded on a bodycam.

“I know. But what I’m saying is, what you’re doing is wrong, to Black men,” he says. “And you need to stop that. Thank you so much, but this ticket means nothing to me … What I’m saying to you is stop racially profiling Black men in their cars sir. Stop doing that.”

The officer argues he was not racially profiling him, and eventually tells Thompson to have a good night and walks away.

The bodycam footage does not have audio of the first 30 seconds between Thompson and the officer, and also does not show the lead-up to the traffic stop.

The bodycam footage was released after St. Paul Police Chief Todd Axtell demanded an apology from Thompson for accusing the officer of racially profiling him.

“These aren’t accusations I take lightly, so I looked into the traffic stop, watched the body worn camera footage and spoke to the sergeant,” Axtell wrote in a Facebook post on Friday. “This stop, made at about 1:20 in the morning, had absolutely nothing to do with the driver’s race.”

“Simply put, the traffic stop was by the books,” Axtell continued. “What happened afterwards was anything but, I’m dismayed and disappointed by the state representative’s response to the stop. Rather than taking responsibility for his own decisions and actions, he attempted to deflect, cast aspersions and deny any wrongdoing.” 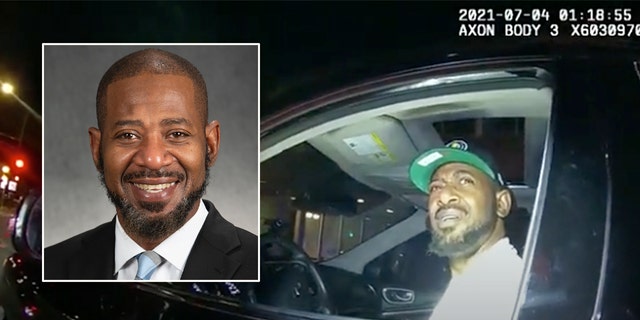 “The driver, an elected official who does not dispute driving without a front license plate, owes our sergeant an apology.”

Thompson has not answered Axtell’s call to apologize but supported the release of the bodycam footage and noted the officer’s actions “were by the book.”

Thompson did not immediately respond to request for comment from Fox News.

He did post a message on Facebook Sunday reading: “I know why I have a (target) on my back. But just know slander wont (sic) work either!!! Im (sic) not going to stop applying pressure!!”

The Democratic state representative is also facing controversy over his residency, as the address listed on his July 4 ticket is for a St. Paul address that is not in his district.

The Minnesota Police and Peace Officers Association also sent a letter to the Wisconsin attorney general asking for an investigation, and saying Thompson had either “defrauded the state of Wisconsin” or defrauded his Minnesota “constituents.”