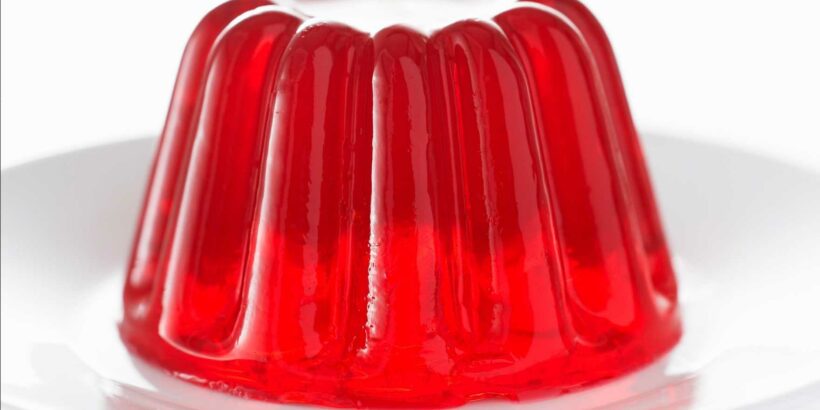 A NEW super-jelly that can survive being run over by a car has been created.

Scientists say the squidgy substance can also withstand the equivalent of an elephant standing on it — then return to its original shape. 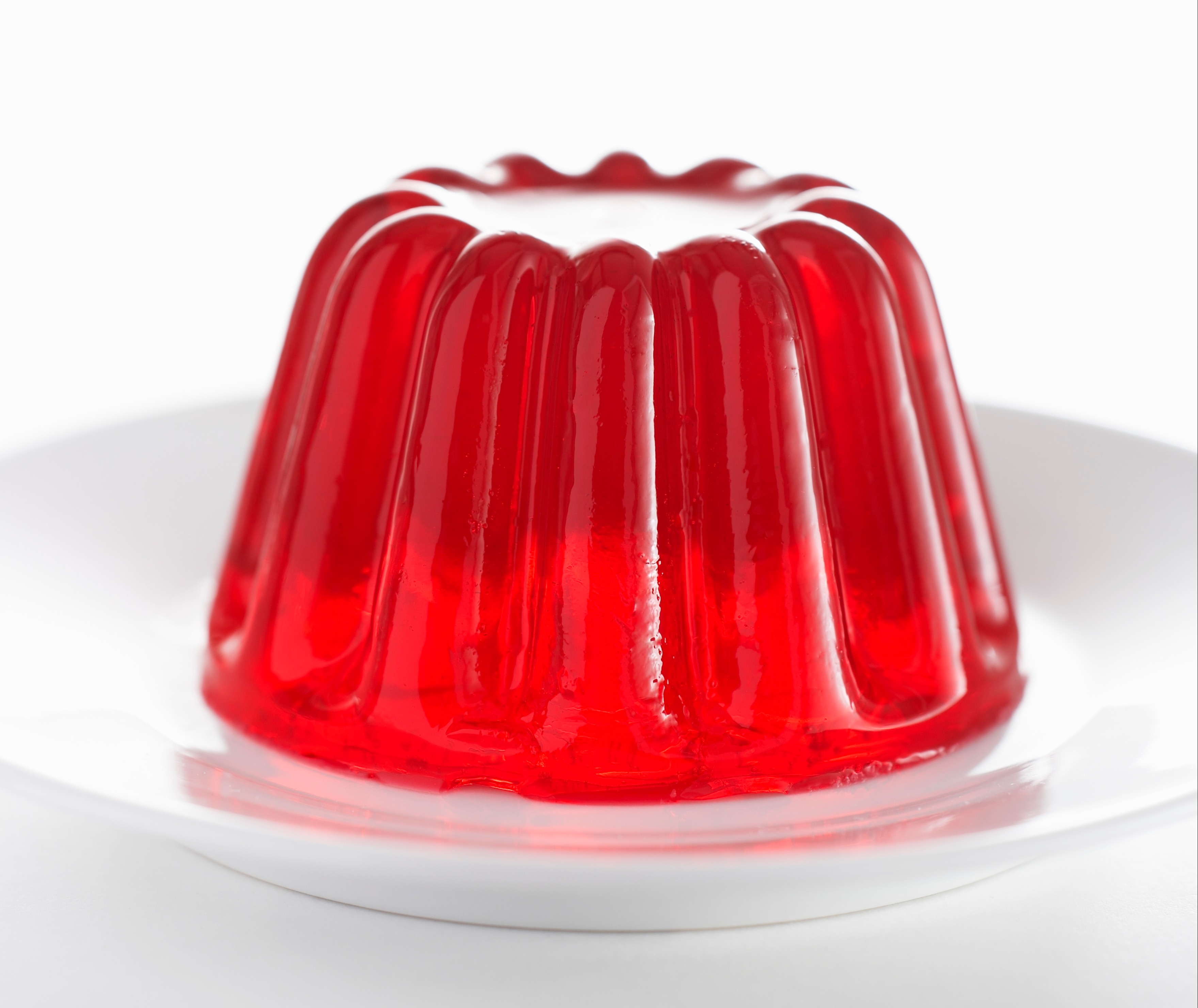 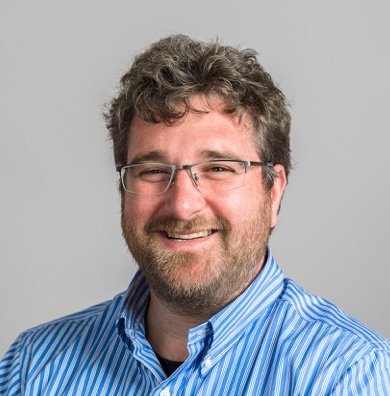 The soft-but-strong material looks and feels like a jelly but acts like hard, shatterproof glass when compressed despite being 80 per cent water.

Experts say the hydrogel could be used in soft robotics, bioelectronics and to replace damaged cartilage.

Whether materials are soft, hard, brittle or strong depends on how molecules are structured.

A Cambridge University team created a network of tightly-knit polymers allowing the hydrogel to stay together when compressed.

They then used the material for a pressure sensor that can monitor motions such as standing, walking and jumping in real time. Prof Oren Scherman said: “At 80 per cent water content, you would think it would burst apart like a water balloon, but it doesn’t

“It stays intact and withstands huge compressive forces. The properties of the hydrogel are seemingly at odds with each other.

“We have revisited traditional polymer physics and created a new class of materials.”