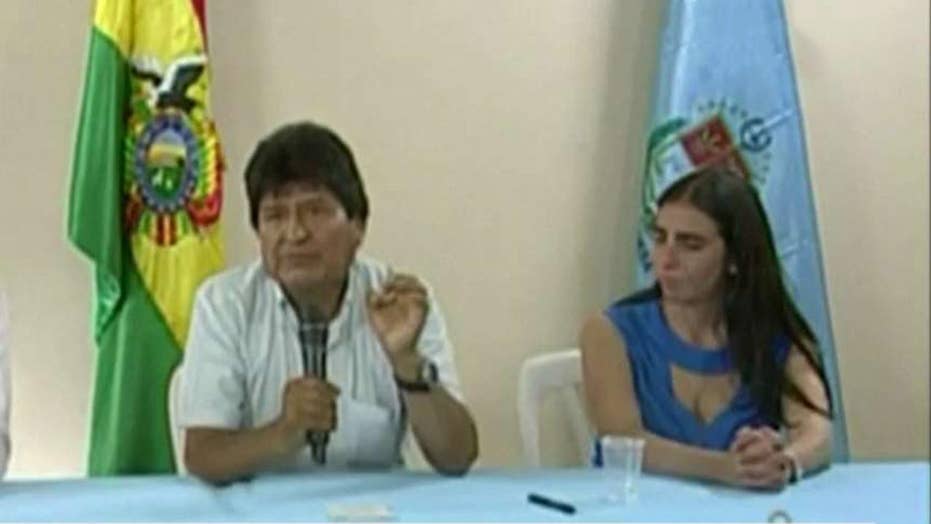 The decision comes after continued protests for the president to step down.

“I am sending my resignation letter to the Legislative Assembly of Bolivia,” the 60-year-old socialist leader said in a statement.

He vowed to step down after the military had urged him to do so. It was not immediately clear who would succeed Morales; his vice president also resigned, as did the Senate president, who was next in line.

Three people, at least, have been killed in the subsequent protests in Bolivia and hundreds have been injured.

The man Morales said he defeated, opposition leader and former President Carlos Mesa, argued that a preliminary report by the Organization of American States [OAS] showed “monstrous fraud,” and he added that Morales “can’t be a candidate in new elections.” 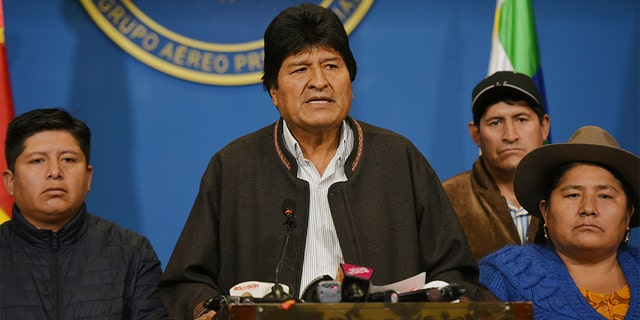 OAS on Sunday said it found a “heap of observed irregularities” in the Oct. 20 election, and said a new vote should be held.

“Mindful of the heap of observed irregularities, it’s not possible to guarantee the integrity of the numbers and give certainty of the results,” the OAS said in a statement.

Morales became the first president from Bolivia’s indigenous population in 2006 and presided over a commodities-fed economic boom in South America’s poorest country. The former leader of a coca growers union, he paved roads, sent Bolivia’s first satellite into space and curbed inflation.

“After analyzing the situation of internal conflict, we ask the president to resign, allowing peace to be restored and stability to be maintained for the good of our Bolivia,” Kaliman said on national television.