A BONKERS sign warning people not to POO in public has been erected after a spate of "unacceptable" incidents.

Locals have been left furious over phantom defecators relieving themselves in woods popular with walkers in Little Bowden, outside Market Harborough. 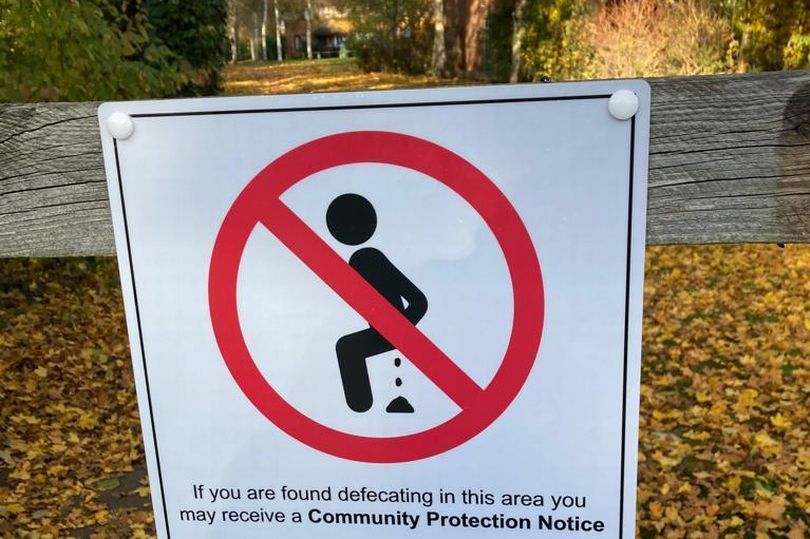 Officials have been forced to put up the bizarre sign at the entrance to a footpath leading to the beauty spot after nearby residents complained, according to Leicestershire Live.

It reads: "If you are found defecating in this area you may receive a Community Protection Notice".

Those responsible have been warned that the maximum fine for such behaviour is £2,500 and that CCTV cameras are monitoring the area at all times. 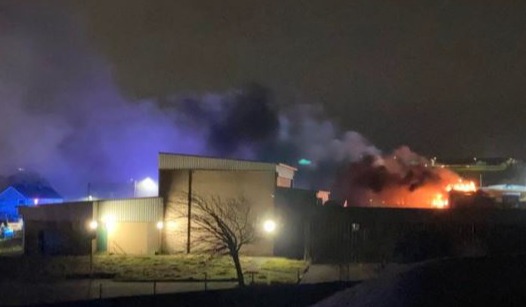 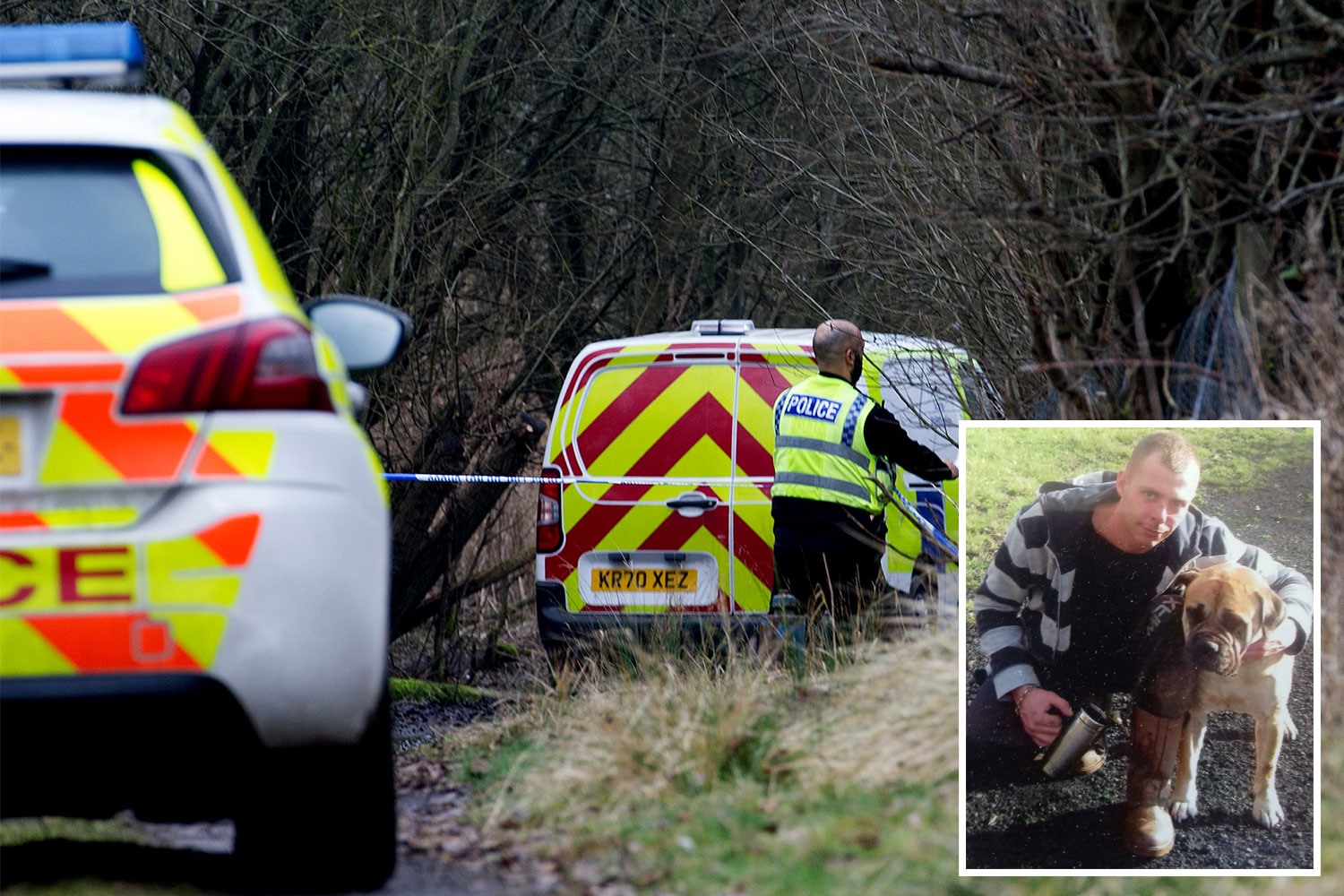 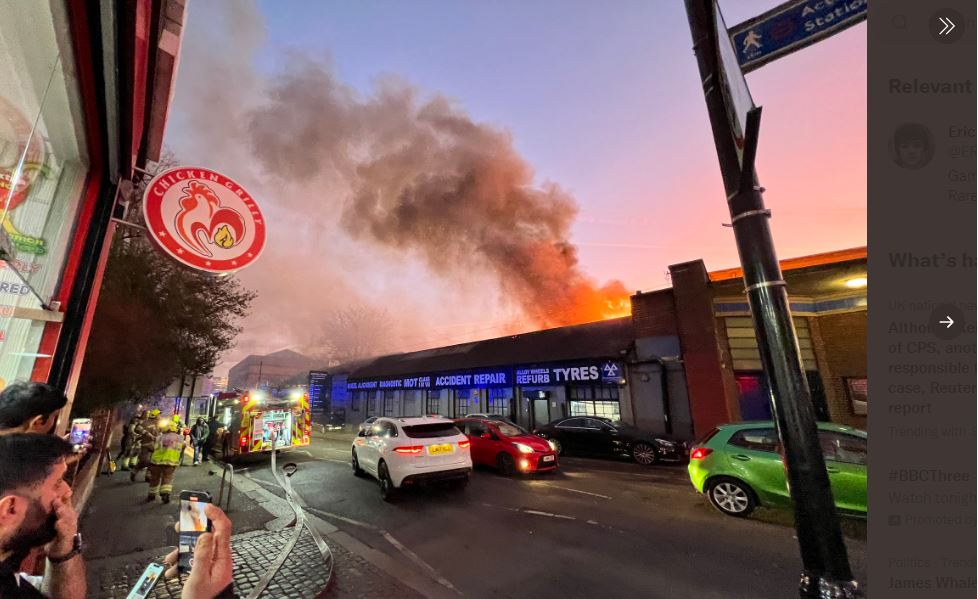 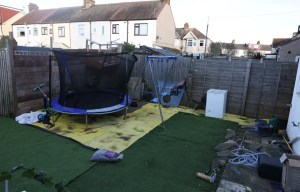 The local authority said it was forced to act after numerous complaints from residents in the area, which links Kettering Road with Rolleston Close.

The crazy sign seems to have done the trick however with the incidents reportedly stopped.

Councillor Jonathan Bateman, the council's cabinet lead for environmental services, said: “Unfortunately, there had been localised incidents of people using a public area, off Kettering Road, as a toilet.

"This is clearly totally unacceptable, and we put up a temporary sign warning people that they face a fine of up to £2,500 if caught."

He added: "We are pleased that this issue now seems to have stopped, and this sign has been taken down."