Ministers have been urged to impose a compulsory new tax on operators to solve a “serious and pervasive” betting epidemic. 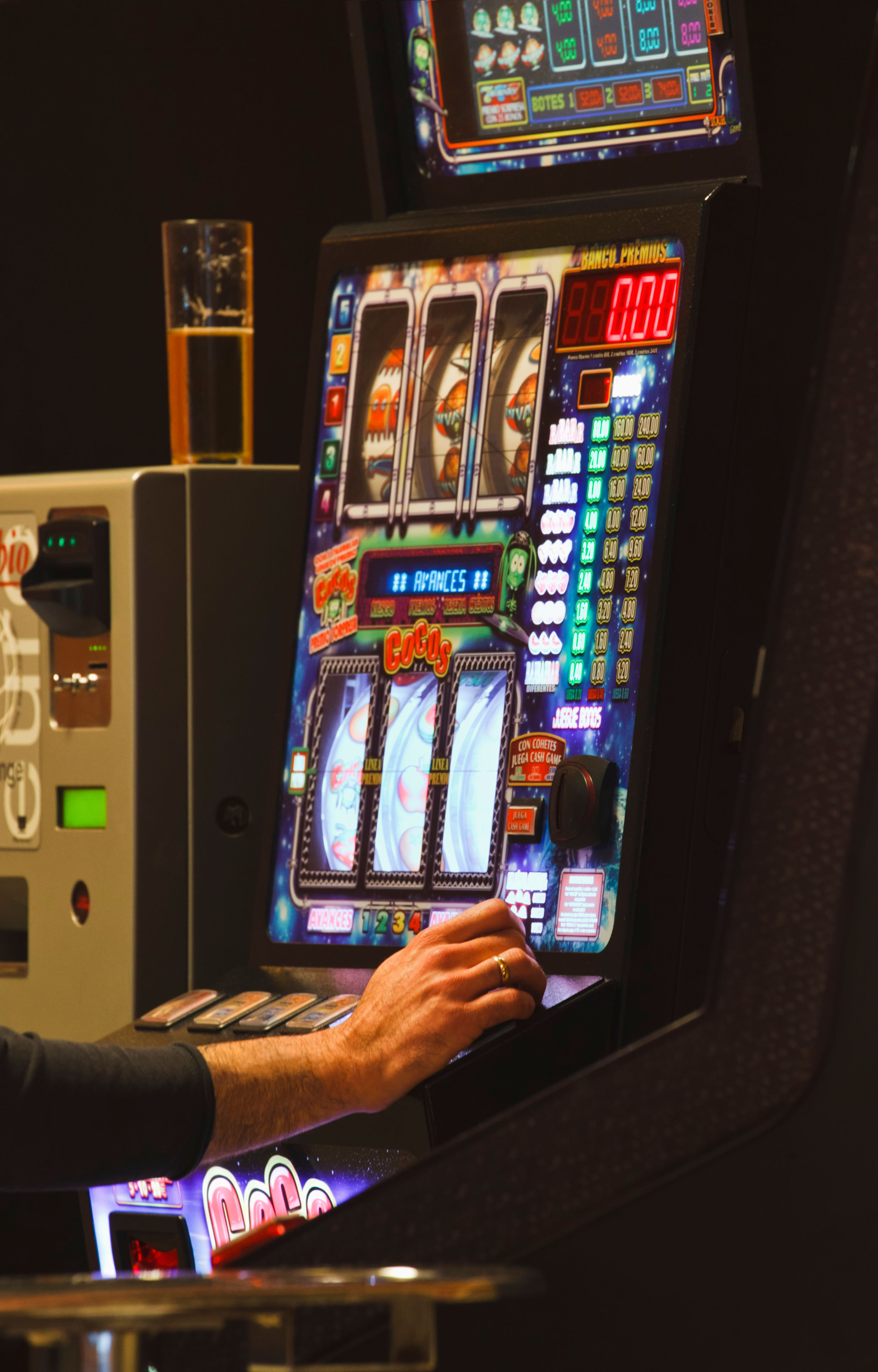 They currently pay a voluntary levy to fund research, education and treatment through the charity GambleAware.

But the government’s gaming advisers want a much tougher regime, with the industry handing over more of its £14.4billion takings.

The cash would be used to finance a range of new measures, including a bigger role for the NHS in providing treatment and a crackdown on gambling ads.

Last night the move was backed by former Sports Minister Tracey Crouch, who quit in a furious row over delays in imposing gambling restrictions.

Ms Crouch, whose resignation forced the government to act, said: “The bookies have been warned over and over if they don’t contribute a voluntary levy to pay for research, education and treatment then it will be made mandatory. Their time is running out fast.”

The move piled pressure on ministers to bring in a compulsory levy, which is also backed by Labour and GambleAware.

In advice to the Gambling Commission submitted last week, the Responsible Gambling Strategy Board said: “A compulsory levy on the industry should be introduced to replace the present voluntary arrangements and fund prevention, treatment and underpinning research on a greater scale, with a strong and transparent structure for the distribution of the funds raised.”

A further 550,000 people are estimated to be suffering moderate harm.

The board’s report said: “These statistics make it difficult to avoid the conclusion that there is a serious and pervasive issue to address.

“The figures relating to children are, or ought to be, particularly disturbing. Changes in approach are needed if progress is to be achieved.”

Last week the government announced a ban on the sale of lottery scratchcards to children aged 16 and 17.

The move follows concerns that youngsters, who are banned from casinos and betting shops, can play the National Lottery or buy scratchcards quite easily at a sweet shop.

It also emerged that smartphone gambling apps could be even more addictive than the controversial “crack cocaine” casino-style betting machines used in bookies.

A report by psychologists revealed that one person placed almost 180 losing bets in a row before stopping.