The EU Parliament is poised to tell the European Commission to relax rules on airline ownership and scrap a cap on the number of flights between the UK and EU. 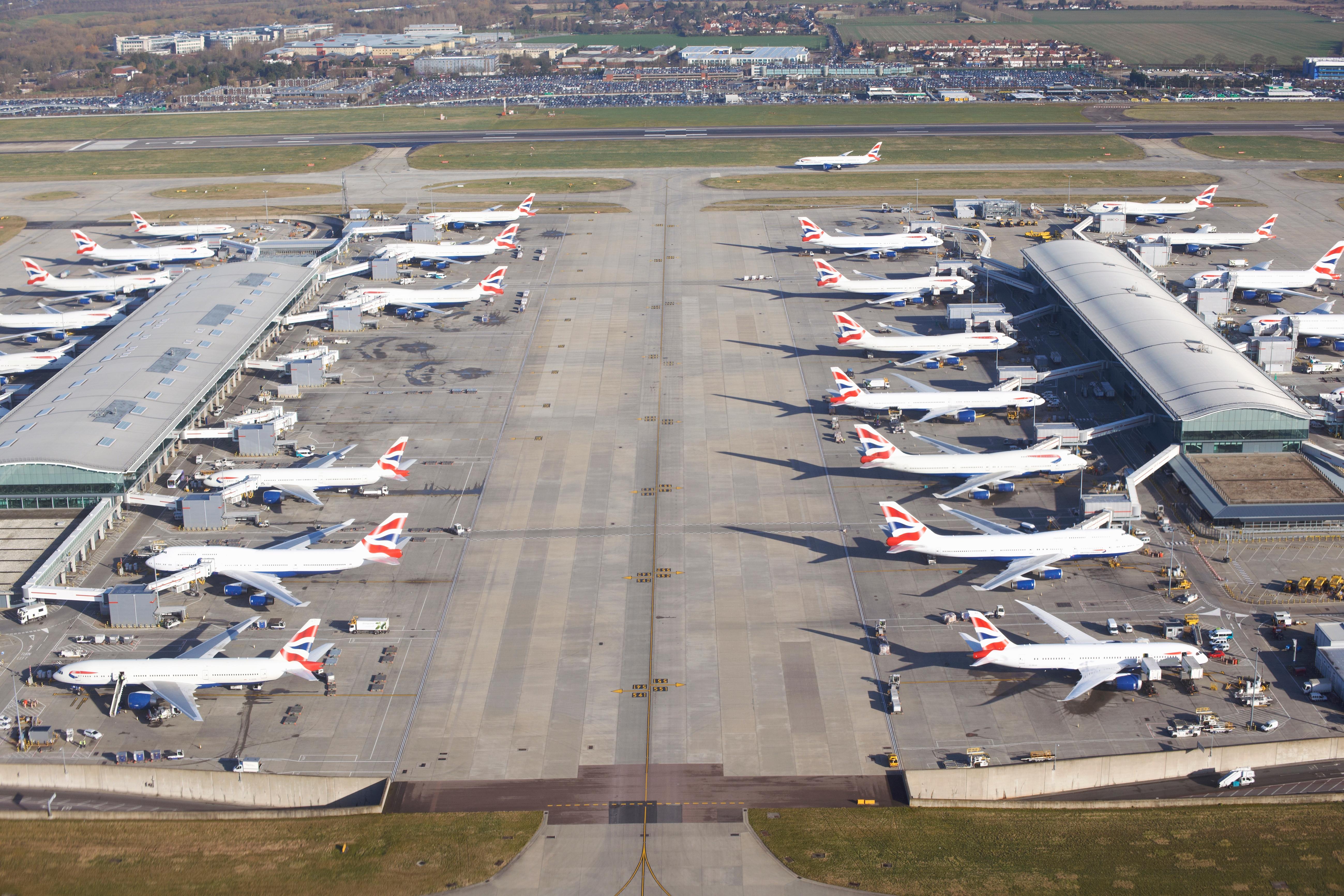 Experts at the International Air Transport Association have warned that 140,000 new flights carrying 20 million passengers between the UK and EU would be lost this year under the bloc’s current plans.

Brussels has insisted it will only maintain “basic connectivity” if we leave without a deal.

But MEPs’ demands, laid out in a draft Transport Committee report, aim to soften measures that will threaten carriers like British Airways.

They come after a number of Member States, including Spain, raised fears that Brussels’ contingency planning on aviation is too harsh.

Last year the Commission published proposals that would prevent any UK owned airline from flying routes within the bloc if there’s no deal.

Tory MEP Jacqueline Foster, who worked for BA for more than 20 years, said eurocrats’ plans “hadn’t been well thought through”.

She said: “We’re looking to amend these plans. Whoever drafted them clearly didn’t understand the industry.”

Mrs Foster added that Spanish colleagues were “pretty nervous” about the impact the current blueprint would have on their tourism industry. 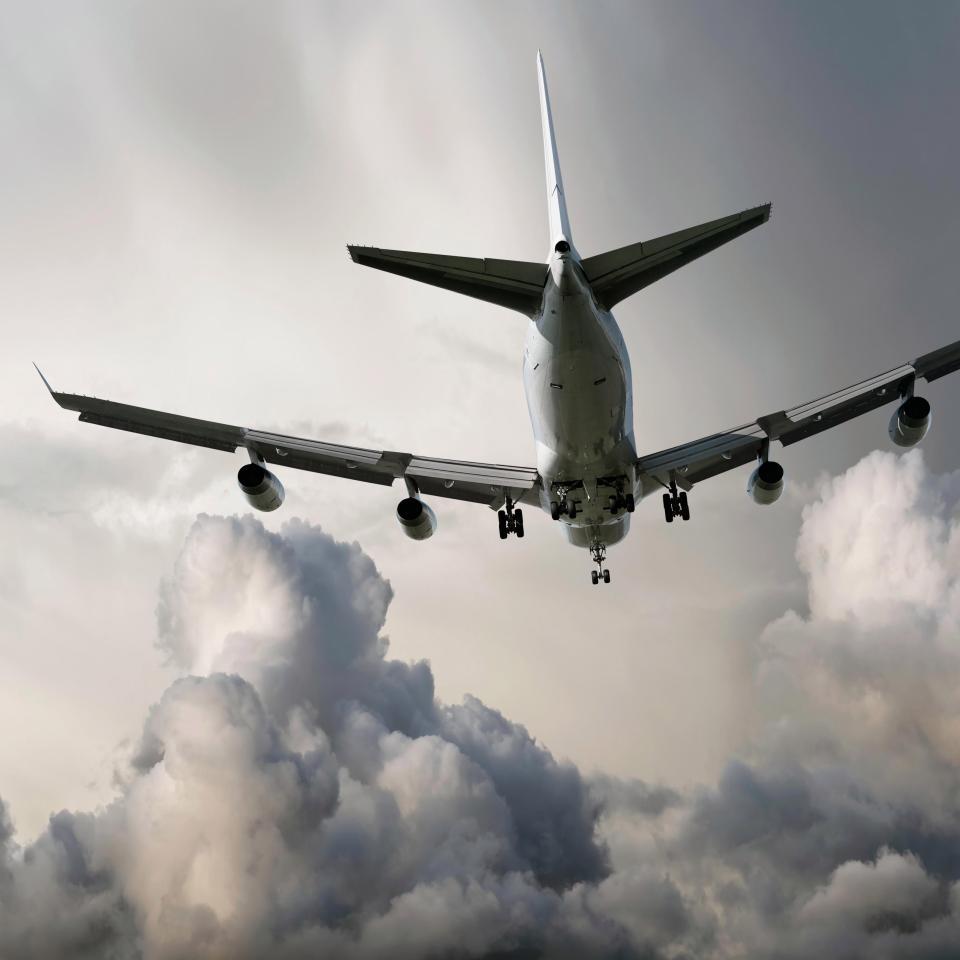 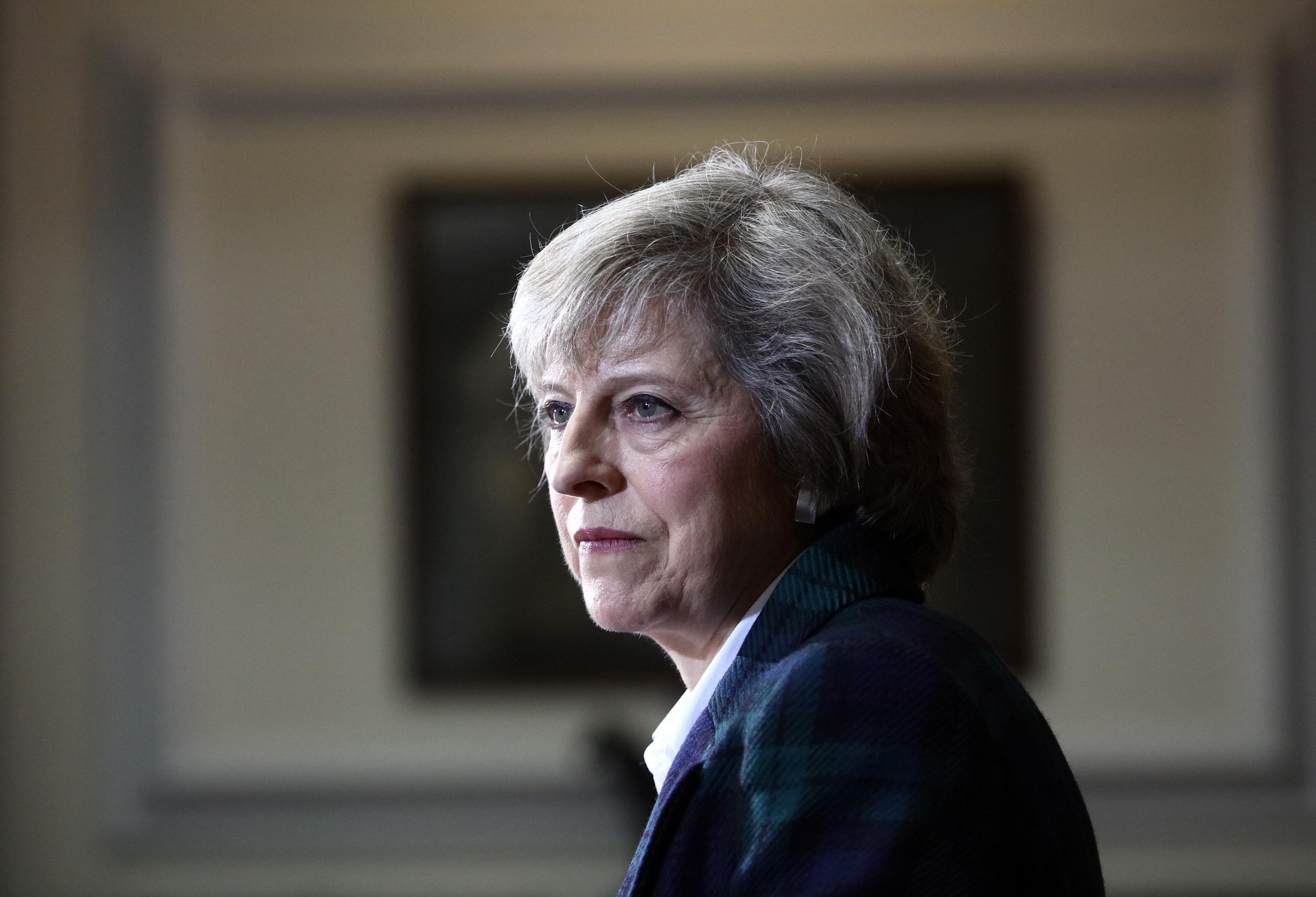 At a recent meeting of diplomats Madrid accused eurocrats of being “too rigid” and said its plans would “harm our own citizens and businesses”.

MEPs want to grant a “temporary exemption” from the strict ownership requirements until March 2020 so long as airlines meet certain criteria.

They also call for the continuation of a scheme that allows British and EU airlines to sell seats on each other’s flights “to maintain mutually beneficial levels of connectivity”.