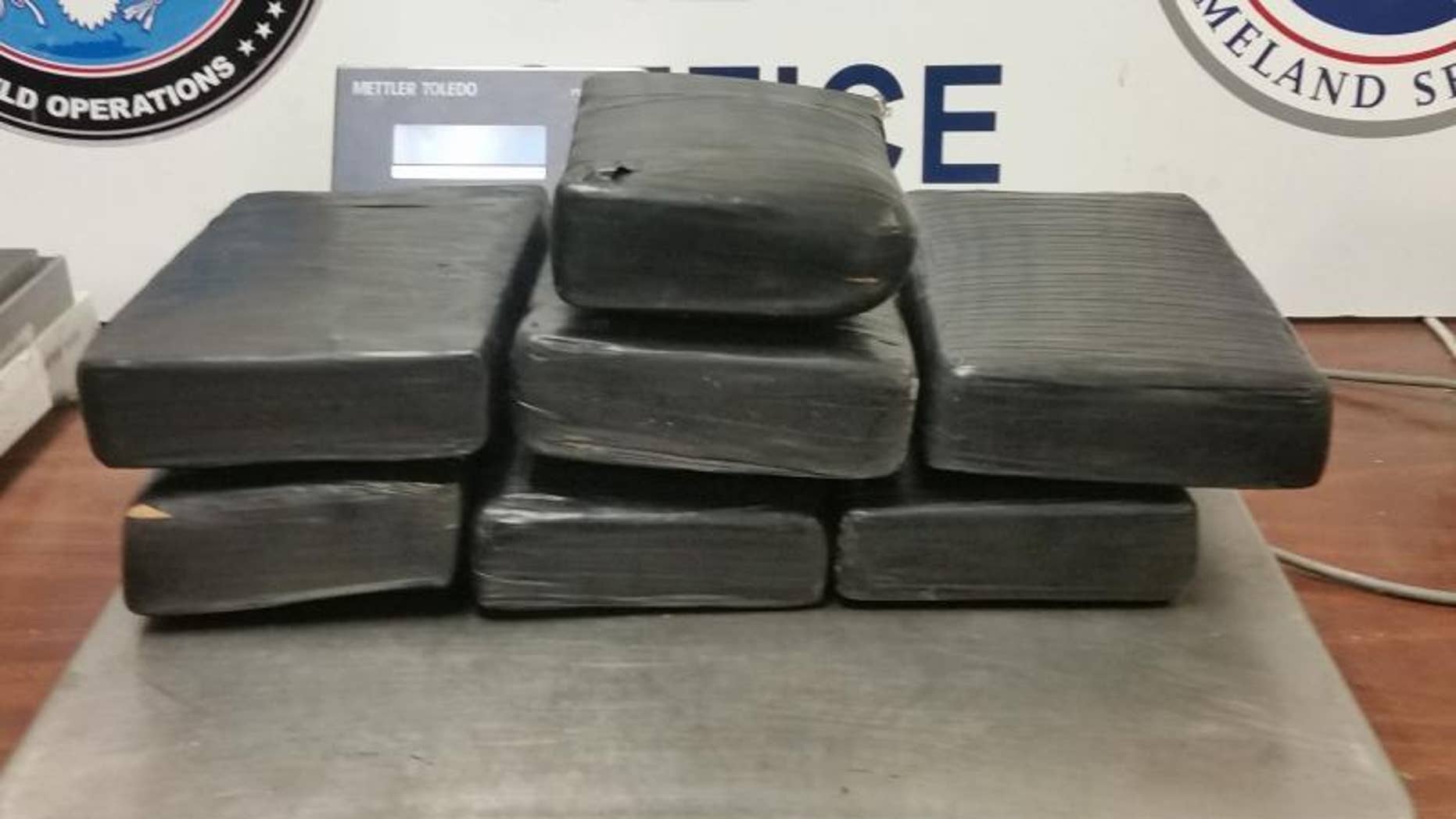 Nearly half a million dollars’ worth of cocaine was seized in three separate drug busts over the weekend near the Pharr Port of Entry along the Texas-Mexico. border, officials said.

Border Agents arrested a 28-year-old man and a 52-year-old woman, both Mexican nationals, on Nov. 8 after a search of their vehicle revealed 10 packages of alleged cocaine worth an estimated value of $184,500, according to a news release. They were attempting to cross the Pharr-Reynosa International Bridge.

The second seizure two days later at the Pharr International Bridge cargo facility, found $120,500 worth of cocaine hidden inside a commercial trailer.

The final bust occurred on Nov. 11 at the Hidalgo-Reynosa International Bridge. Agents arrested a 20-year-old man from Mexico after a secondary search of his vehicle exposed multiple packages of cocaine hidden inside, worth an estimated $138,000.

“These interceptions of hard narcotics are a great indication that drug smuggling organizations are making a concerted effort to introduce their merchandise across the border,” Port Director David Gonzalez said in a statement.

”CBP continues to counter those efforts through vigilance and perseverance,” he continued.

Suspects were handed over to the Department of Homeland Security Investigations for further review.