His withdrawal from the legal action means a planned auction of his trophies and memorabilia, which was previously put on hold, will now go ahead as part of efforts to lower his debts. 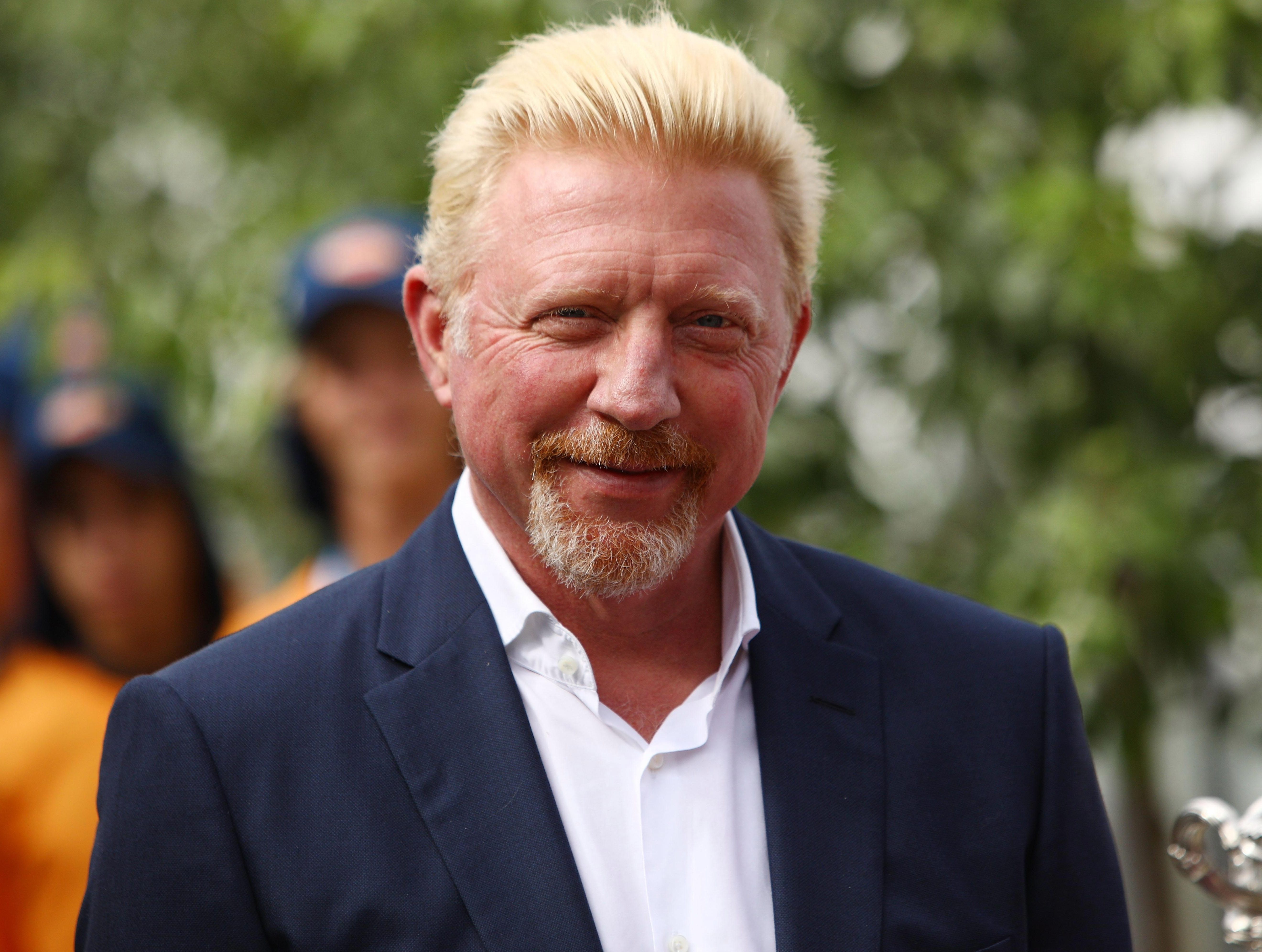 The German tennis legend was appointed as an ambassador for the Central African Republic in April.

But bankruptcy proceedings were brought against the 50-year-old last year in relation to money he allegedly owes to a London-based private bank.

The tennis legend claimed he would be allowed to challenge the decision and "rebuild his life" because of his role as Central African Republic's attache to the European Union on sporting, cultural and humanitarian affairs. 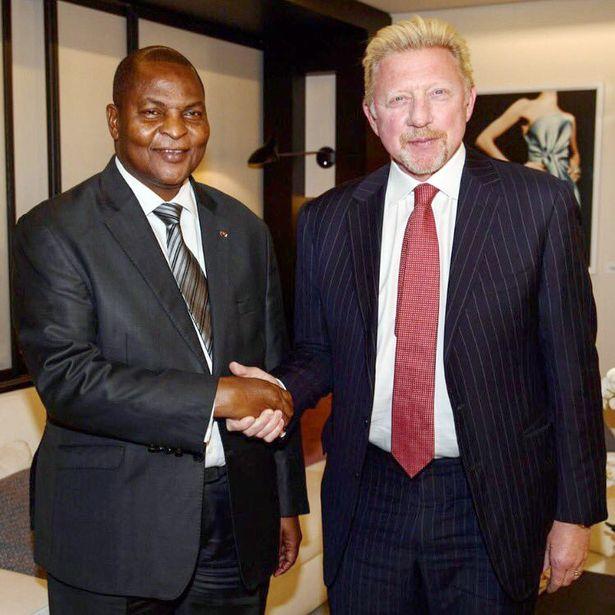 His lawyers argued that the position was covered by the 1961 Vienna Convention on Diplomatic Relations, which means Becker would not be made subject to any legal process without the consent of the Central African Republic and Foreign Secretary Jeremy Hunt.

At the time of launching his legal action, the former World Number One tennis star said: "I have now asserted diplomatic immunity as I am in fact bound to do, in order to bring this farce to an end, so that I can start to rebuild my life.

"Once this gravy train for the suits has been stopped in its tracks, my lawyers will turn to the question of compensation." 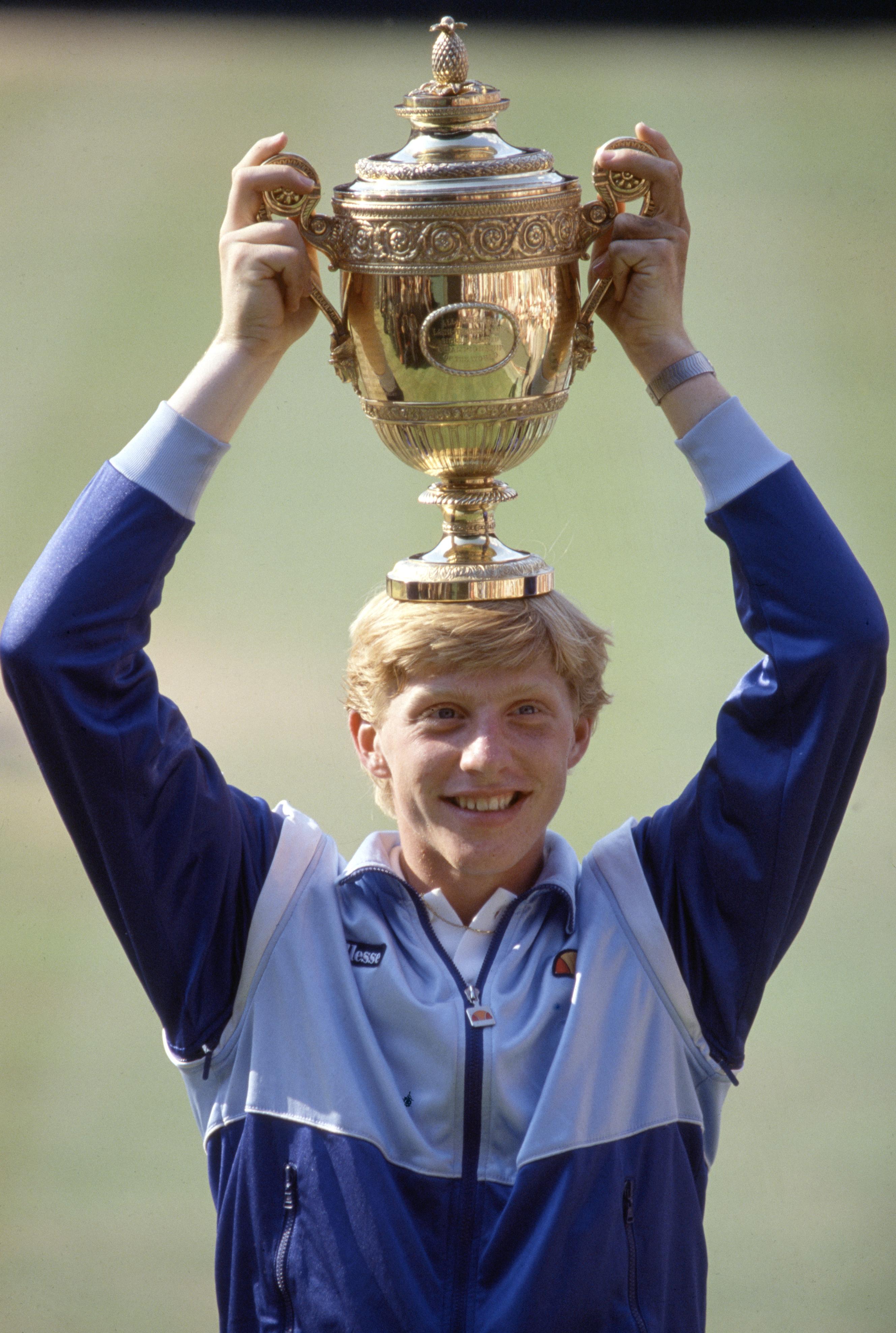 The dad, who retired from tennis in 1999 after a glittering 15-year pro career, lodged a writ with the High Court in June and hired international lawyer Ben Emmerson QC – who acted for Pakistani cricketer Mohammad Amir on his match-fixing charges – to fight his case.

However, following a hearing in London today, the former tennis star's June 2017 bankruptcy will be extended indefinitely.