Boris Becker is pictured today heading into court for the final stage of his divorce battle with his estranged wife Lilly who was spotted in a south London police station.

Becker, 51, announced he and Dutch-born Sharley, known as Lilly, had separated after 13 years together in May this year.

They featured in a behind-closed-doors hearing at the Central Family Court in London on today, overseen by Judge Christopher Butler.

The 51-year-old ex-tennis star arrived at the family court this morning wrapped up warm in a scarf and coat, while his ex-partner was seen in a south London police station. It is now known why she was there. 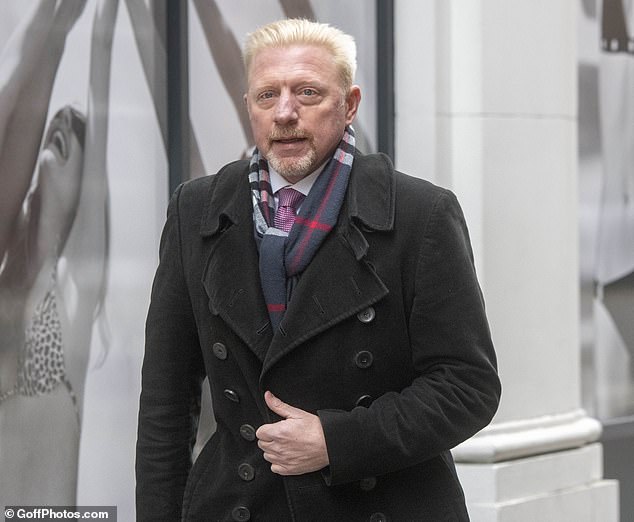 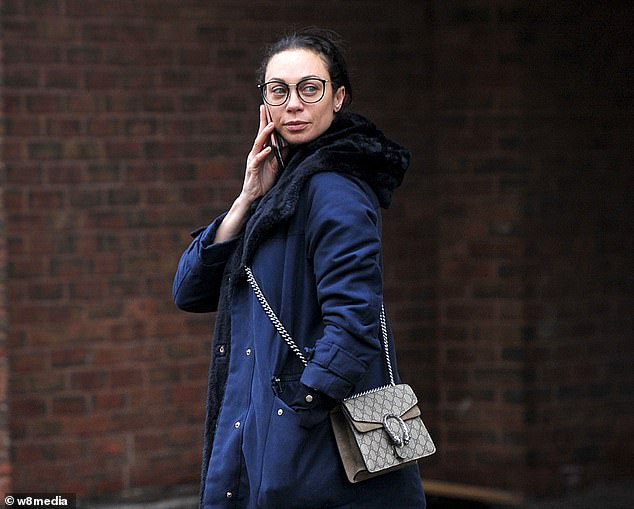 Dutch born Sharley, known as Lilly, on the phone.  A hearing in October heard both had accused the other of ‘unreasonable behaviour’ and both issued divorce petitions 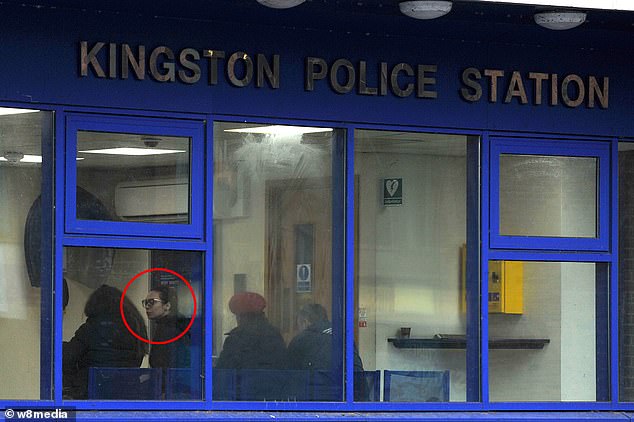 Lilly Becker, circled in red, pictured at a police station. It is not known why she was attending the station in Kingston

Neither spoke to waiting journalists as they arrived at court and reporters were told that they could not attend the hearing.

Detail of the dispute emerged at earlier hearings which journalists were allowed to attend.

A hearing in October heard both had accused the other of ‘unreasonable behaviour’ and both issued divorce petitions.

It was Lilly who put in the first petition on May 9 and Boris put his petition in nearly three weeks later on May 29.

At the previous hearing Judge Sarah Gibbons said today the pair have now agreed not to make any argument opposing each other’s divorce petitions.

Judge Gibbons previously said: ‘Insofar as the main suit is concerned that has been compromised.

‘One of the issues that could be reported by the press was the fact both parties issued petitions citing unreasonable behaviour. It can now be reported that they have agreed.’

Three-time Wimbledon champ Becker was declared bankrupt in 2017 – which led to a bid by his legal team claiming he had diplomatic immunity from the financial proceedings. 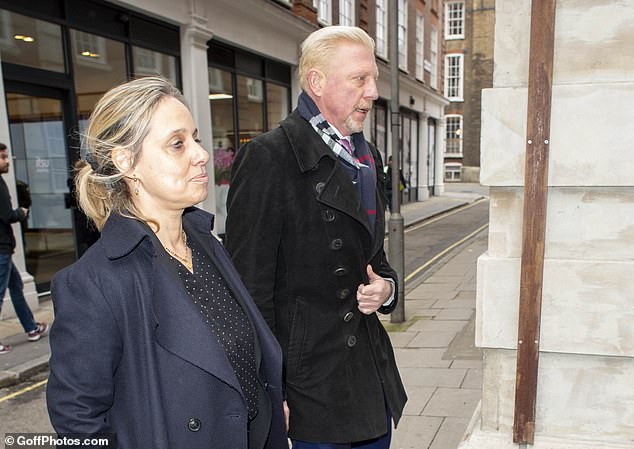 He was appointed attache to the European Union on sporting, cultural and humanitarian affairs by the Central African Republic in April.

His lawyers said in June that the position was covered by the 1961 Vienna Convention on Diplomatic Relations and meant he could not be subjected to any legal proceedings – without the consent of Foreign Secretary Boris Johnson and his counterpart in Bangui.

But the application to discharge the bankruptcy was put on hold so the matter could be investigated further.

Becker had to pay his previous wife, actress and designer Barbara Feltus, £11million when they divorced in 2001 after an eight-year marriage. He also had to give Barbara their Florida apartment.

He collected 49 singles titles including six Grand Slam trophies in a career spanning more than two decades, retiring in 1999.