BORIS Johnson got an election boost last night when four Brexit Party MEPs quit and urged voters to back the Tories.

They turned their backs on Nigel Farage amid mounting fears he will rob the PM of the majority he needs to take Britain out of the EU. 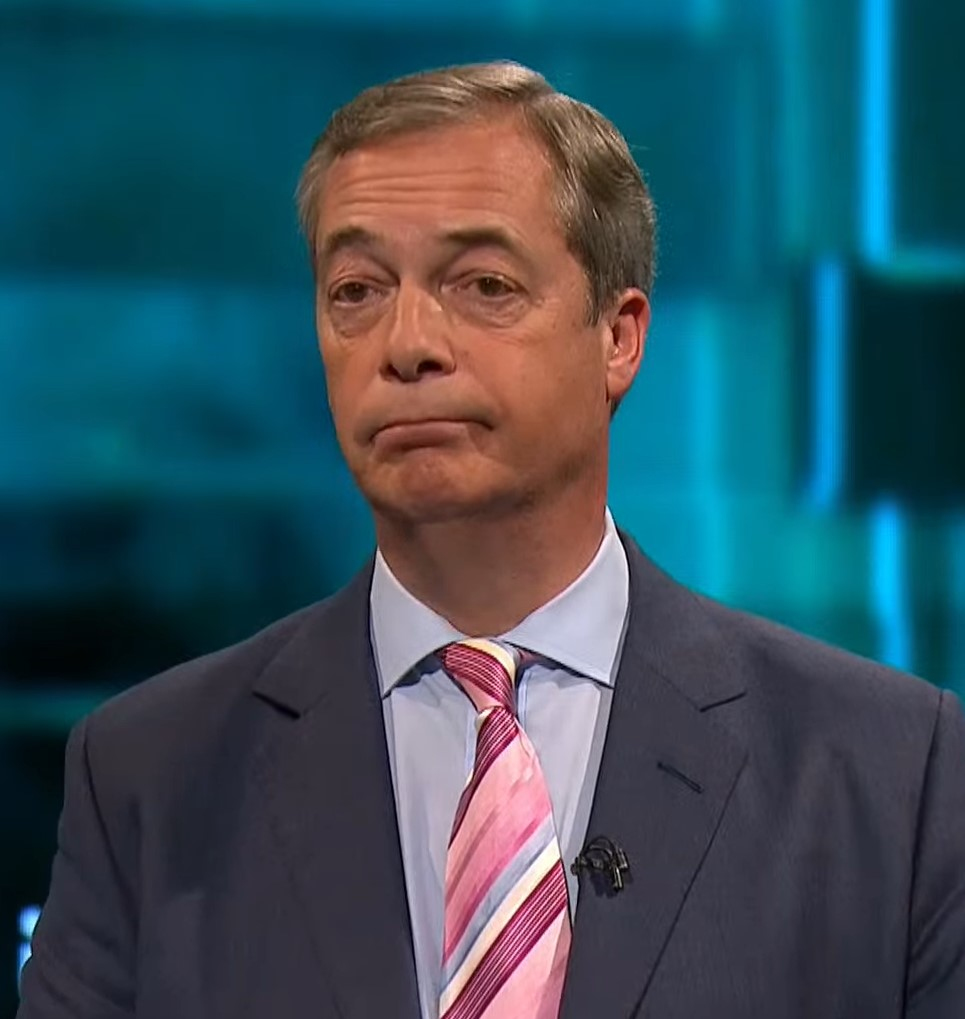 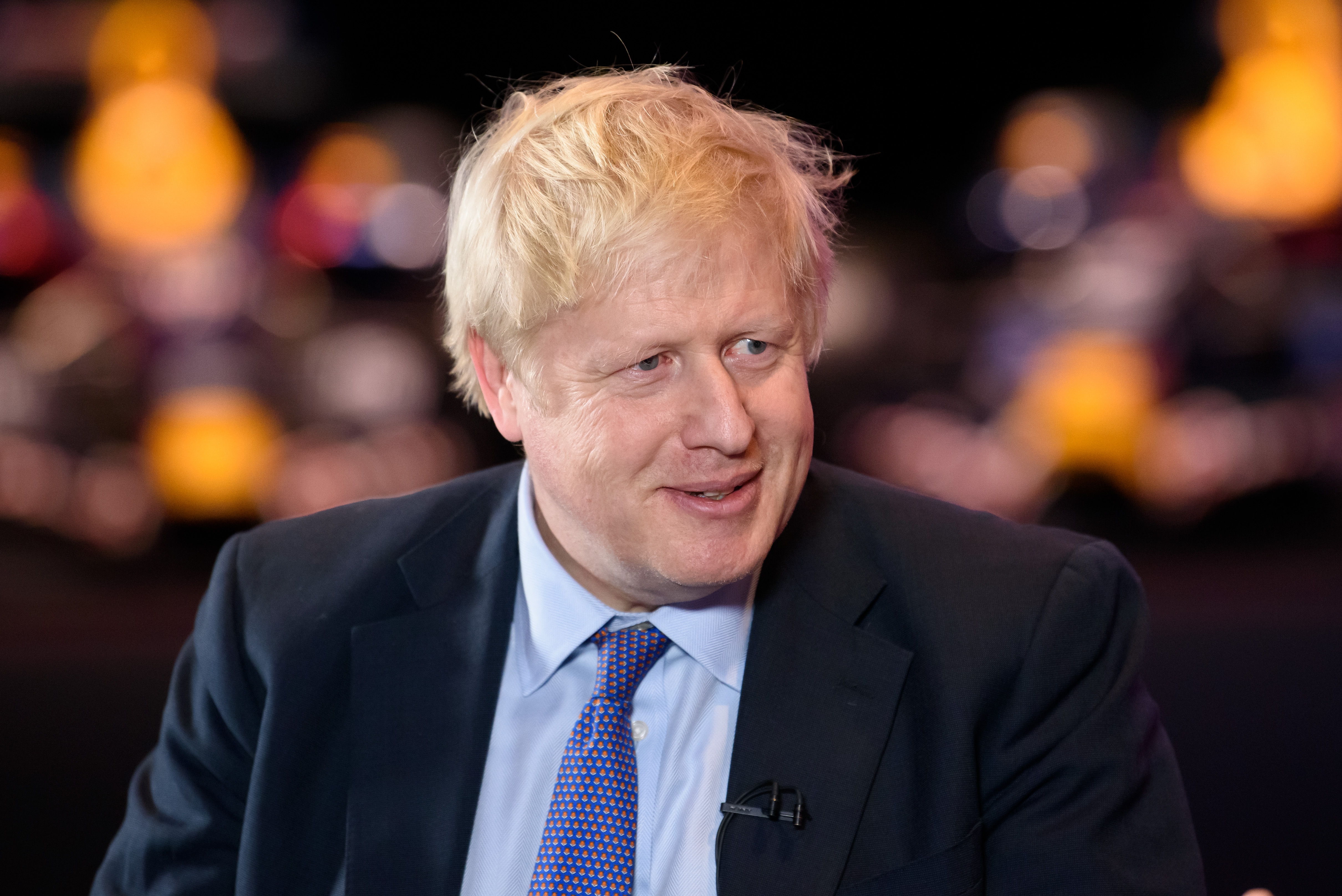 But the move came too late as he to stop his plan to torpedo Mr Farage – and possibly sink his party for good.

Today his gang of four will resign and declare his decision to fight the December 12 election “a huge mistake”.

At a Westminster event, they will set out in the starkest terms why a vote for the Brexit Party risks ruining everything they have worked for.

'RATS OFF A SINKING SHIP'

It will provide a spur for BoJo but a devastating blow for Mr Farage, with his party tanking in the polls and donors fleeing like “rats off a sinking ship”.

Mr Longworth was unavailable for comment last night but an insider said: “We can’t support a party that jeopardises Brexit.

“Too many people are concerned about their own egos rather that they cause we have all been campaigning for – to leave the EU.

“It has become increasingly clear that unless the Tories win next week, Brexit is doomed. But some of our team are so wrapped up in their own self-interest they can’t see that.”

Support for the Brexit Party has collapsed to four per cent, making it unlikely that will win any of the 274 non-Tory seats they are contesting.

But as Labour creeping up in the polls, Mr Farage’s outfit risks preventing Mr Johnson from securing the majority he needs to get his Brexit deal through.

It has become increasingly clear that unless the Tories win next week, Brexit is doomed.

For every supporter who switches to Labour, two flock to the Tories.

The walk-out follows weeks of vicious infighting among Brexit Party group in the European Parliament.

It was described by one as “a toxic battle between the old Ukippers and the old Tories”.

Tempers became even more frayed in October when party hierarchy decided to oppose Boris Johnson’s deal – within minutes of it being announced.

The insider added: “It was clear that a number of our MEPs would oppose anything. It would have been impossible to have read the text in that time, never mind to have understood it.

“The polls show there’s little chance of getting a Brexit Party candidate elected and if we did, they would oppose the deal any way, leaving the government in the same limbo it’s been stuck in for three years.

“The outlook is pretty grim unless the Tories win. Boris Johnson’s deal is not perfect but it Brexit and if we win back our sovereignty it’s the start.

“Leave-supporting QC Martin Howe has said the flawed deal was a tolerable price to pay for our freedom. But that has failed to convince many in the Brexit Party, which is why some have decided to make this stand.”

None of the four Brexit Party leavers has any plans to join another political party, the source added. 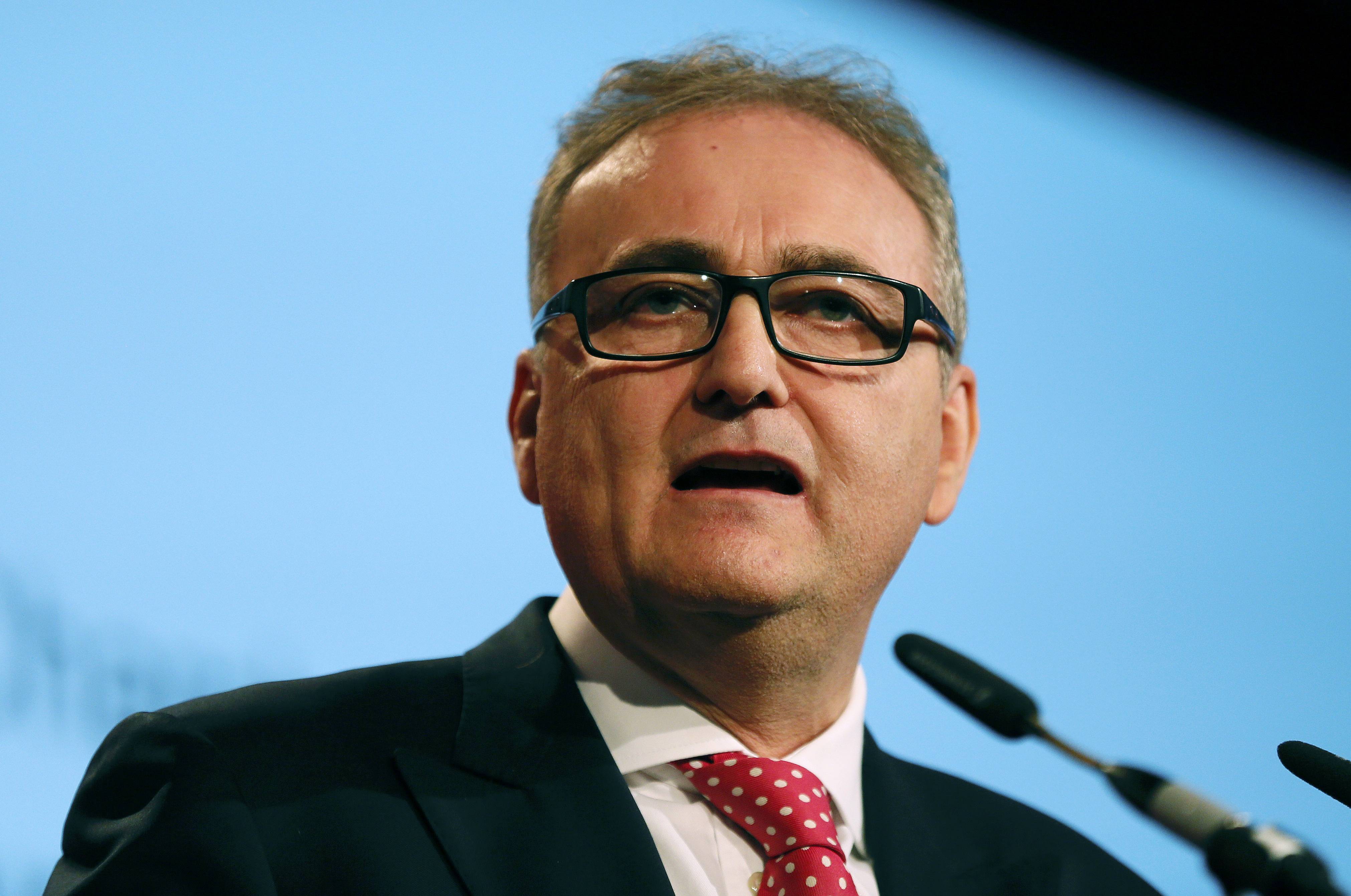