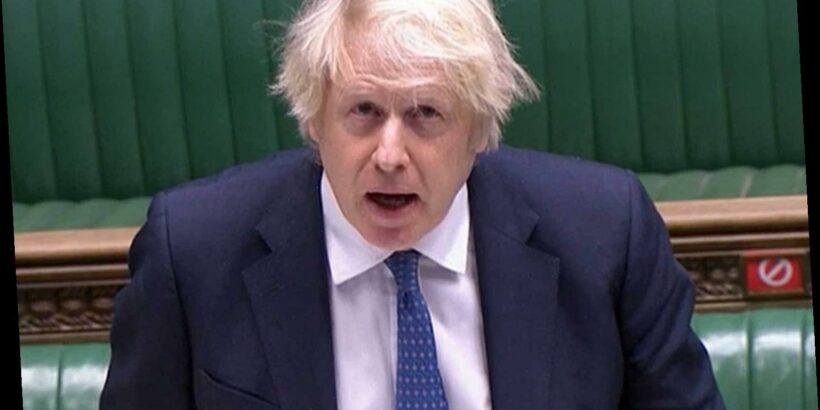 BORIS Johnson has defended the under-fire Test and Trace system, insisting the £37billion bill is worth the money.

The PM stepped in after a former Treasury chief described it as “the most wasteful and inept public spending programme of all time”. 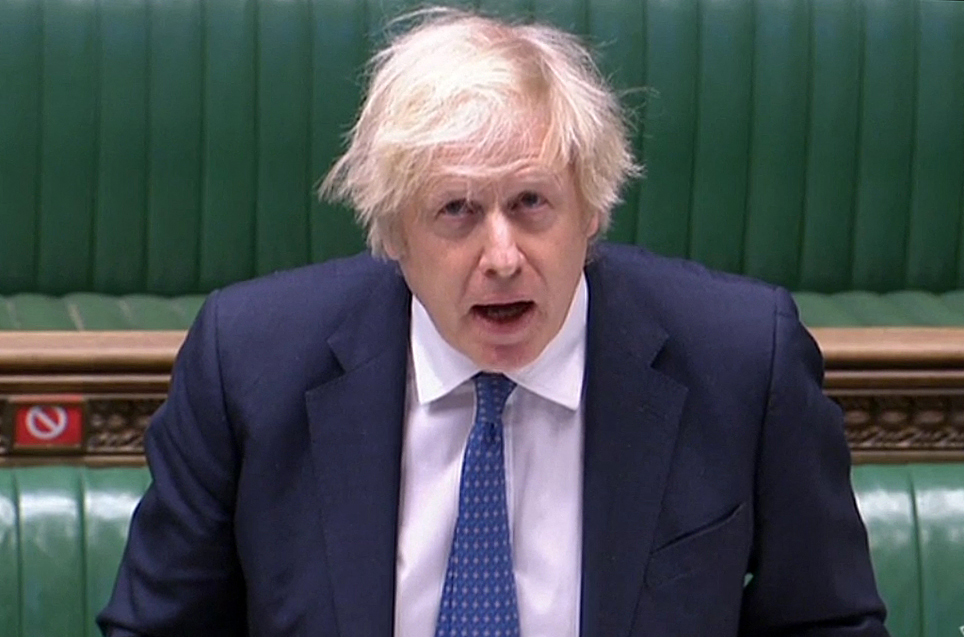 Boris hit back during Prime Minister’s Questions, saying: “It’s thanks to NHS Test and Trace that we’re able to send kids back to school and begin cautiously and irreversibly to reopen our economy and restart our lives.”

And Health Secretary Matt Hancock said he believed the team behind Test and Trace had done “an amazing job”.

Mr Hancock told the BBC: “The team have built this testing capacity from nothing a year ago and so they’ve done an amazing job and I’m incredibly grateful to them.”

A report from the Commons Public Accounts Committee (PAC) has called on the Government to justify the “staggering investment” of taxpayers’ money. 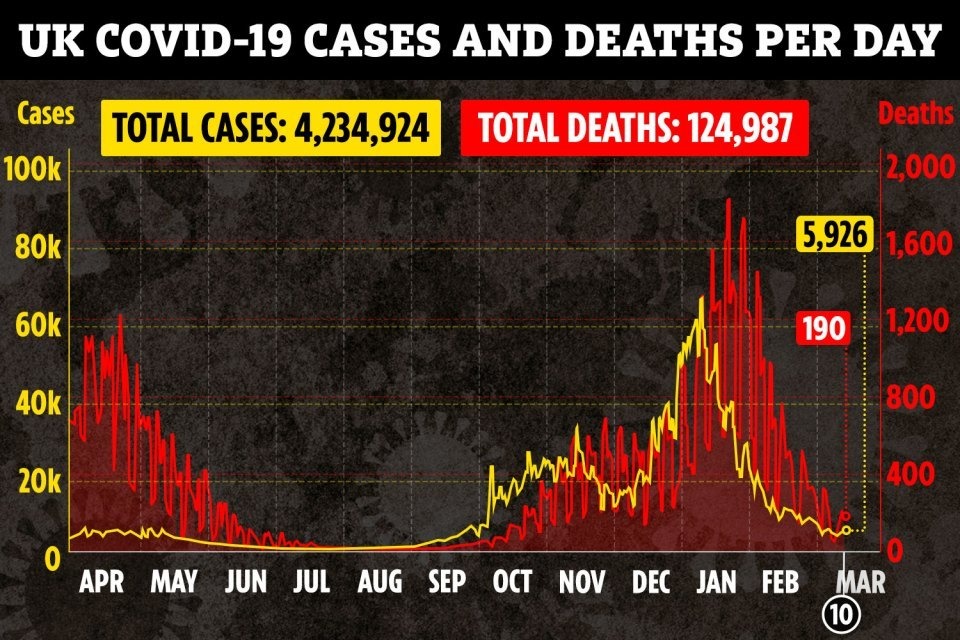 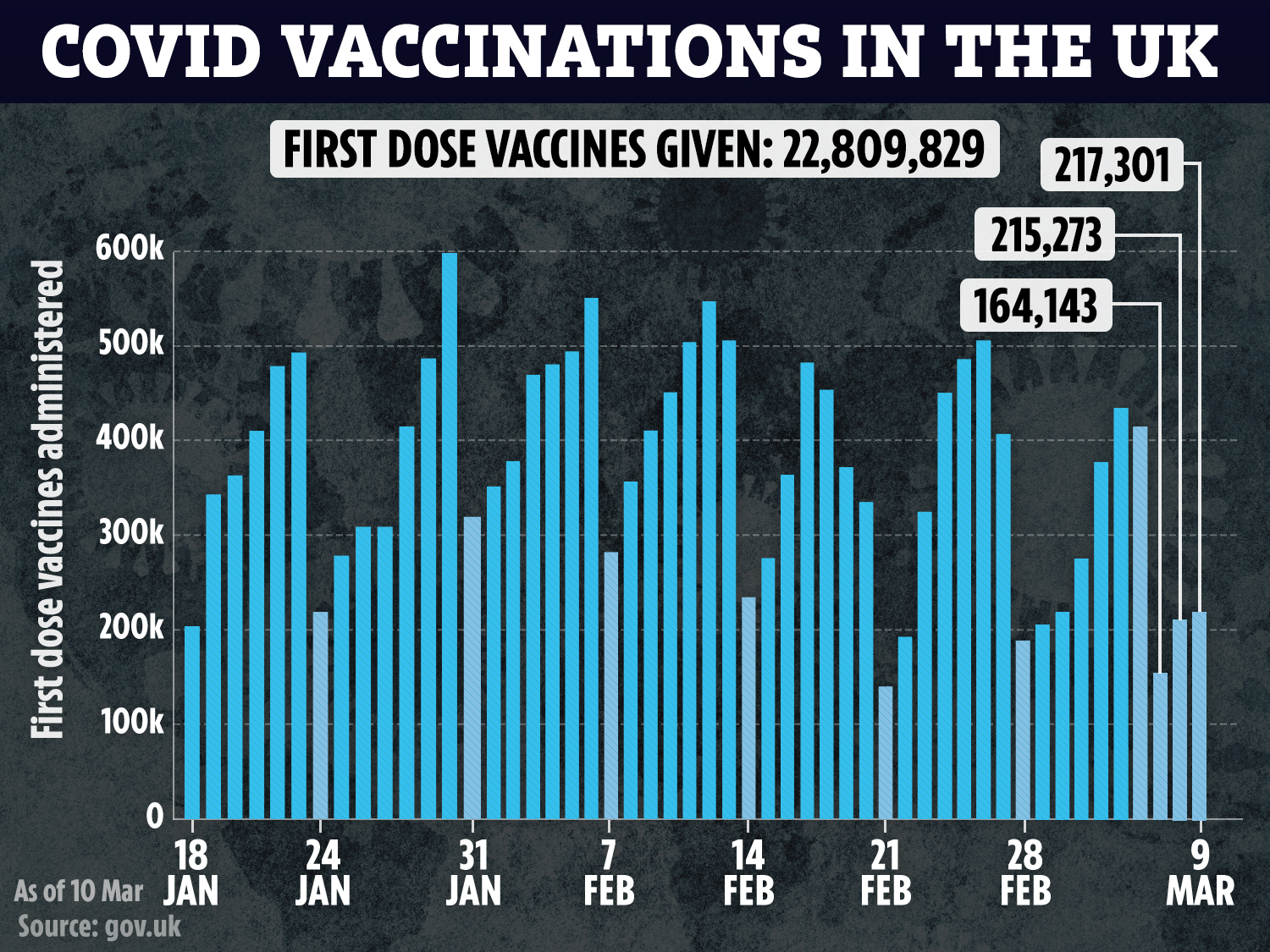