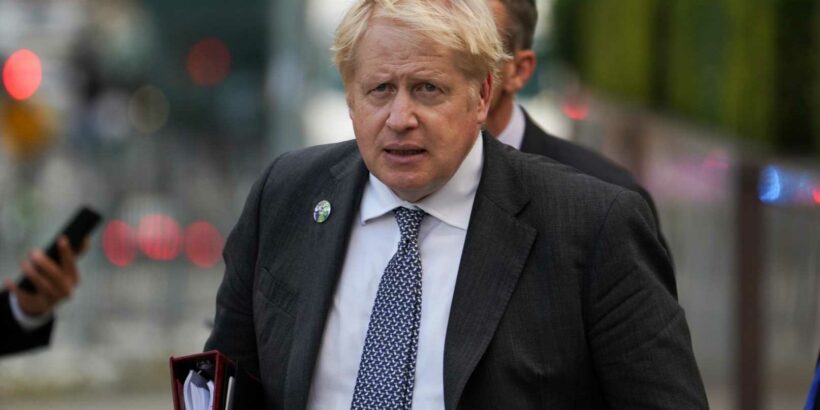 BORIS Johnson must pump billions into "a new deal for kids" after Covid or risk a generation of failed and unhappy teens, the new children's commissioner has warned. 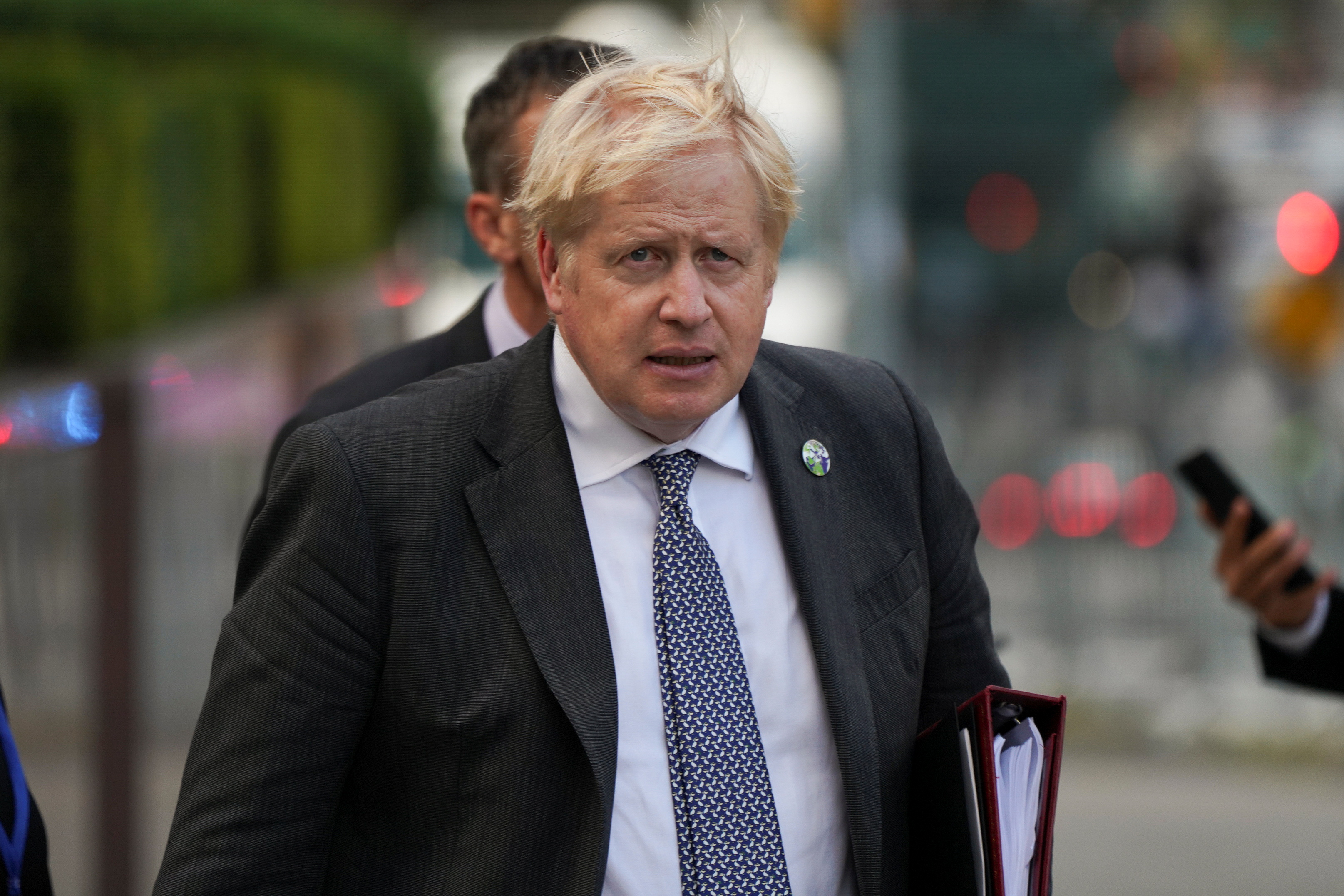 Just days after Gavin Williamson was brutally sacked as Education Secretary, she begged his successor Nadhim Zahawi to put children at the heart of recovering from the pandemic.

She spoke out as she launched her landmark review, which asked over half a million kids to lay bare how coronavirus affected their lives.

Hailing their resilience, she said youngsters are "not the snowflake generation, not the lost generation" they have been branded, but "heroic" for enduring the pandemic.

The heartbreaking survey revealed that kids are desperate to go out into the real world more after months spent stuck in their bedrooms homeschooling on zoom.

While it also warned of a mental health ticking time bomb for girls, who are twice as likely to be unhappy as boys.

The study found that a staggering 40 per cent of girls aged 16 – 17 are unhappy.

Ms de Souza told The Sun: "They feel they are perceived as a snowflake generation, but they are saying, 'no we are not.'

"They do care – about the environment, about fairness, about chances.

"But they've been through a major pandemic, the likes of which they will never see again, and we owe to them to support them, and help them build the futures they want."

The new children's Tsar called on ministers to roll out NHS mental health teams into schools as soon as possible to tackle the growing crisis.

And she urged work to "continue" on plans to extend the school day, increases in the pupil premium and more support for children on free school meals.

She also took a major swing at social media giants who have failed to protect teens, calling for age verification tools and more safeguards to keep kids safe online.

"They need to step up and step up now – it's creating a completely unrealistic image for our young people… who don't feel good enough."

Last night Mr Zahawi promised to “listen” to young people, adding: "As we drive to level up opportunities across the country, we will continue prioritising young people’s wellbeing alongside academic success."

Earlier this year, Chancellor Rishi Sunak sparked uproar when he snubbed calls to pump £15billion into helping kids catch up after Covid.

Instead he forked out just £1.3bn, mainly for extra tutoring and promised to look at the case for more money this autumn.

He is currently considering a fresh request by the Education Department for billions more for catch up.

If he refuses again then it is unlikely they will ever get the money. 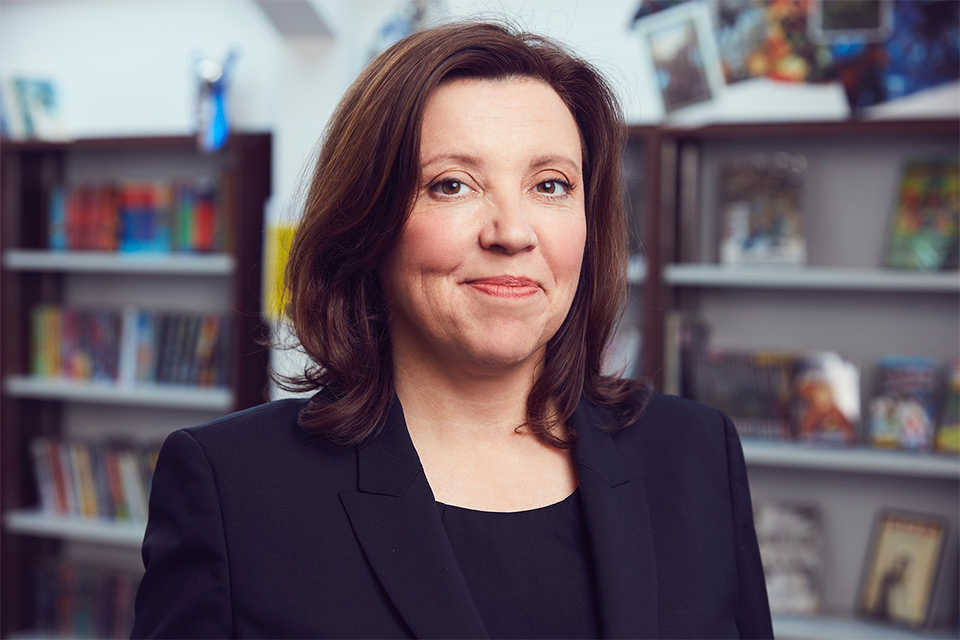 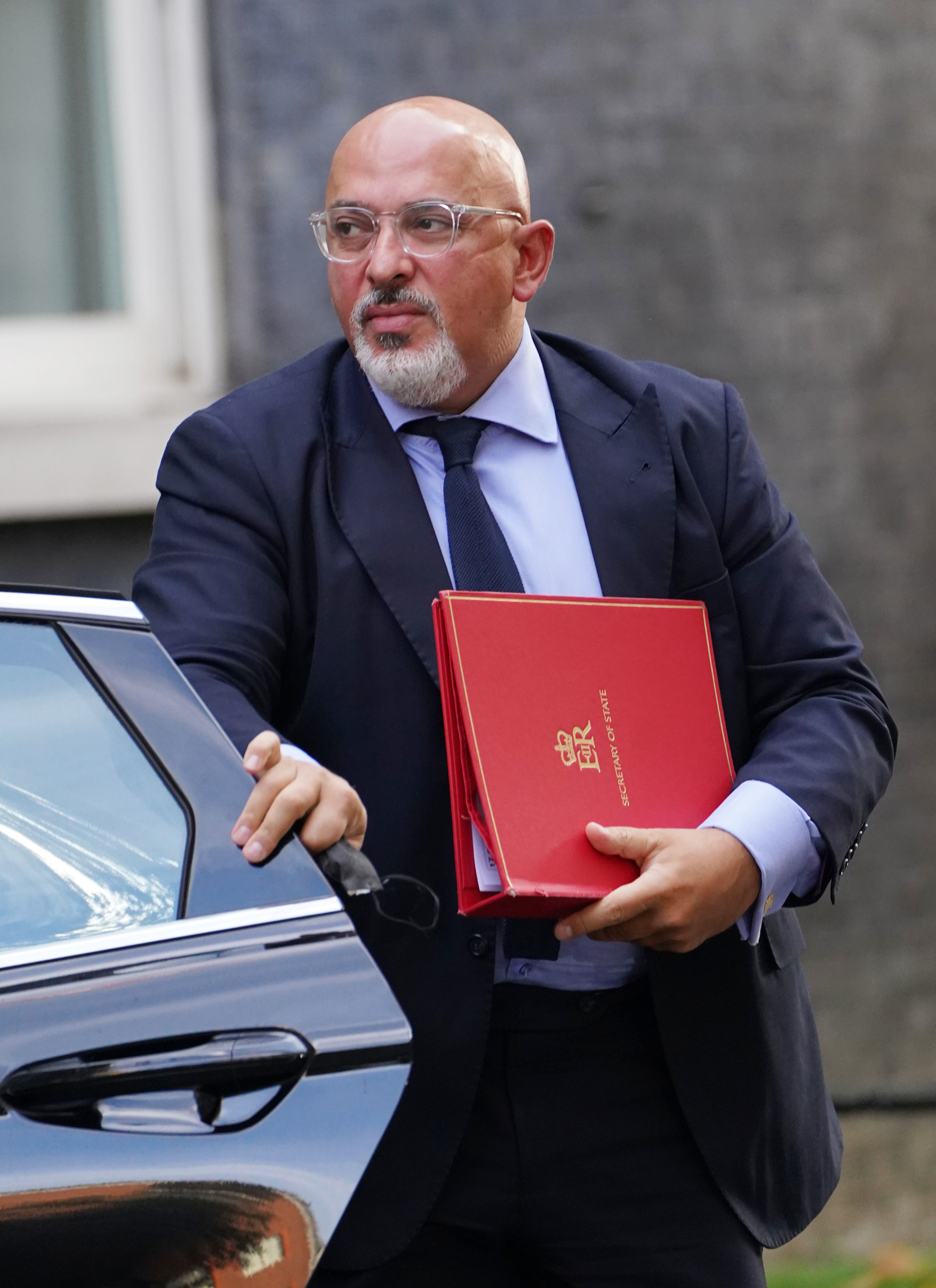 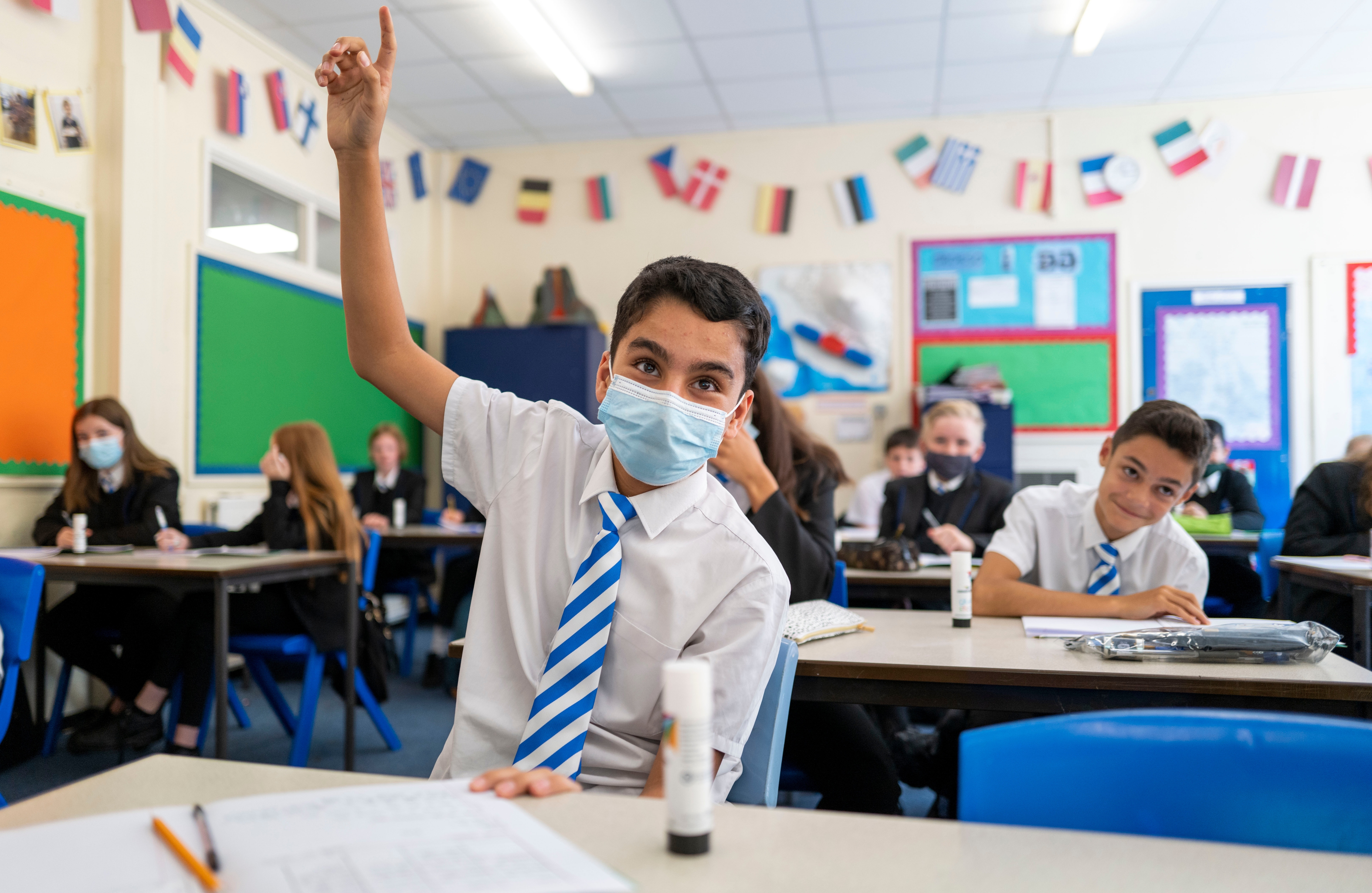