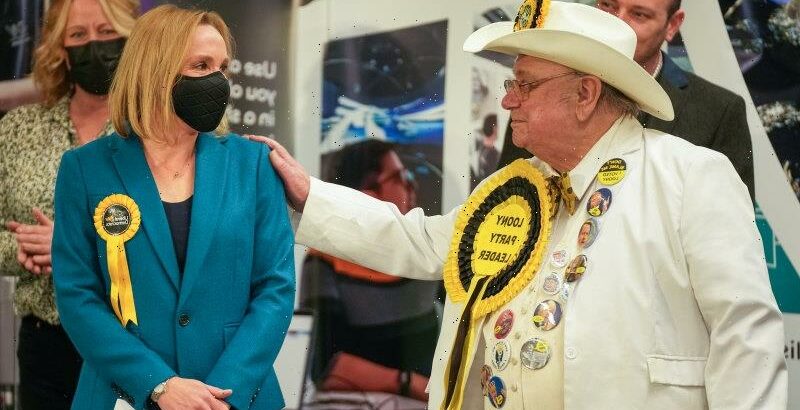 London: The British Conservative Party has suffered a massive shock defeat in one of its stronghold seats in a result that will increase internal scrutiny of Prime Minister Boris Johnson’s leadership.

The Liberal Democrats won the seat of North Shropshire with a 34 per cent swing.

The seat, in its various constituencies, has been held by the Tories for nearly two centuries – it was first formed in 1832 – until Helen Morgan’s victory for the Liberal Democrats on Friday by a margin of 5925 votes. 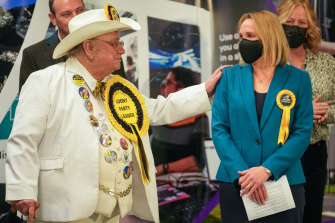 She said the result was a clear message to Downing Street that “enough is enough” and that Johnson was “unfit to lead”.

“They have said loudly and clearly: Boris Johnson the party is over,” she said.

“Mr Johnson you are no leader … too often it all about you and never about us.”

Morgan said the government had misled the country about a Christmas party held in Downing Street at the height of last year’s coronavirus lockdown and that the Tories could and would be defeated at the next general election. 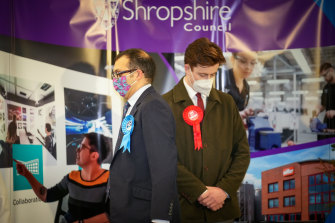 Britain has a first-past-the-post electoral system and voting is not compulsory – turnout was 46.3 per cent.

“Together, we have shown that we can defeat the Conservatives, not with deals behind closed doors, but with common sense at the ballot box.”

Ed Davey, the Liberal Democrats leader, who has struggled to cut through said the result in North Shropshire would be replicated right across the country.

“Millions of people are fed up with Boris Johnson and his failure to provide leadership throughout the pandemic and last night the voters of North Shropshire spoke for all of them,” he said.

The seat was vacated by Owen Paterson, who secured nearly 23,000 votes at the last election, in one of a series of scandals that have rocked Downing Street and led to a government collapse in the polling. Patterson resigned after breaching parliamentary lobbying rules.