BORIS Johnson will be interviewed on the BBC’s Andrew Marr Show — but has still not agreed to a grilling from the broadcaster’s veteran Andrew Neil.

The BBC’s decision to schedule the interview with Marr when the Prime Minister has still not committed to sitting down with Neil  who Jeremy Corbyn faced last week. 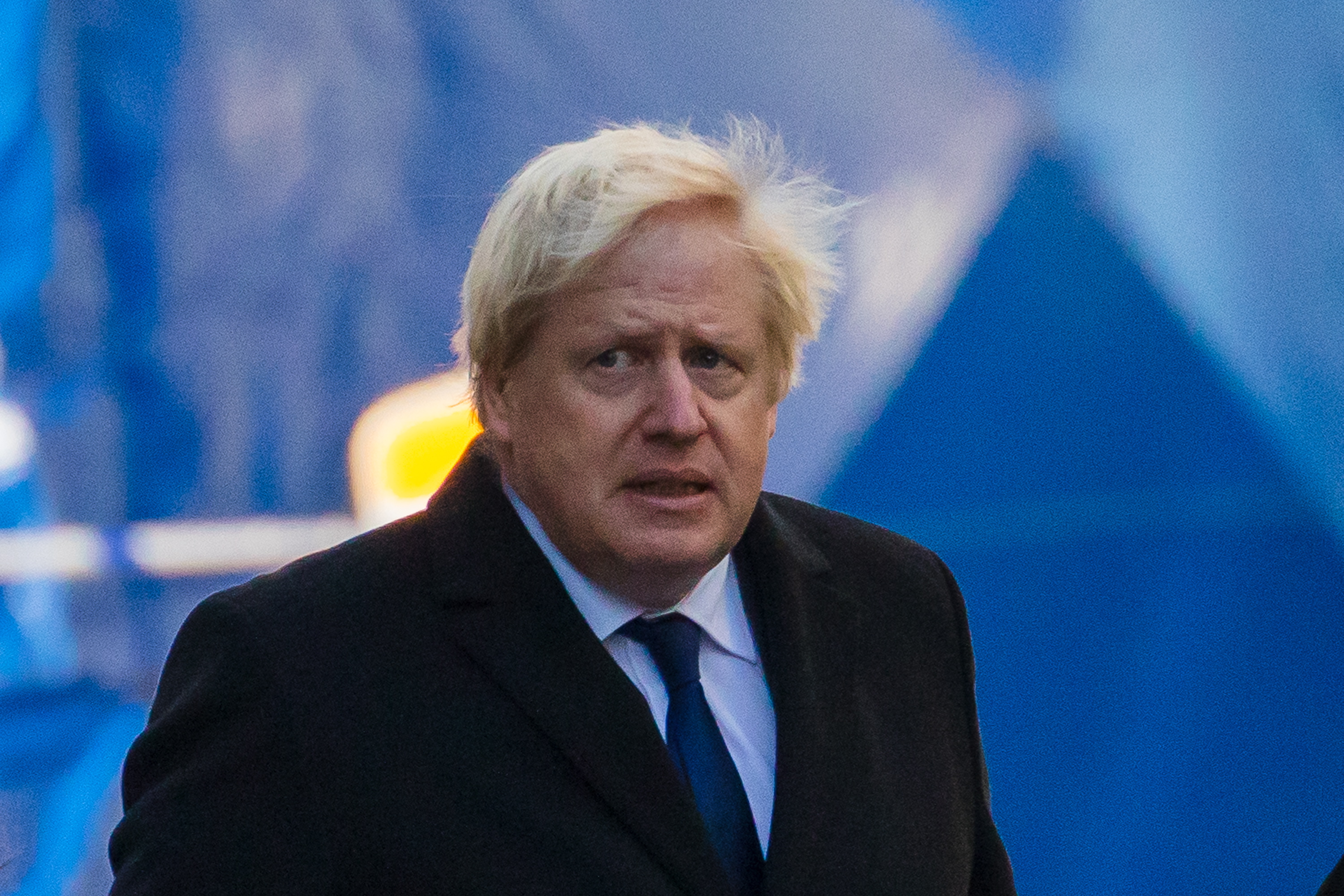 The corporation has been branded “wrong” and “shameful”.

It had been reported the BBC had told Mr Johnson he would not be allowed to face Marr unless he agreed to be interviewed by Neil too.

But the corporation said: “As the national public service broadcaster, the BBC’s first priority must be its audience.

“In the wake of a major terrorist incident, we believe it is now in the public interest that the Prime Minister should be interviewed on our flagship Sunday political programme.”

Ben Bradshaw, ex-Labour culture secretary and candidate in Exeter, tweeted: "This is a shameful & abject surrender by the BBC management, which will leave professional BBC journalists absolutely horrified and in despair with an organisation where morale is already at rock bottom."

Jeremy Corbyn was grilled by Andrew Neil over allegations of anti-Semitism within the Labour party, in which he refused to apologise to the Jewish community four times. 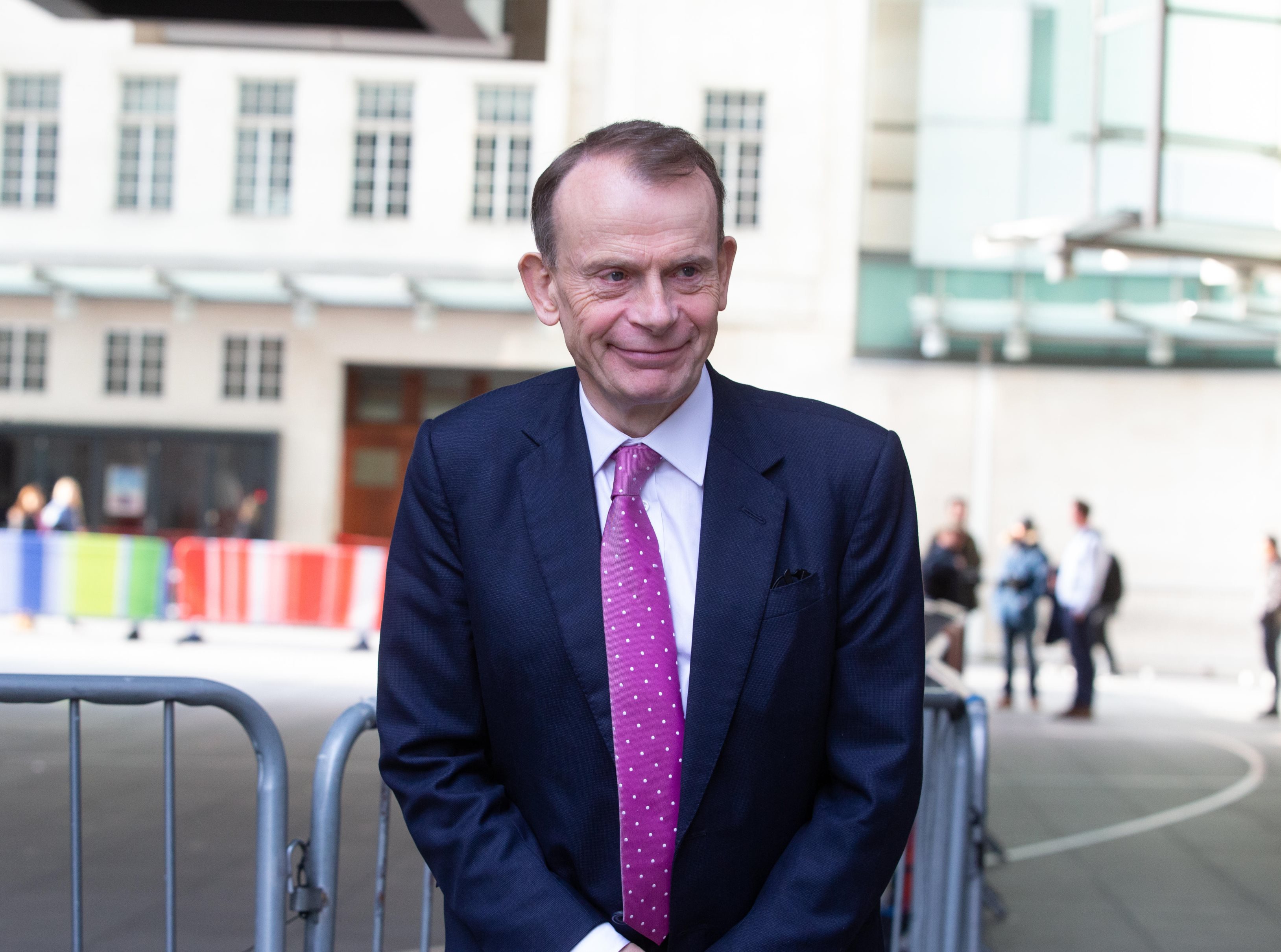 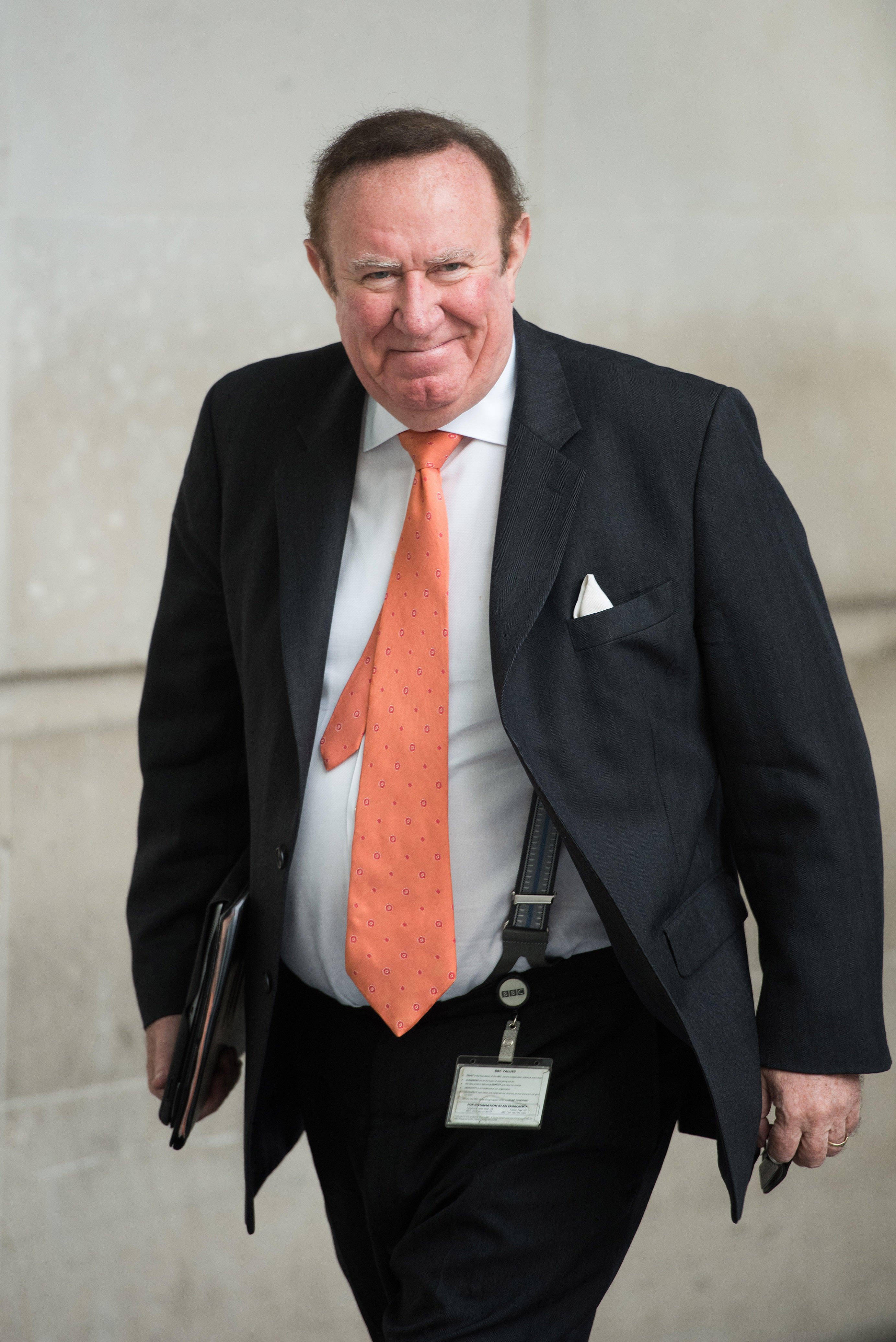