BRITAIN will be cheered by a triple helping of good news about easing lockdown this week.

Boris Johnson will announce we can enjoy pubs, haircuts and holidays from July 4. 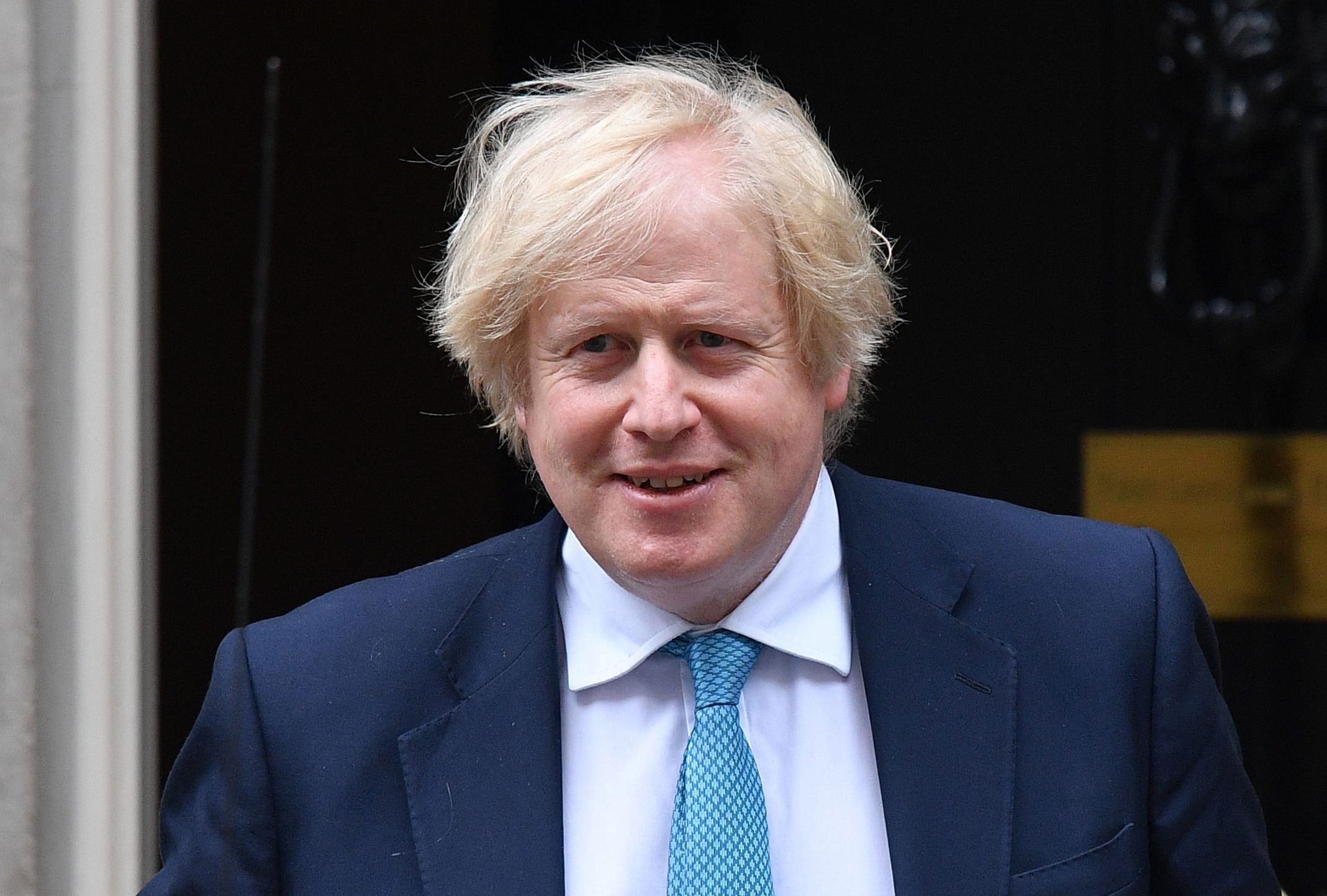 The PM has also pledged to “keep a vice-like grip” on the virus as we enter phase three  of the battle.

On Tuesday, he will announce he is cutting the two-metre social distancing rule so thousands of businesses can get back to work. The PM said on Sunday he was “sticking like glue” to his plans to open up the country more next month.

He said: “The disease is increasingly under control and I just want people to reflect on that important fact. It’s going down. We are getting it down.”

Bushy Brits will be able to get their barnets professionally trimmed for the first time since March.

Pubs and restaurants are expected to be given the green light to reopen for al fresco dining. Hotels, holiday parks and B&Bs will reopen so families can enjoy a summer staycation.

The PM said: “As we make that progress it will be possible to open up more.

“You will be hearing more about what we want to do with not just non-essential retail but with the hospitality sector from July 4.

“We’re sticking absolutely like glue to the road map to the plan that I set out on May 10.

“But it’s very important we don’t lose our vice-like grip on the ­disease. We’ve got to keep it on the floor where we’ve got it.

“On the progress on social distancing, watch this space.”

But No10 warned it would not hesitate to put on the handbrake again to stop the virus running out of control. Mr Johnson is expected to warn the public directly they must stick to the rules and avoid a return to restrictions.

High streets are reopening with a vastly different look — with plastic screens in stores and shoppers in masks. Brits hitting the boozer may have to register to get a table so contact tracers can get in touch if there is an outbreak. 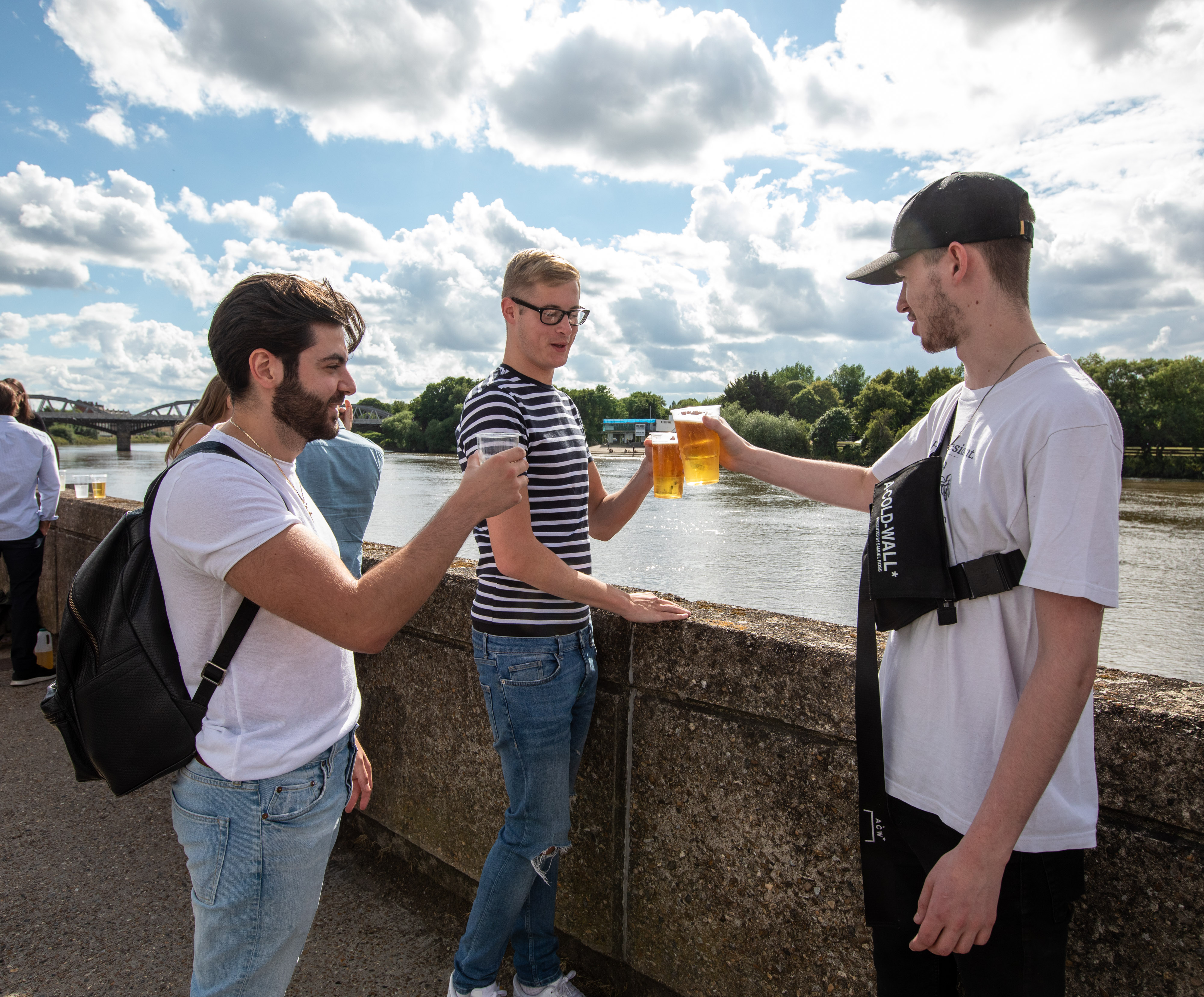 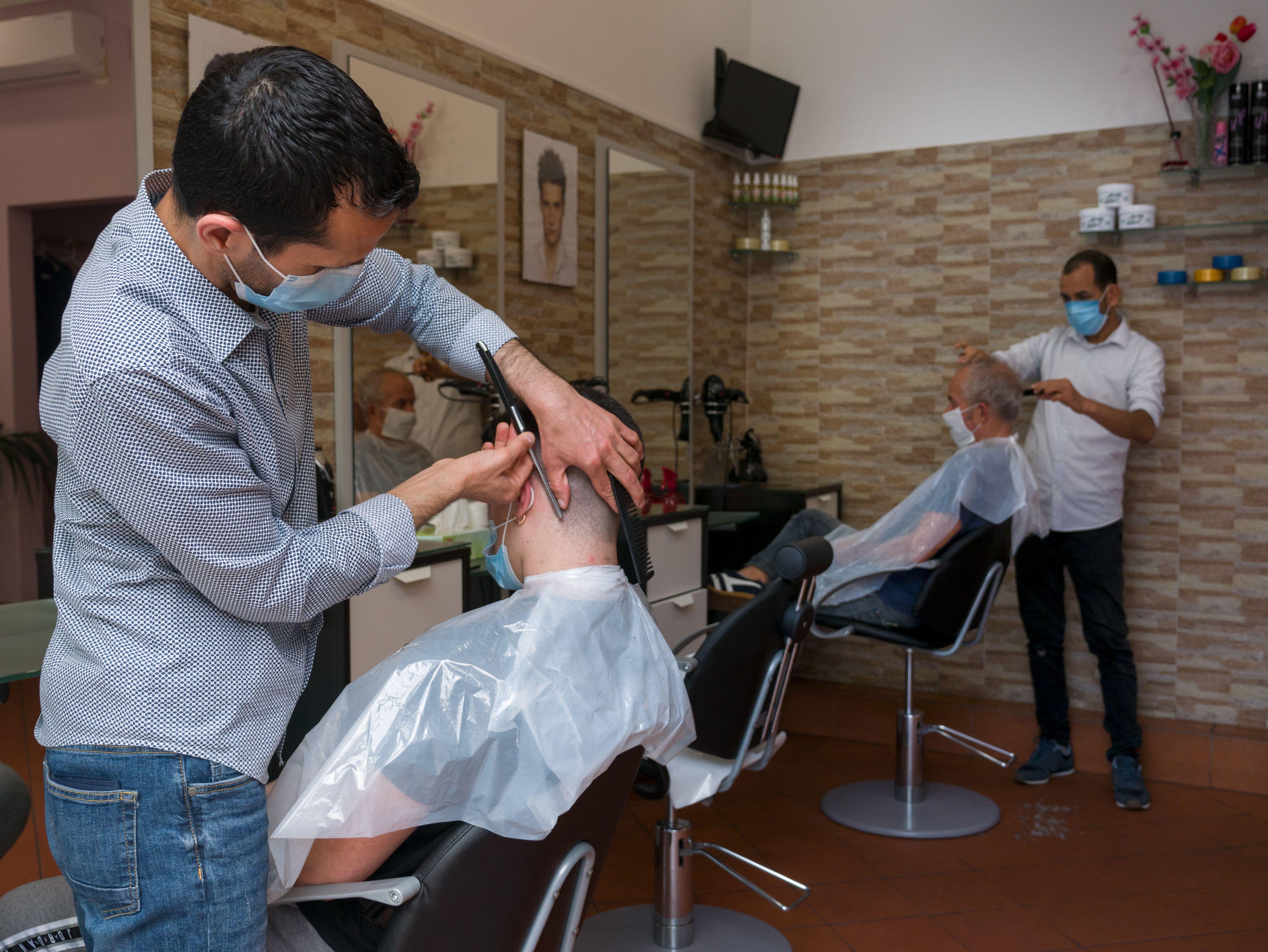 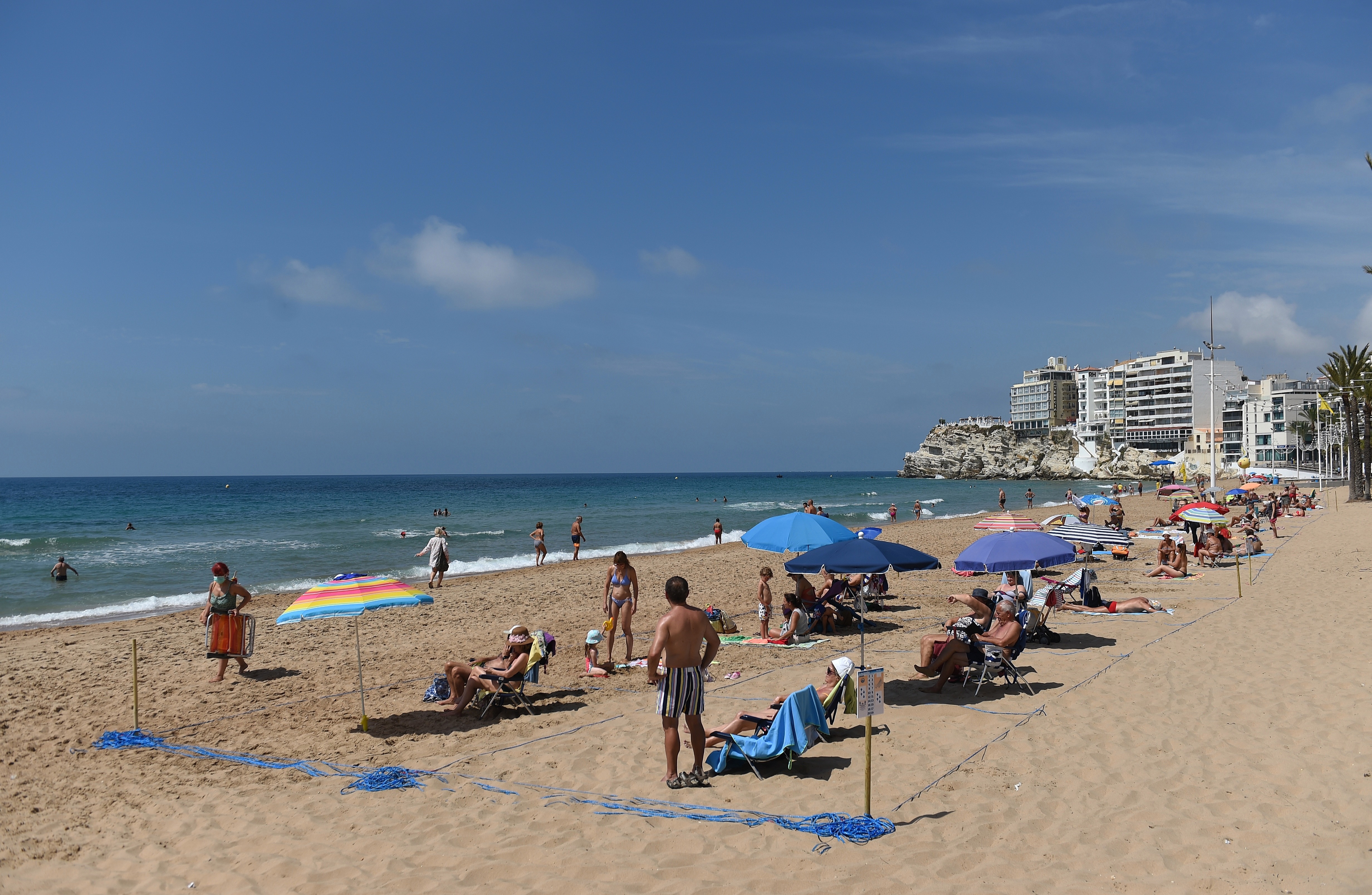 The PM will put the finishing touches to his plans when he meets Cabinet ministers on Monday.

Chief scientific adviser Sir Patrick Vallance and chief medical officer Professor Chris Whitty will update him on how the war on Covid-19 is going.

They are expected to give him the all-clear to reduce distancing to a metre as long as people wear masks and sit at back-to-back seating.

The PM will update his Cabinet on Tuesday and spell out his plans to unlock Britain to Parliament in the afternoon.

Breweries, hotel chains, hairdressers and other businesses will be given new advice this week about how they can reopen.

No10 believes Britain can move to a new phase of hyper-local restrictions rather than national lockdown because of Test and Trace. A No10 spokesman said: “The reason we are able to move forward this week is because the vast majority of people have taken steps to contain the virus.

“The more we open up, the more important it is that everyone follows the social distancing rules.

“We will not hesitate to put the handbrake on to stop the virus running out of control.”

Health Secretary Matt Hancock told the BBC’s Andrew Marr Show on Sunday: “We are about to see another step in the plan.

“This week we will announce further details of the measures that we can take to relieve some of the national lockdown measures at the start of July, including on July 4.

“The plan is clearly working because the number of new infections is coming down.