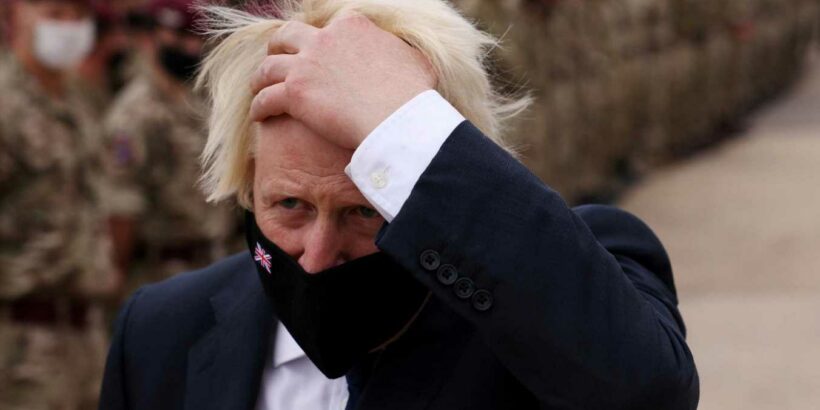 The PM is set to wield his huge majority to ram the hated plan past raging rebels from his own party. 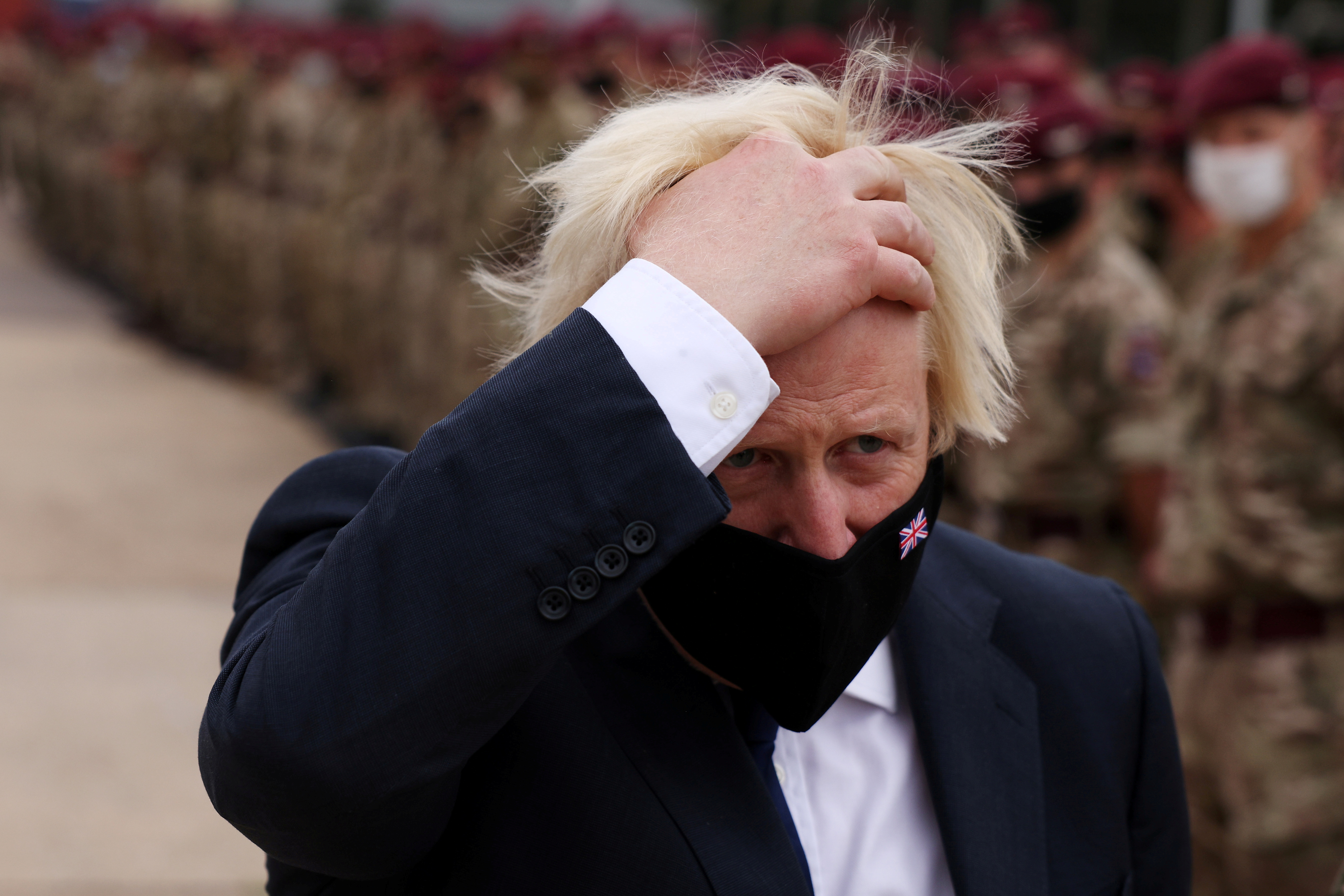 A chorus of senior Conservatives – including three former chancellors – have publicly blasted the expected proposal that breaks an election pledge not to raise taxes.

Sir Keir Starmer will also marshal his Labour troops to vote down the plan when it comes to Parliament.

But Mr Johnson is confident he has enough support to shove through a 1.25 per cent National Insurance rise which is set to be announced tomorrow.

Armed forces minister James Heappey recognised it would spark "fierce debate" but was bullish about the numbers.

He told Sky News: "There is still a majority of 80, which gives the government the ability to deal with these very hard issues.

"Make no mistake, reforming social care will be a very hard issue to deal with.

"There will be no consensus over any one option that might be put forward by the Chancellor in due course.

"The minister said the pandemic had meant some promises had to be "deferred".

He said too many governments had "dumped" social care as an issue and said it was right that working Brits shoulder the costs of care for the elderly.

Jake Berry, Chair of the Northern Research Group of Tory MPs, told the BBC it was not "fair or equitable" that low-paid people should pay more so pensioners in wealthier areas can keep their homes.

Rossendale and Darwen MP Mr Berry said: "It doesn't really seem to me reasonable that people who are going to work in my own constituency in east Lancashire, probably on lower wages than many other areas of the country, will pay tax to support people to keep hold of their houses in other parts of the country where house prices may be much higher."

Labour leader Sir Keir will oppose the motion when it comes before MPs.

He told The Mirror: "We do need more investment in the NHS and social care but National Insurance, this way of doing it, simply hits low earners, it hits young people and it hits businesses."

But his shadow care minister Liz Kendall was hammered this morning for failing to offer a plan of their own.

The PM vowed to fix social care on the steps of Downing Street upon becoming leader in 2019.

Social care has long been a thorny issue for governments, with Theresa May accused of proposing a "dementia tax" to foot the costs.

Mr Johnson is believed to favour a plan devised by Andrew Dilnot where social care costs are capped at £50,000, after which the state pays. 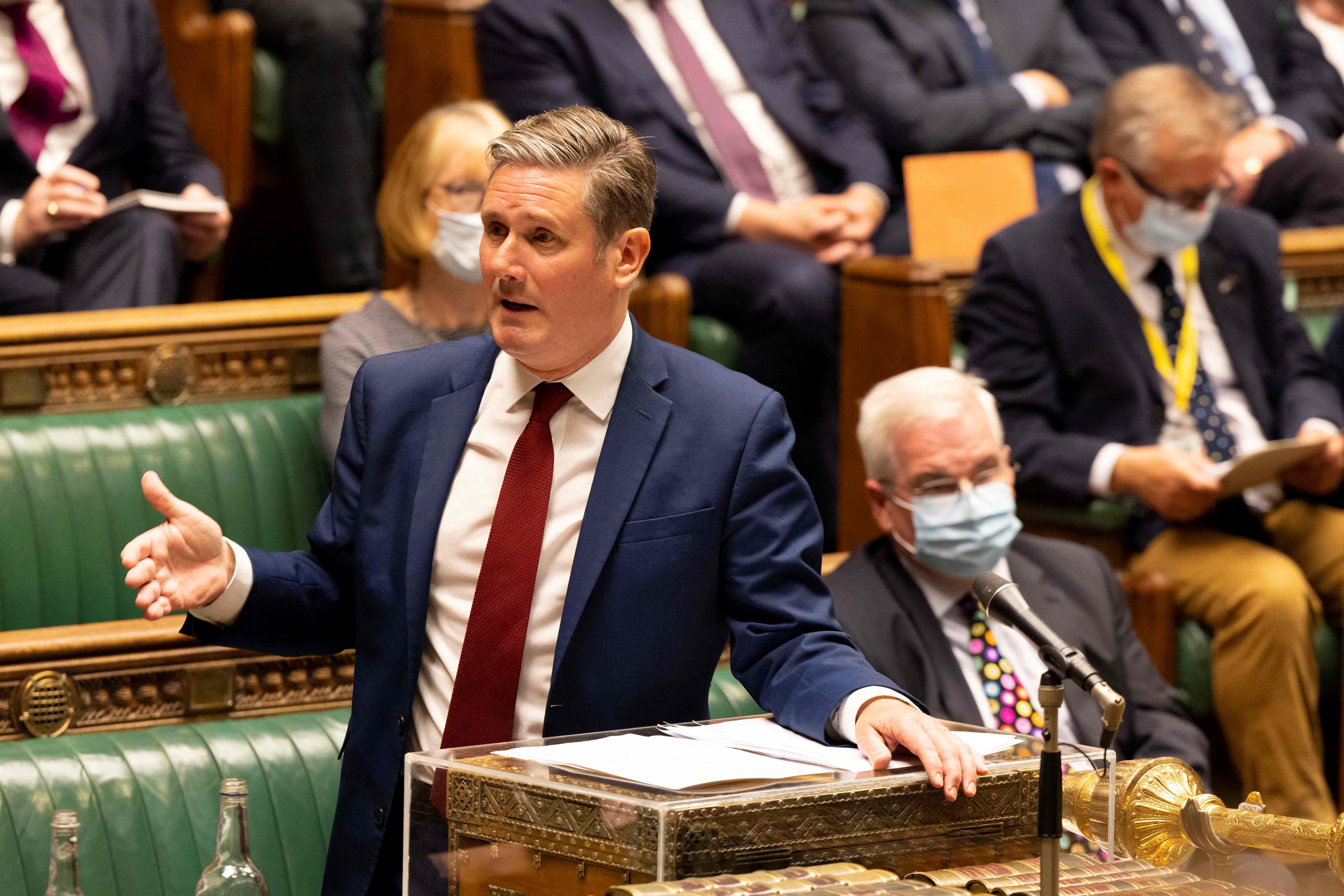