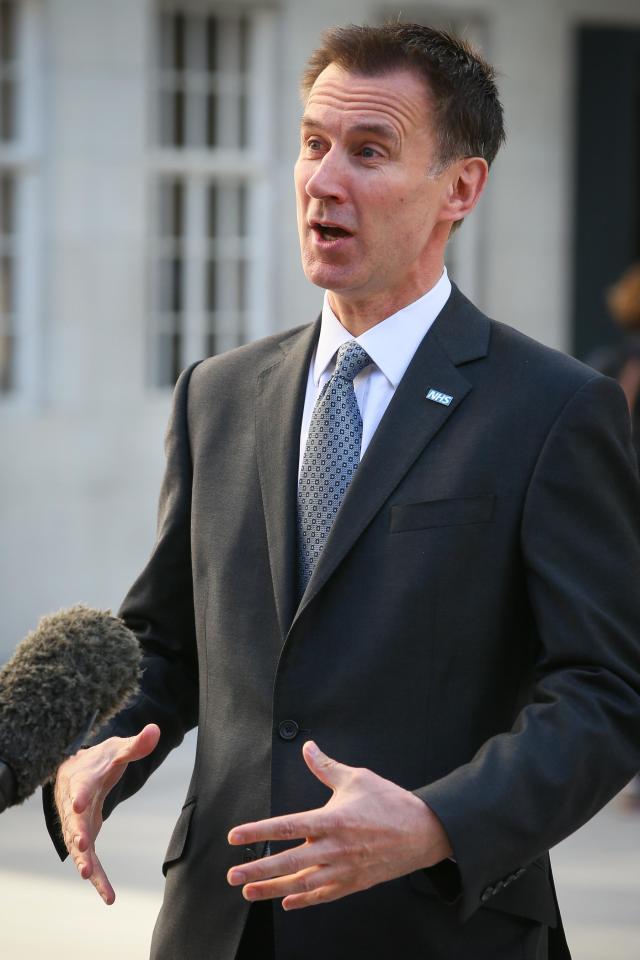 The Prime Minister's cabinet are bickering over which customs plan to put in place after we leave the EU next year.

Brexiteers are backing a model called "max fac" but Mrs May wants to push a customs partnership, dividing her top team.

But today Mr Hunt demanded that critics of the Prime Minister keep their reservations private as to avoid embarrassing her in public.

He told Radio 4's Today programme: ""I do think that it is important that we have these debates in private. 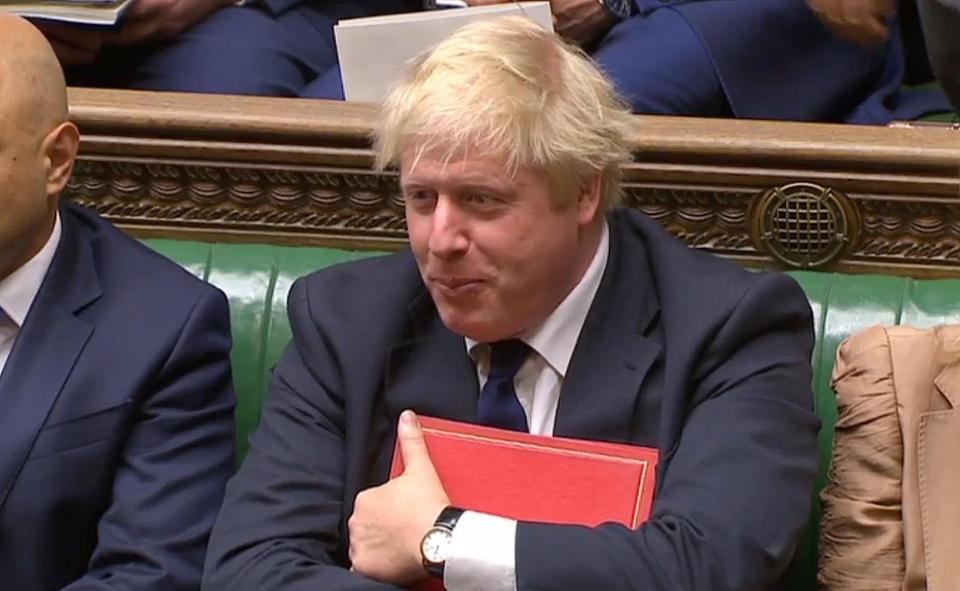 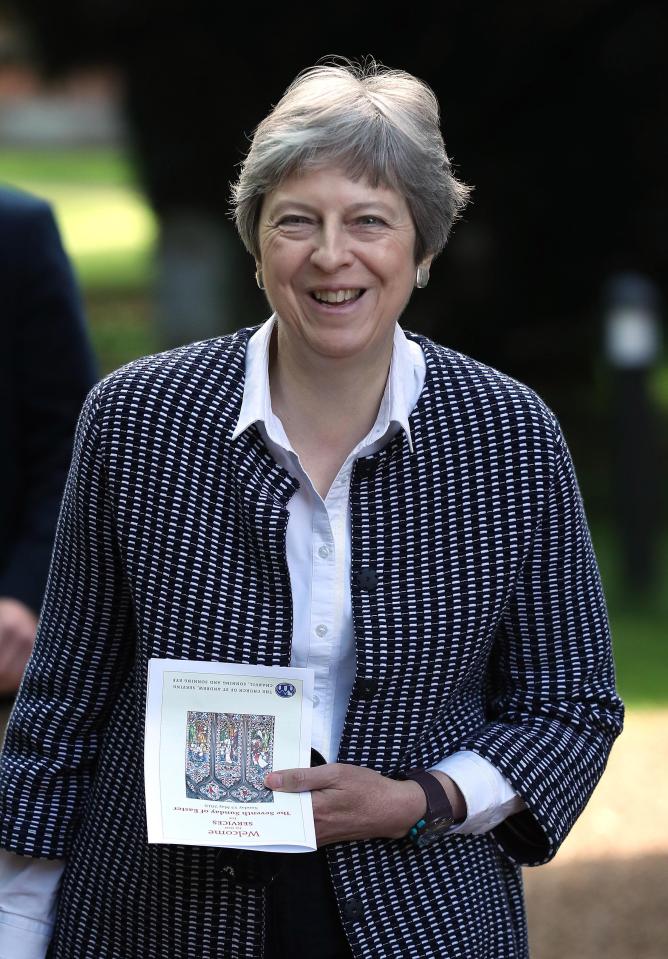 "Not just because of collective responsibility, which is what democracy depends on, but also because this is a negotiation.

"On the EU side, if they see divisions in the open, they will exploit that."

Mr Hunt said that Boris had a "very important role" to play because he was the "architect of the whole Brexit campaign", but urged him to give the PM some space to work out the best option for Britain.

"If we are going to have these lively debates, we should have them in private because that will strengthen Theresa May's negotiating hand," he added.

The plan looked all-but dead after he said the PM's favourite option has "significant question marks" over it.

Mrs May will convene another meeting of her war cabinet this week to try and agree a united position on Brexit customs.

But today's cabinet row comes as one of her allies, ex-deputy PM Damian Green, said he thought that Leave-backers would ultimately win the argument.

He told the BBC last night: "I think the most likely endpoint will be some of what's called the maximum facilitation, some variant of that."

And he also expressed doubt on whether that could be put in place by the end of the transition period at the end of 2020.

ONE of the key planks of the European Union is the customs union which all member countries – currently including the UK – must belong to.

Some pro-EU politicians want Britain to stay in the customs unionafter Brexit – but that has been ruled out by Theresa May, because it would stop us striking any new trade deals with the rest of the world.

"That's really important, and I think that's more important than any ideological posturing that seems to be going on over this."