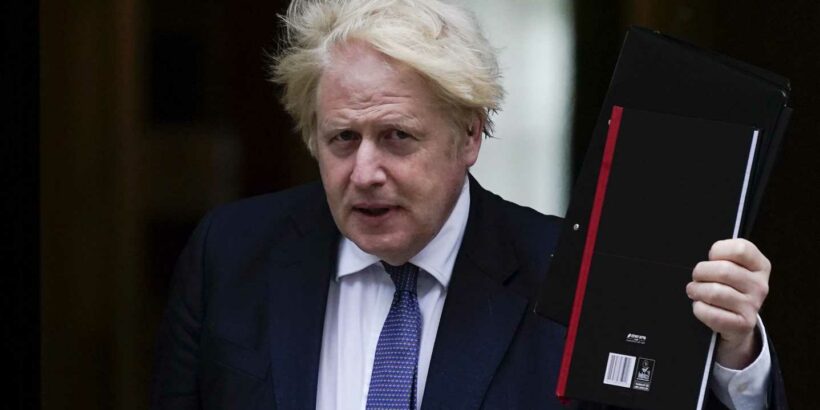 BORIS Johnson has refused to accept America’s “false deadline” for pulling out of Afghanistan.

The PM insists he will keep a presence for as long as it takes to get people out of the war-torn country. 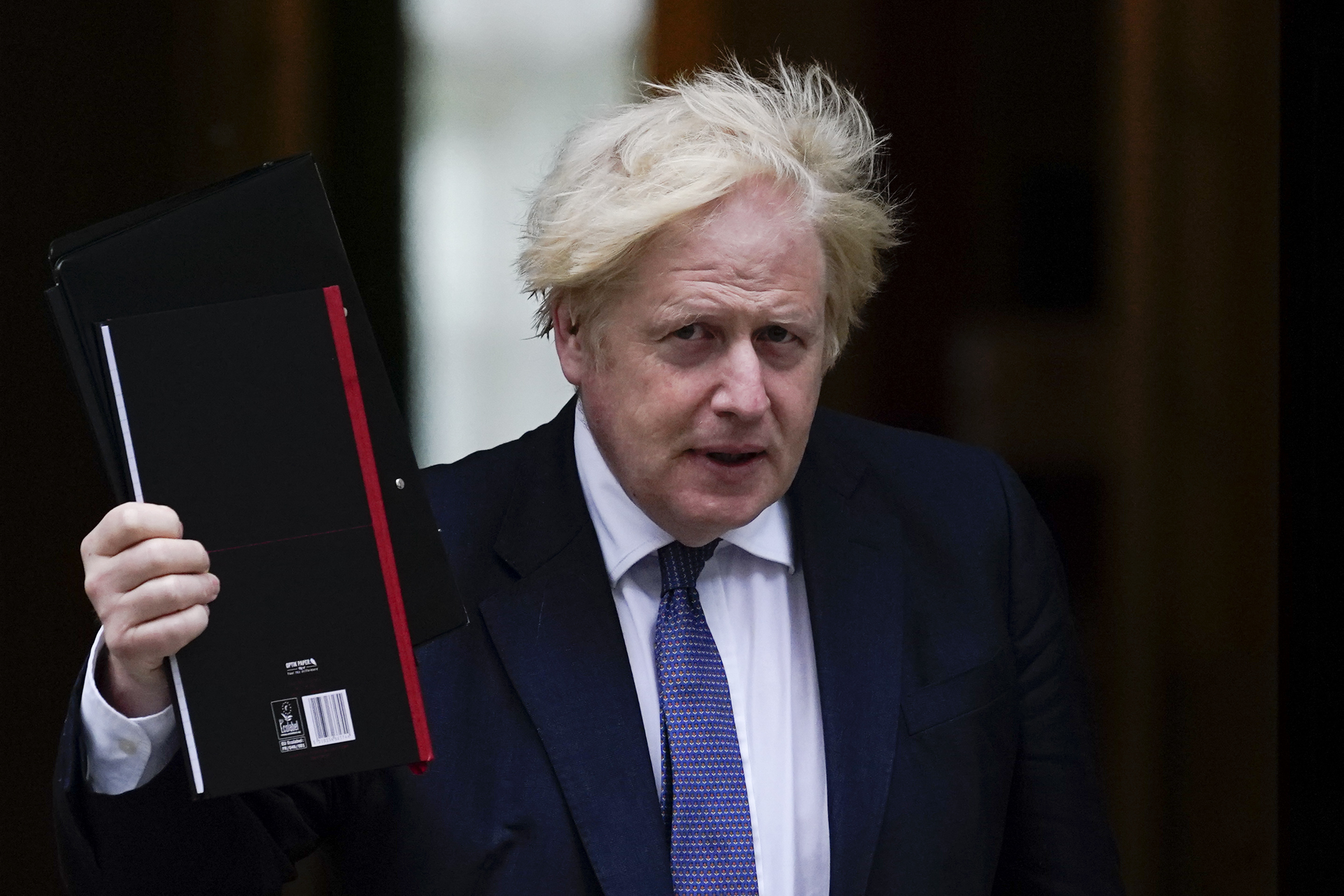 US President Joe Biden has promised the military mission will end on August 31.

But a senior government source said: “The situation is in flux. It would be unwise to impose a deadline.

“Our priority is getting our people out safely and quickly.”

Downing Street said the PM also believes Nato and G7 leaders have a role to play.

He has proposed a meeting this week to President Biden and other leaders to work on an immediate and long-term response to the crisis.

A source said: “The PM has been on the phone to world leaders every day coordinating international action.” 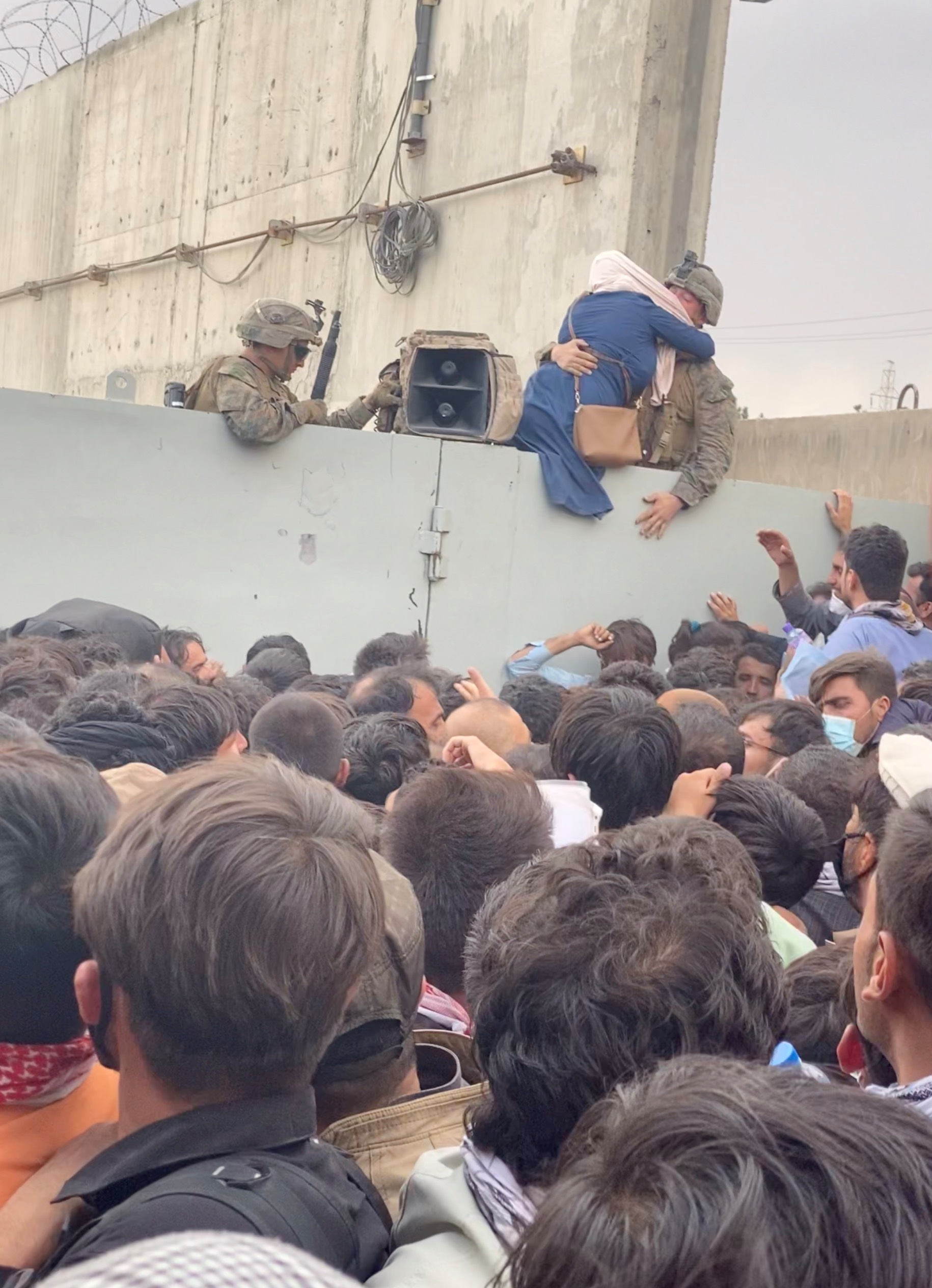 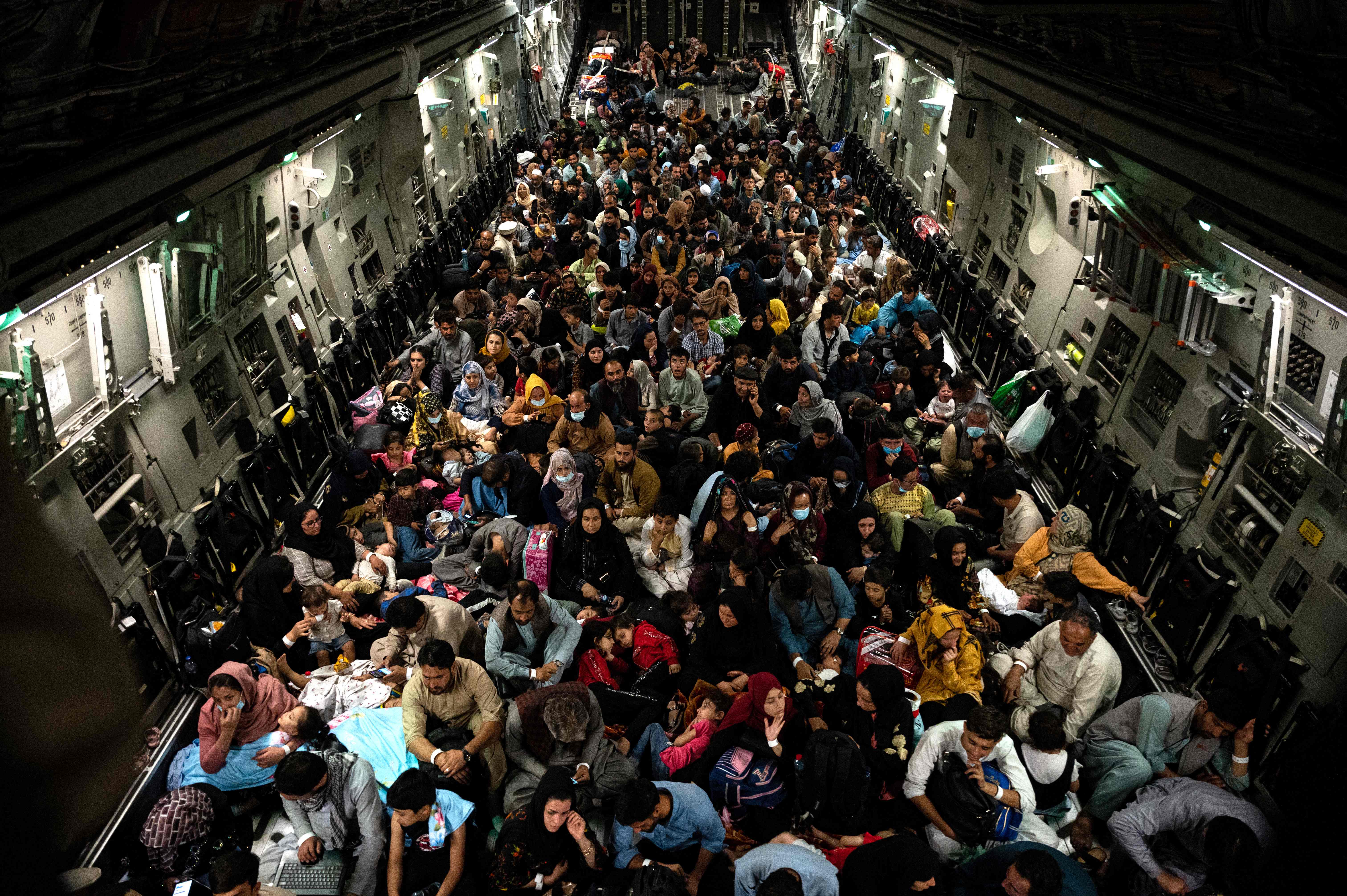