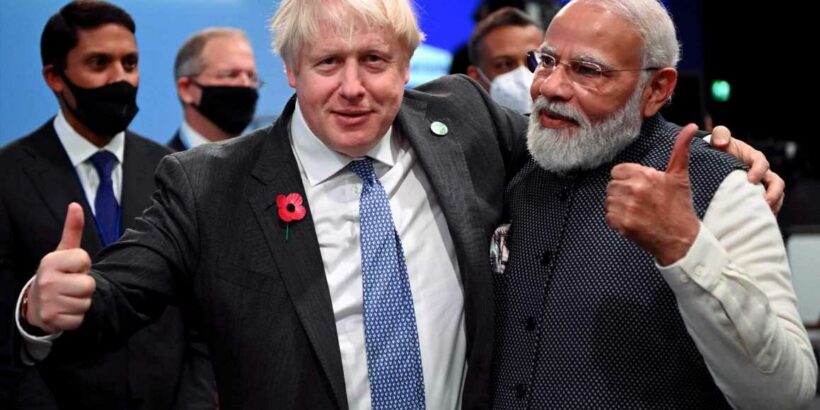 BORIS Johnson’s visit to India is “heading for disaster” because their Narendra Modi is propping up Putin, the PM has been warned. 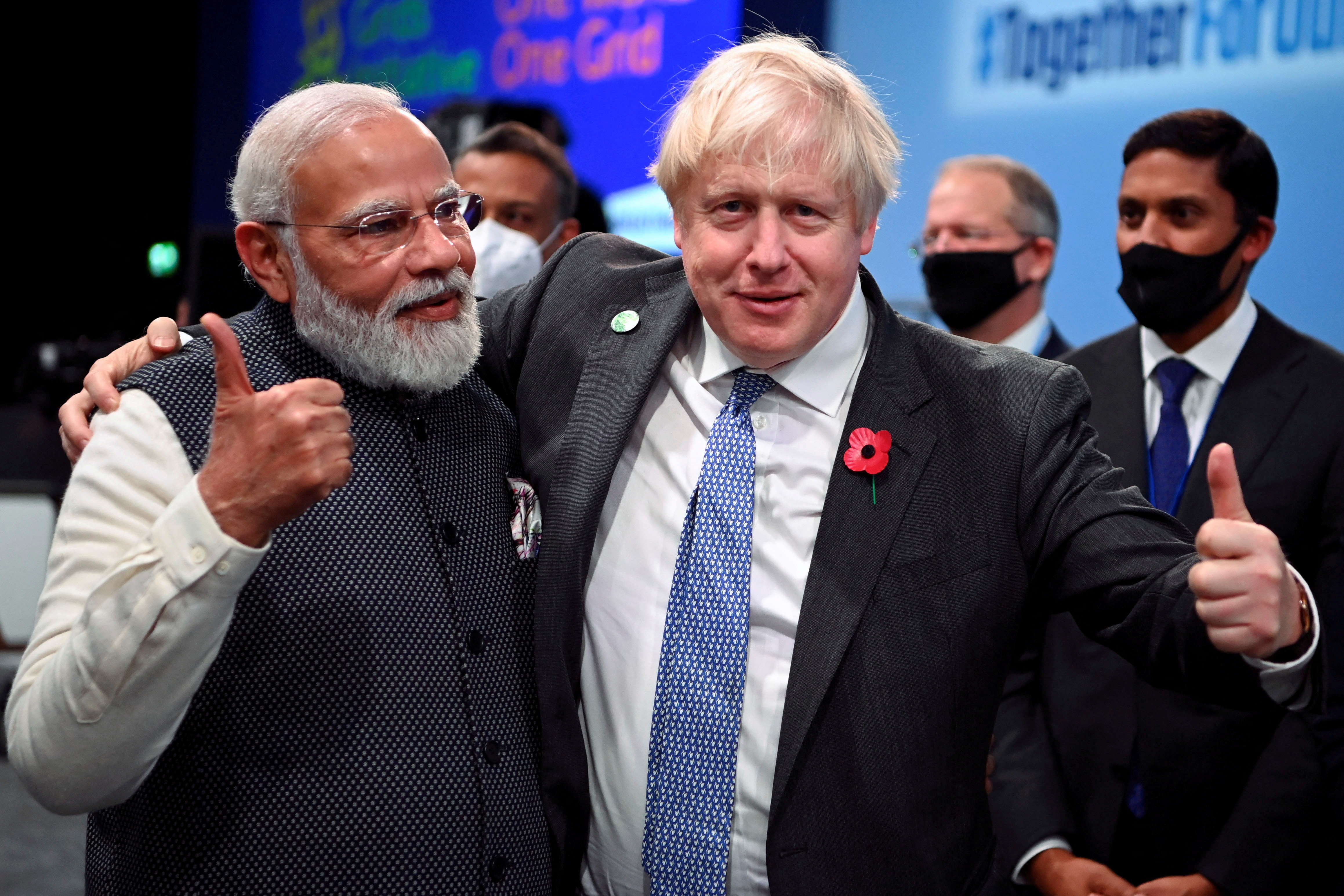 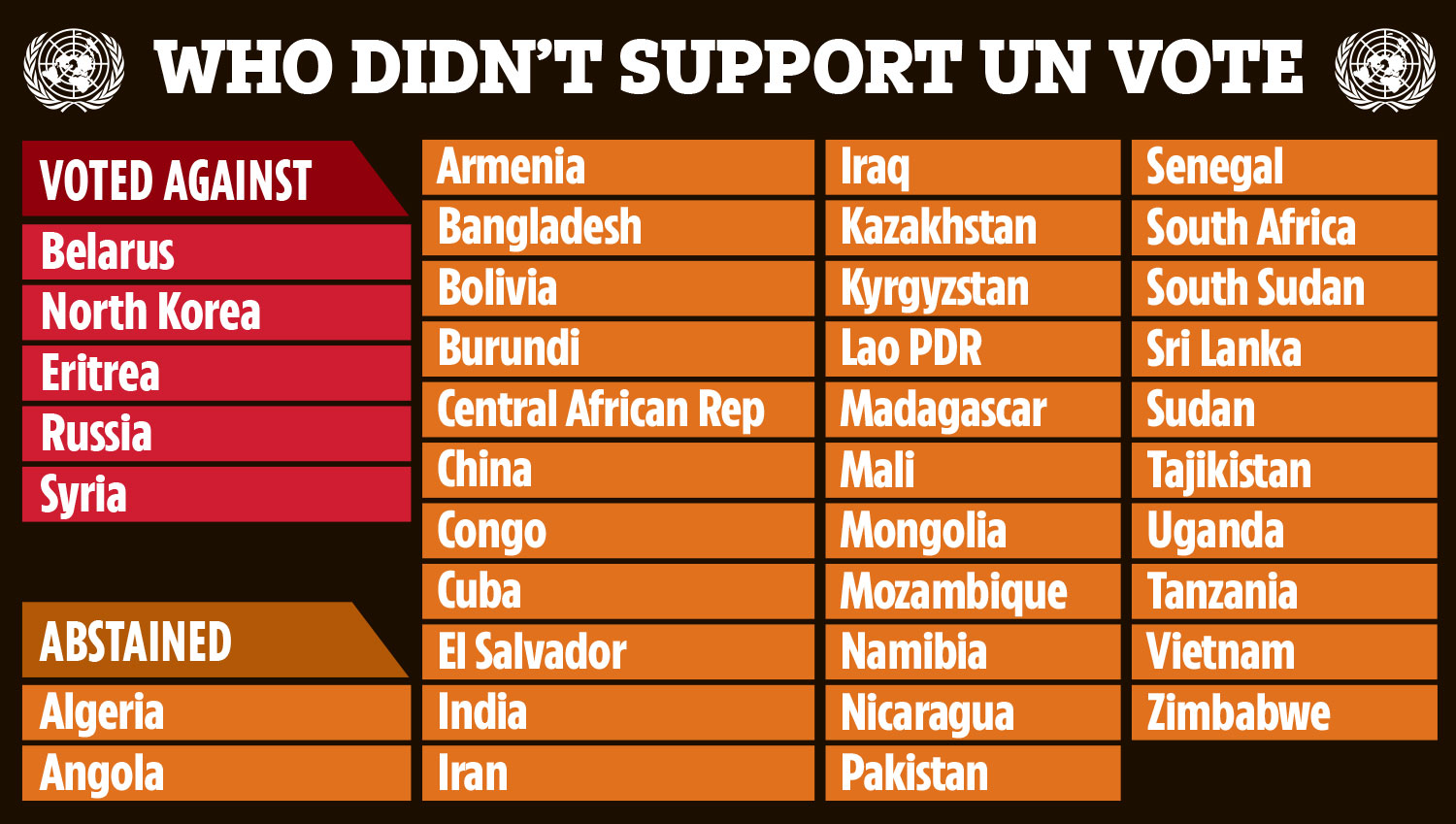 India abstained on critical votes at the United Nations votes slamming the Russian invasion and PM Modi has close ties with the Kremlin.

And he has stopped far short of other world leaders in his condemnation of Putin’s aggression and failed to slap sanctions on Moscow.

Last night No10 said they would not “lecture” India, but one senior Minister warned: "Either Boris doesn’t raise it and looks pathetic or he does raise it and upsets his hosts.

"Either way it’s shaping up to be a disaster," they added. 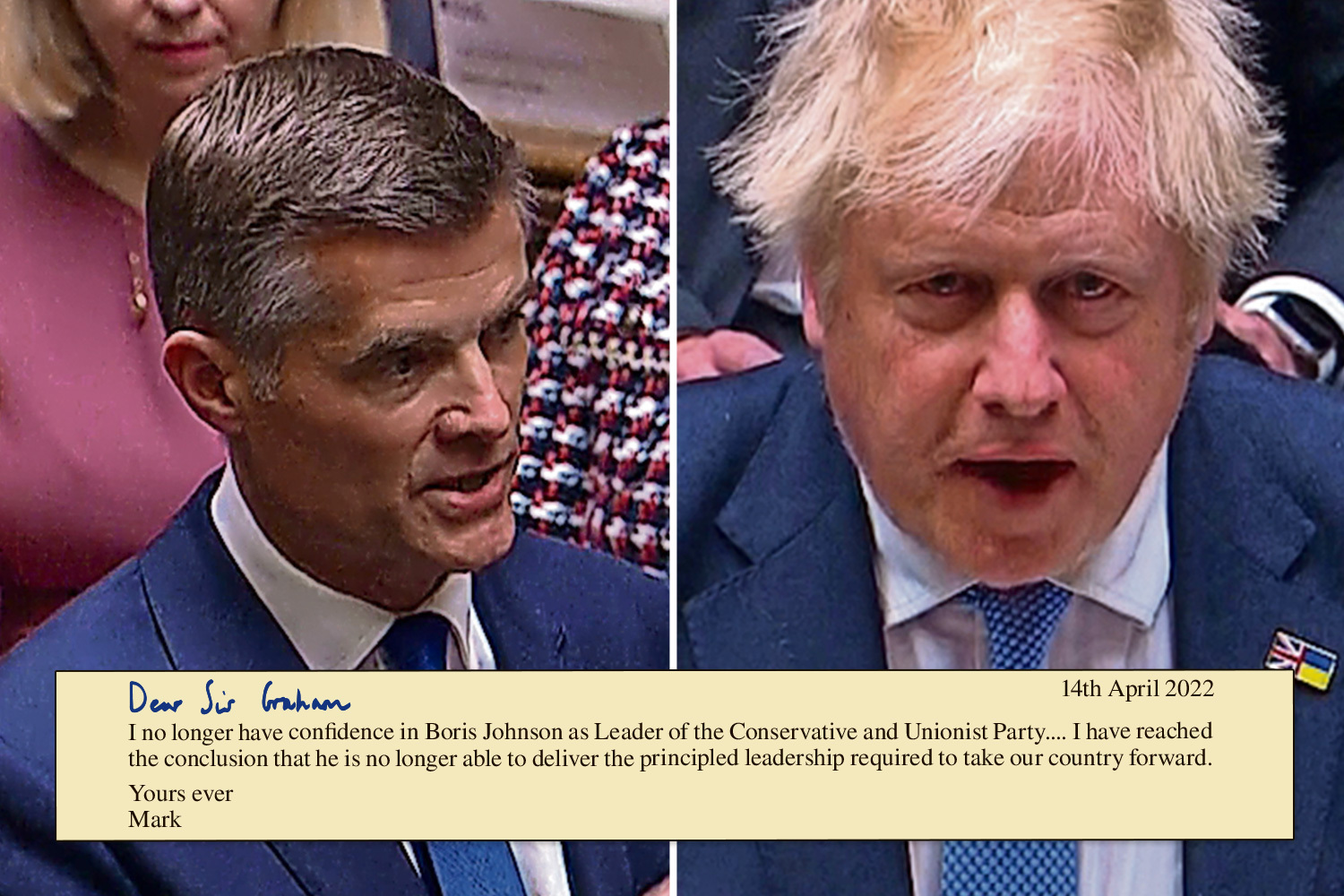 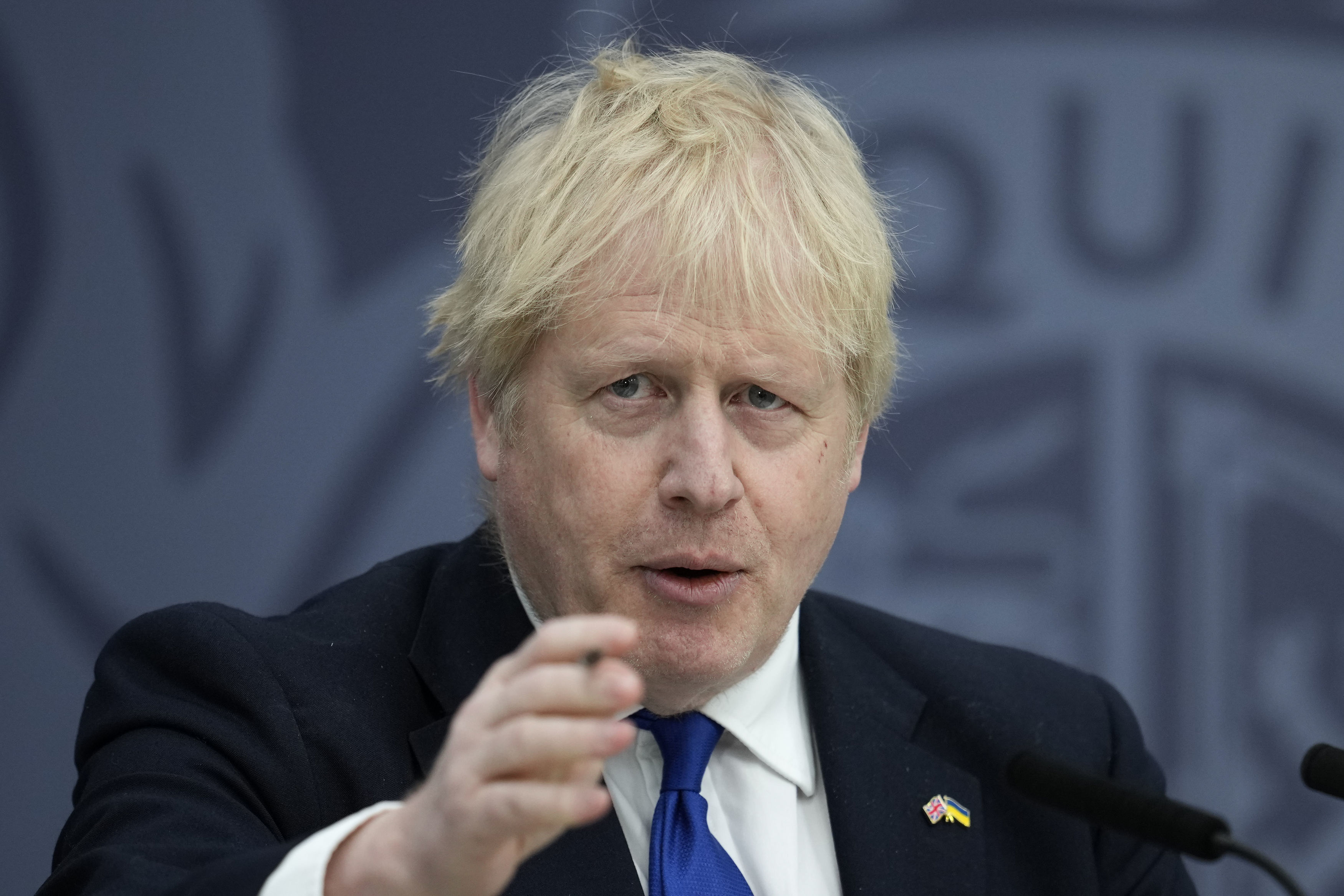 At Cabinet on Tuesday, Mr Johnson said he would use the trip to expand Britain's “deep and long-lasting partnership” with India.

But he also said he would urge all nations to cut their economic ties with Russia, in a bid to strangle cash to fund Putin's war machine.

Yesterday top Cabinet minister Brandon Lewis publicly hit out at Modi’s weak stance toward Russia, saying: "India has not yet come out as strongly as some of us would like to see about Ukraine."

But Mr Johnson’s spokesman said the PM would instead “'continue to work with other countries to provide alternative options for defence procurement and energy for India to diversify supply chains away from Russia".

Only Fools and Horses' Raquel and Cassandra unrecognisable on Loose Women

But they insisted Britain “would not seek to lecture other democratically elected governments on what course of action was best for them”.

They added: “When it comes to India and other democratically elected countries we think the best approach is to engage with them constructively, to try to broaden the alliance of democratic states against Russia.”

“We do not think that pointing fingers or shouting from the side-lines are effective ways of engaging with democratically elected countries."

Mr Johnson will embark on a two day tour of India, starting in Gujarat on Thursday, following by talks with Modi in the capital New Delhi on Friday.