The Foreign Secretary warned Theresa May that she needs to be tough and fulfill the mandate of the voters.

‘They don’t want a half-hearted Brexit,’ the Foreign Secretary wrote in the Sun. 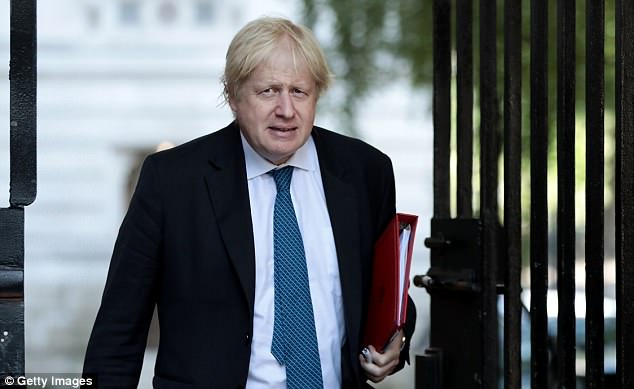 ‘They don’t want some sort of hopeless compromise, some perpetual push-me-pull-you arrangement in which we stay half in and half out in a political no man’s land – with no more ministers round the table in Brussels, yet forced to obey EU laws.

‘They want this government to fulfil the mandate of the people and deliver a full British Brexit.’

Mr Johnson acknowledged the NHS funding package announced last week – which equates to more than the £350m per week which he promised during the Referendum campaign – saying Theresa May had honoured a key Vote Leave pledge.

He said Brexit had defied the ‘doomsters’ who had predicted economic collapse after Britain’s departure from the EU. 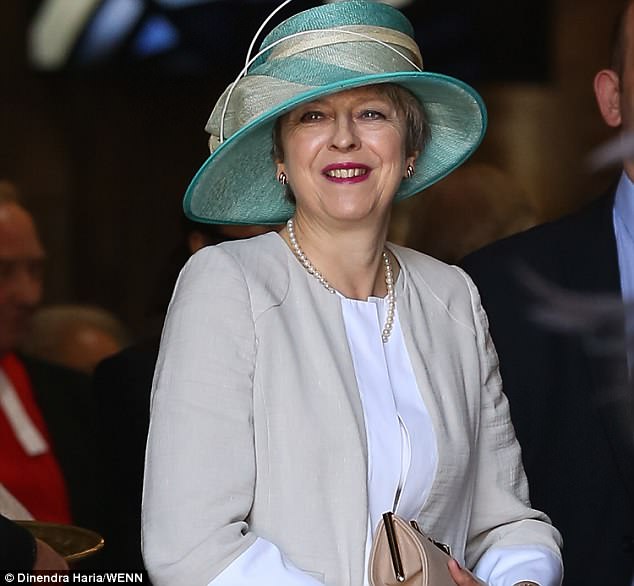 He said that record numbers of jobs have been created since the result – joking that this included ‘no fewer than eight for the former Chancellor [George Osborne] and chief architect of Project Fear, who has become a glorious living rebuttal of his own preposterous warnings.’

He also fired a warning shot on any kind of compromise on Britain staying part of the single market or customs union after Brexit.

‘Of course I recognise there are some people who still think it won’t happen. There are some who are still intent on watering Brexit down,’ he said.

‘There are some who would be content if we ended up with the worst of both worlds – out of the EU but still largely run by the EU.

‘That is because they secretly want to reduce Brexit to an absurdity and then campaign to take the UK back in.’