The Foreign Secretary will try to persuade President Donald Trump against scrapping the agreement. 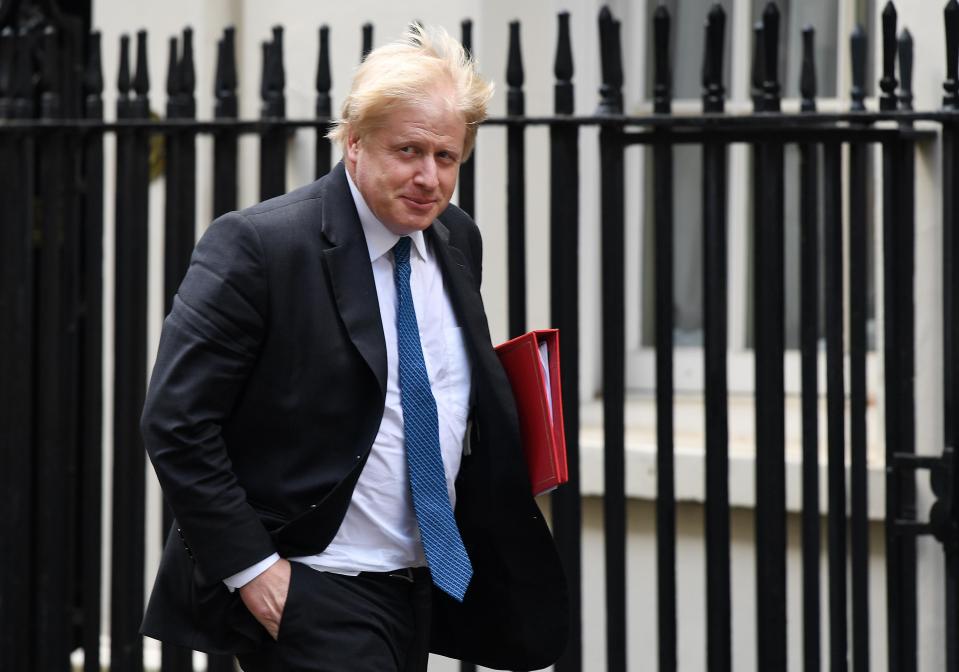 The US president has fiercely the deal, which eased sanctions on Tehran in exchange for a pledge to abandon its nuclear weapons programme. Mr Trump will decide on May 12 whether to torpedo the international alliance behind the deal.

As well as Iran, Mr Johnson’s talks are expected to cover North Korea – ahead of President Trump’s planned meeting with Kim Jong Un – and the situation in Syria.

Mr Trump has threatened to withdraw from a deal signed by the US, China, Russia, Germany, France and Britain which commits Iran to a peaceful nuclear energy programme.

Mr Johnson said yesterday: “On so many of the world’s foreign policy challenges the UK and US are in lockstep.

“We’ve seen this recently with the response to the poisonings in Salisbury, our strong response to Assad’s use of chemical weapons in Syria, and the effort to denuclearise North Korea.

“The UK, US and European partners are also united in our effort to tackle the kind of Iranian behaviour that makes the Middle East region less secure – its cyber activities, its support for groups like Hezbollah, and its dangerous missile programme, which is arming Houthi militias in Yemen.”