BORIS JOHNSON last night revealed his plan to break the Brexit deadlock – agreeing an ‘all-Ireland’ market for livestock and agriculture.

Speaking in a bitter Commons debate, the Prime Minister said he was ready to propose an alternative to the backstop bitterly opposed by Brexiteers ahead of talks with Irish Taoiseach Leo Varadkar next week. 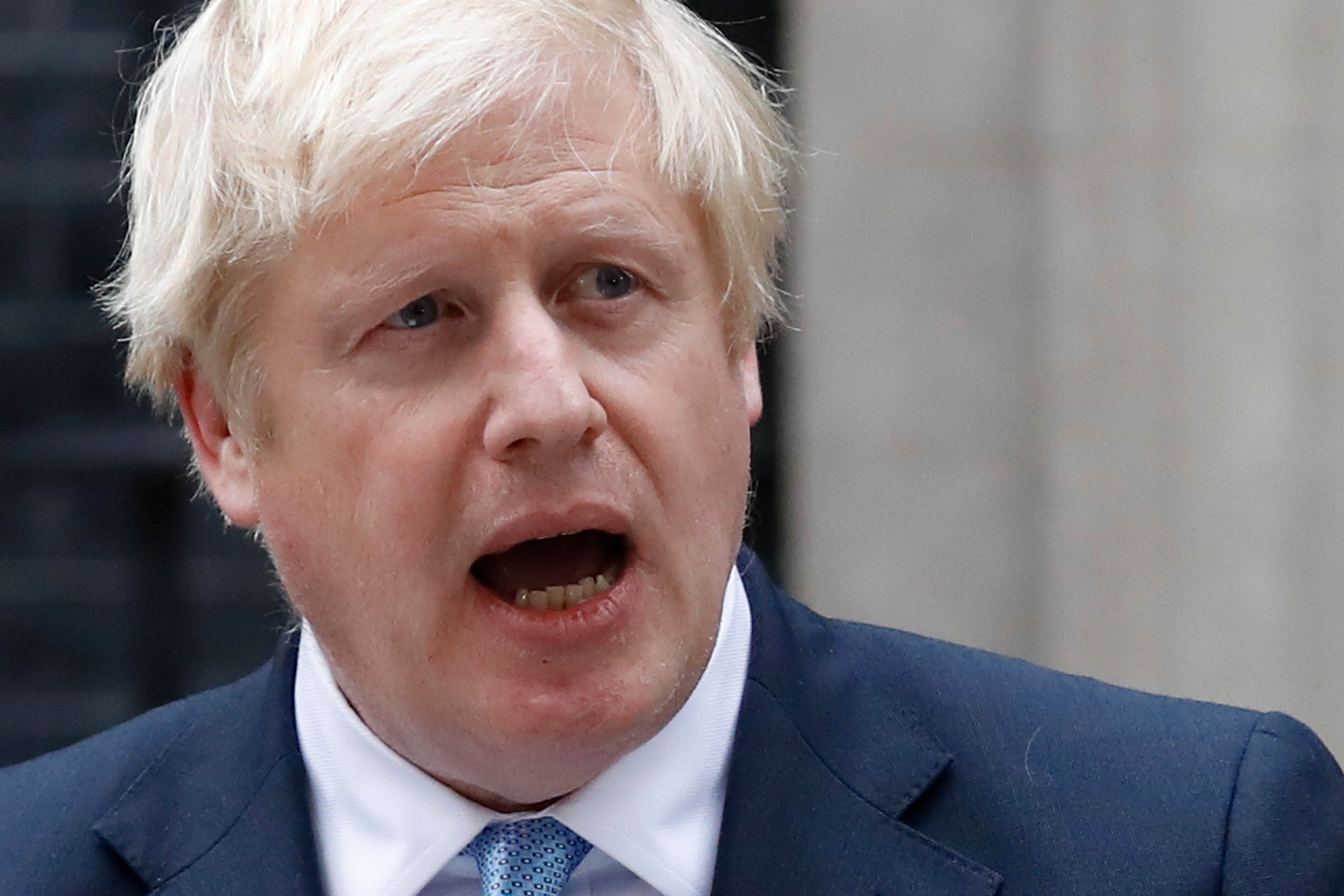 Under the plan, Northern Ireland would match Irish and EU rules in certain sectors after Brexit to avoid the need for a hard border.

The idea mimics a compromise offer The Sun revealed European capitals were brainstorming – where the province would mirror Brussels on animal and plant health.

It threatens to enrage Ulster unionists by effectively putting a virtual border down the Irish Sea between the Britain and Northern Ireland.

But last night the senior DUP sources hinted they could support the Prime Minister’s move – as long as the Stormont Assembly in Belfast has a veto on which future EU rules Northern Ireland accepts.

One DUP source told The Sun: “Talks are at a really sensitive stage. It all comes down to the Assembly having ‘consent’.”

Senior Government sources last night insisted more detail could be made public at the end of the week ahead of Mr Johnson’s trip to Dublin on Monday.

Speaking in yesterday’s debate, Mr Johnson said: “There are practical agreements that we can find which avoid anyone putting infrastructure on the Irish border.

“We recognise that for reasons for geography and economics, agrifood is increasingly managed on a common basis across the island of Ireland.

“We are ready to find ways forward that recognise this reality, provided it clearly enjoys the consent of all parties and institutions with an interest.”

Only moments later Nigel Dodds, the DUP’s Westminster leader welcomed the PM’s comments. And he said the critical issue was whether Belfast has a say.

Mr Dodds said: “The Prime Minister knows that one of the fundamental reasons why the Withdrawal Agreement could not get through this House is that laws would be made for economy of Northern Ireland and nobody in Belfast or London would have any say at all in the making of them.”

Boris Johnson has repeatedly warned the EU that there was no chance of a deal unless the backstop was killed off.

The backstop is designed to avoid a hard border on Ireland by tying the UK to EU customs rules unless a new trade agreement is signed.

Theresa May originally proposed giving Northern Ireland a veto on EU rules in a “protocol” signed in December 2017. But the proposal disappeared from the Withdrawal Agreement originally put before MPs.

One Whitehall source last night said: “Let’s not get ahead of ourselves but if we can get this back in we’ll be part of the way there.”

Mr Johnson’s comments yesterday came as Brussels chiefs clashed with Foreign Secretary Dominic Raab – rejecting his claim the Government has tabled “detail” on how to replace the backstop.

The EU Commission said the UK has not put forward “any concrete proposals” for a workable alternative to the controversial Irish border fix.

Michel Barnier’s deputy, Stephanie Riso, told a meeting of EU diplomats that the lack of a British plan meant No Deal has never been more likely.

Speaking about talks with Brussels, the foreign secretary had insisted “we are now showing them the detail” on alternatives to the backstop.

But responding to the claims, a Commission spokeswoman said: “At this stage I can’t report any concrete proposals having been made that we’ve seen.

“What we need is concrete wording, concrete proposals, which are compatible with the Withdrawal Agreement.

“The Withdrawal Agreement is not now something being discussed. We’re not insisting now on having anything on paper, it can be digital as well.”

But the spokeswoman declined to publicly contradict Boris Johnson’s claim that the talks are moving forward.

Separately, the US vice-president Mike Pence urged Ireland and the EU to “negotiate in good faith” with Britain after holding talks with Leo Varadkar.

Speaking in Dublin, he said: “The US supports the UK’s decision to leave the EU. But we also recognise the unique challenges on your northern border.

“And I can assure you we will continue to encourage the UK and Ireland to ensure that any Brexit respects the Good Friday Agreement.”

Mr Pence said Brussels and Dublin should “work to reach an agreement that respects the UK’s sovereignty and minimises the disruption to commerce”.

He added: “The US will look to play whatever hopeful role we can play. When Brexit is complete, the US will have a new trade agreement with the UK.”

Mr Johnson announced yesterday that he will meet with Mr Varadkar next Monday for crunch talks on possible alternatives to the backstop.

According to a source she told them “we have been waiting for quite a while for different ideas and proposals and these haven’t come forward before”.

She added that Mr Frost pressed for a Canada-style trade deal combined with tech solutions to the border as the way to break the deadlock. 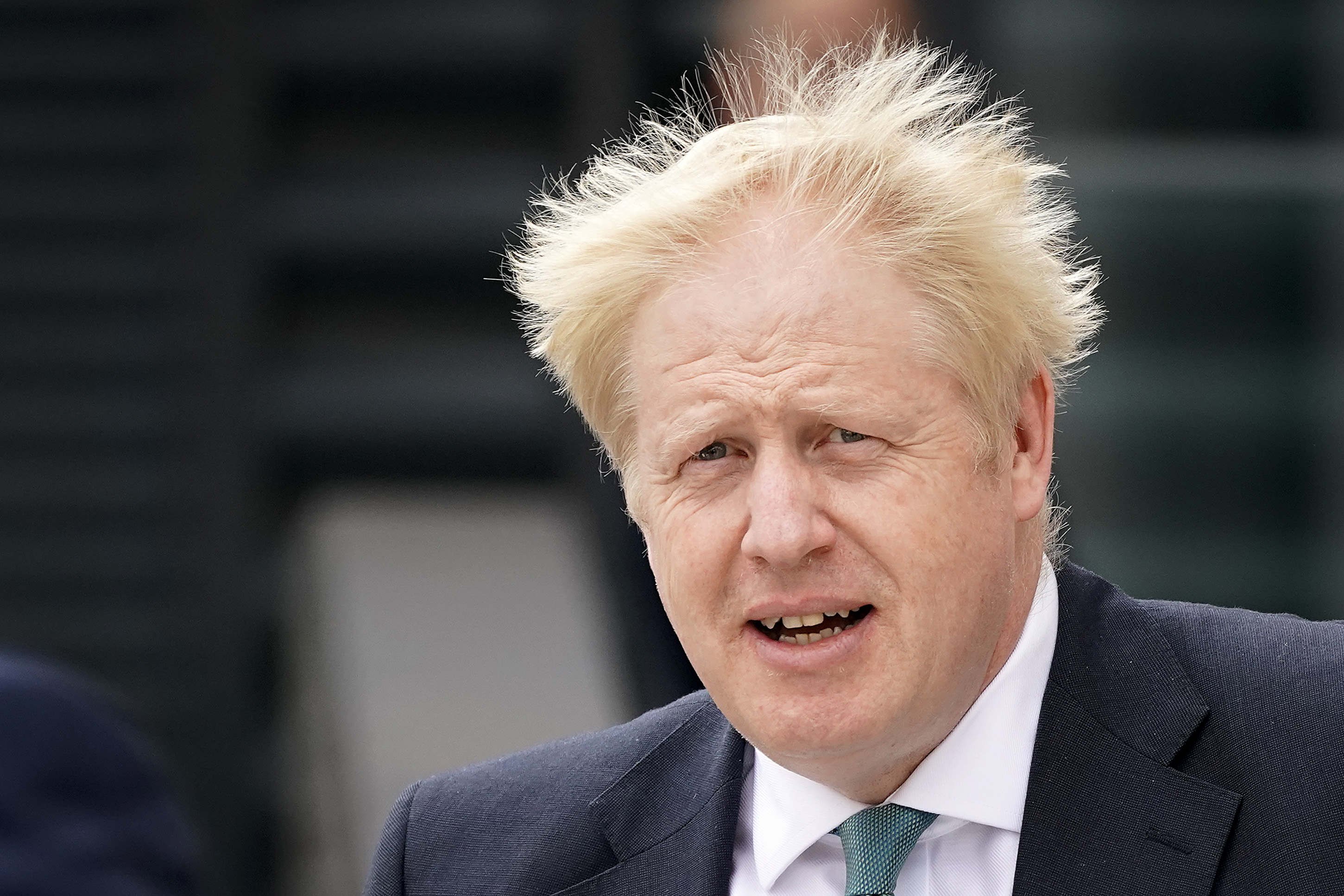 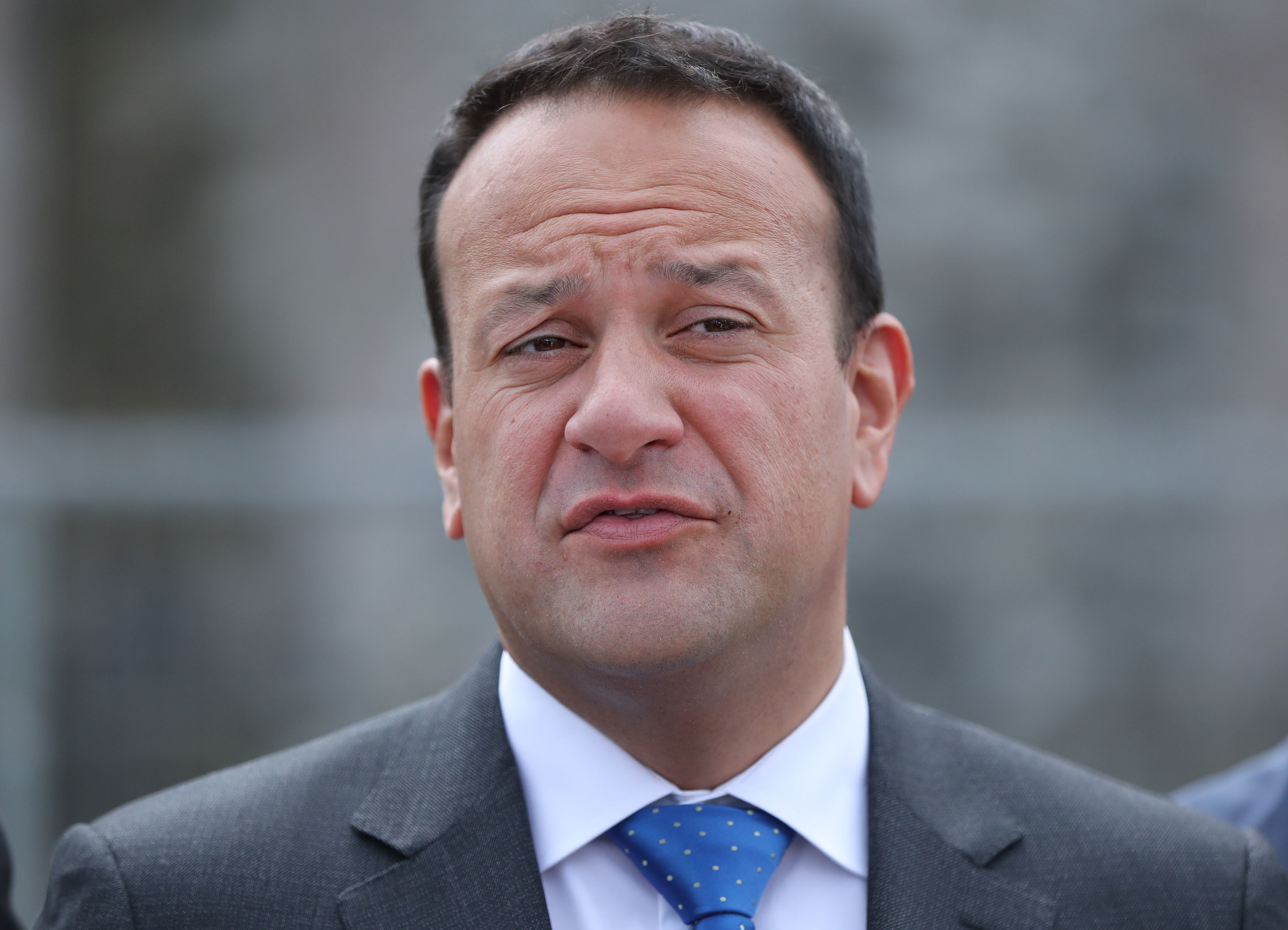