BORIS Johnson chances of winning a Commons majority rest with just a few thousand voters across the country, it emerged.

The PM could be denied his desired election victory if fewer than 41,000 people voted tactically in just 36 seats, a major poll showed. 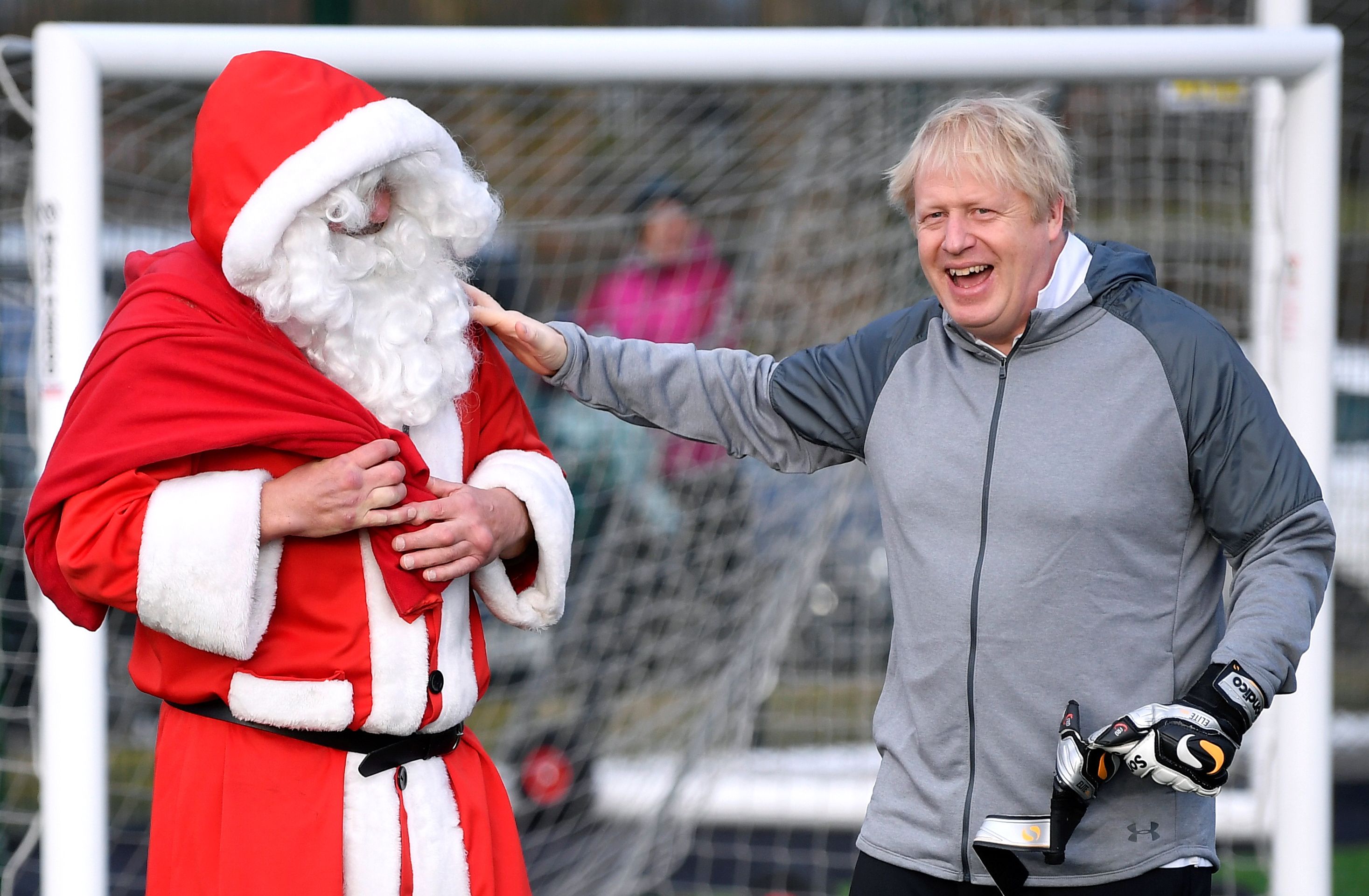 Tory candidates in these seats could be defeated by 2,500 or fewer anti-Brexit voters switching their votes.

Best for Britain, who want a second referendum, say the PM’s projected seat haul has more than halved in just a fortnight when it was at 82.

Tactical voting would have the most impact in places such as Dewsbury, West Bromwich West and Bedford.

The survey was based on a sample size of 28,272 British adults between November 4 and December 5, the Sunday Times revealed.