She urged Shinzō Abe to end the "cruel" and "barbaric" practice in a rousing speech near his country's embassy in London – which Boris’s father Stanley Johnson, 78, attended. 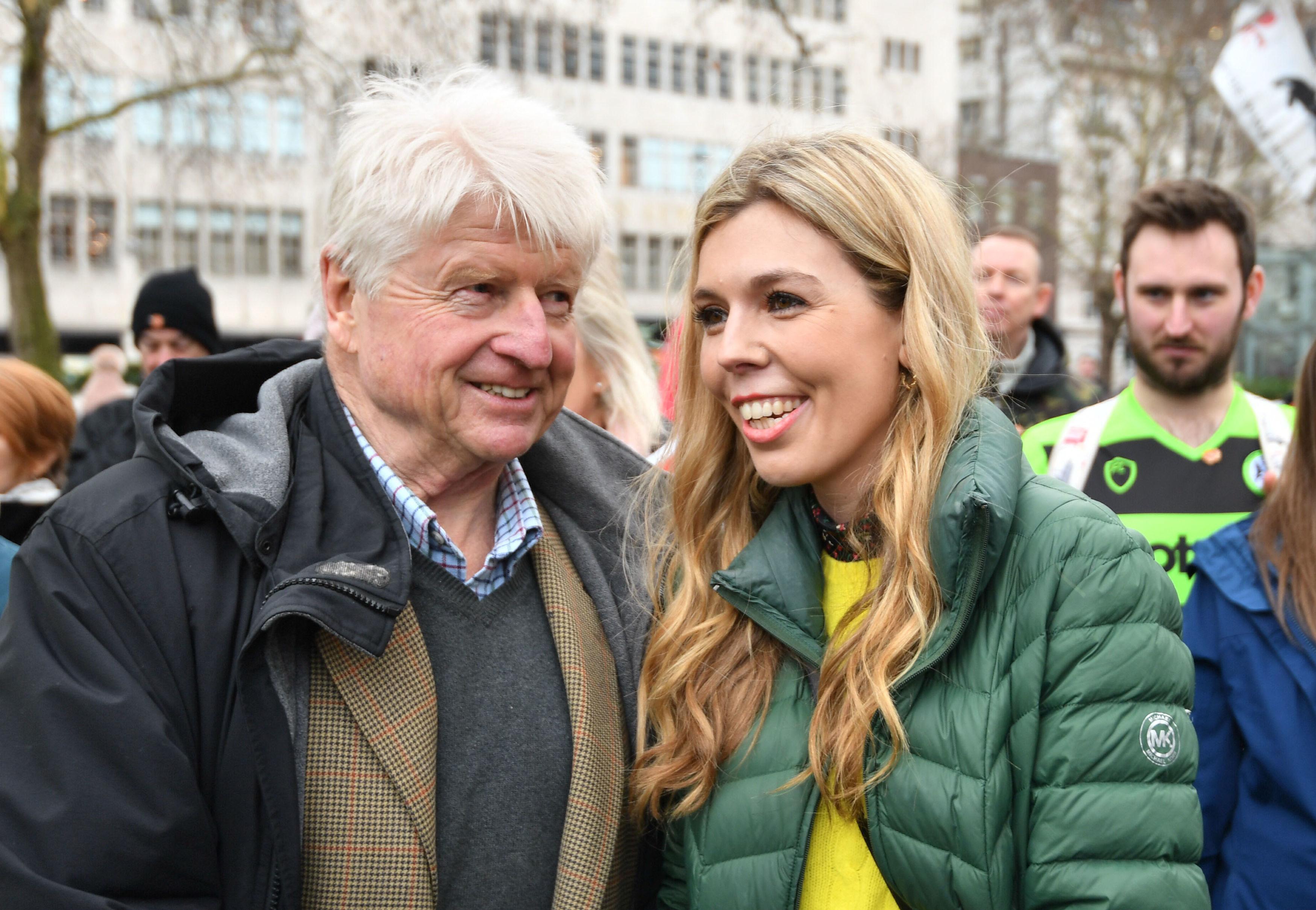 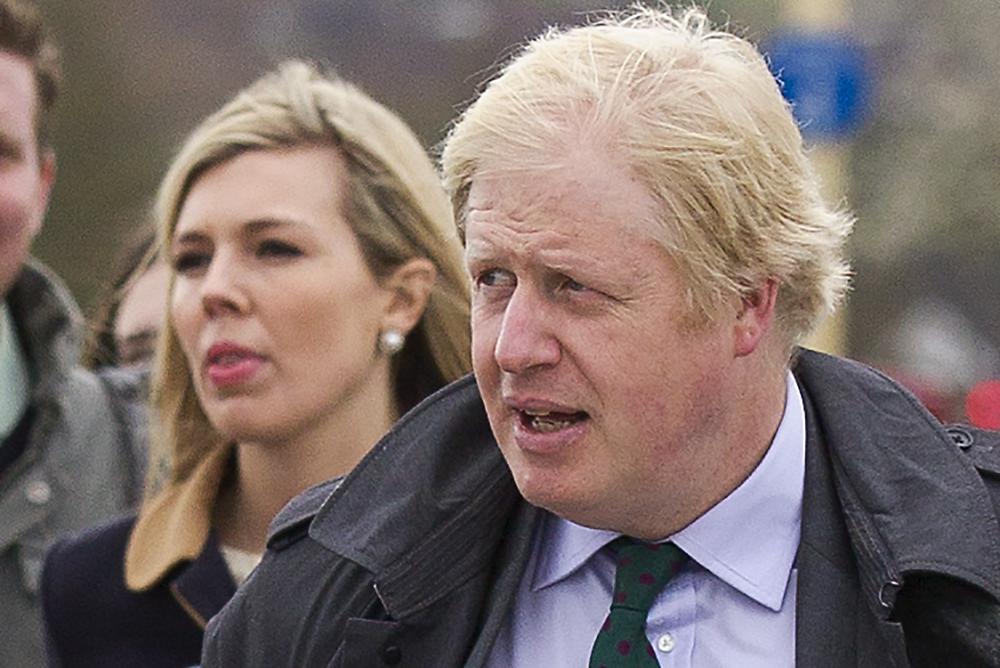 Carrie, 30, was cheered on by the London Committee for the Abolition of Whaling, which is backed by celebs such as Ricky Gervais, Joanna Lumley and Stephen Fry.

The ex-Tory spin doctor, seen pinching love-struck Boris' bum in The Sun on Sunday two weeks ago, displayed incredible confidence as she addressed the crowd.

She said: "I don't know about all of you, but I have heard all sorts of ridiculous reasons for the attempt to try and justify the killing of whales.

"The top one – it's tradition. The truth is, there can be no good reason for resuming commercial whaling, don't you agree?

"We human beings are the custodians of this planet, we have a duty of care and responsibility.

"Violently harpooning some of the world's most beautiful creatures is just wrong- don't you agree?

"In fact, it's cruel beyond belief.

"We have all seen the pictures of the sea turned red with blood while whales die slowly in agony, butchered with a sharp instrument dashed through its body.

"How can that be right?"

The protest march came after Japan confirmed it will resume commercial whaling in July for the first time in more than 30 years.

Carrie's Brexit-backing boyfriend Boris, 54, was nowhere to be seen.

He is said to be planning to marry her once he has divorced his wife of 25 years Marina Wheeler, 54.

Carrie, who works in PR at financial firm Bloomberg, is five years older than the ex-Foreign Secretary's oldest daughter.

She describes herself as a conservationist and has long campaigned on environmental issues. 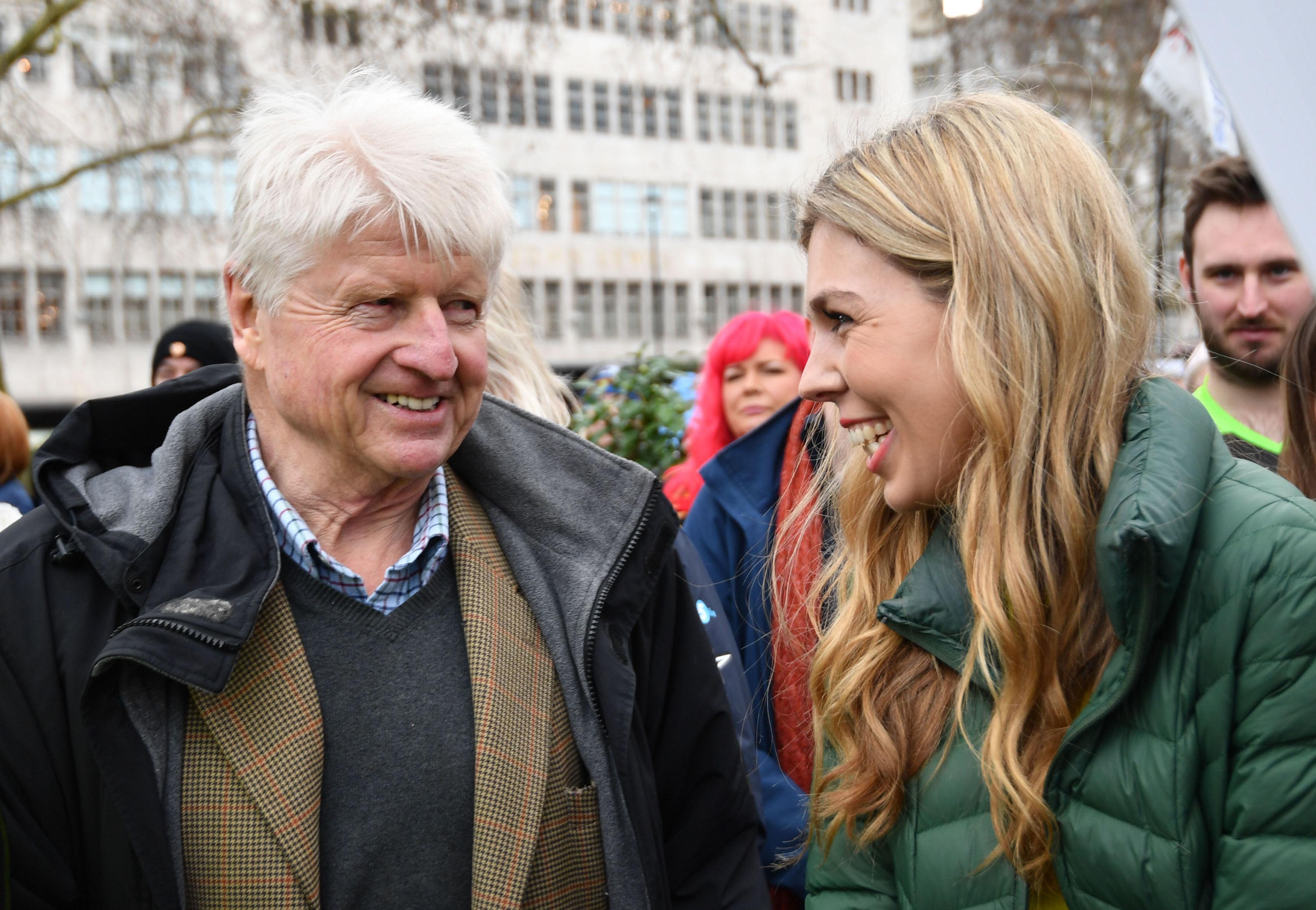 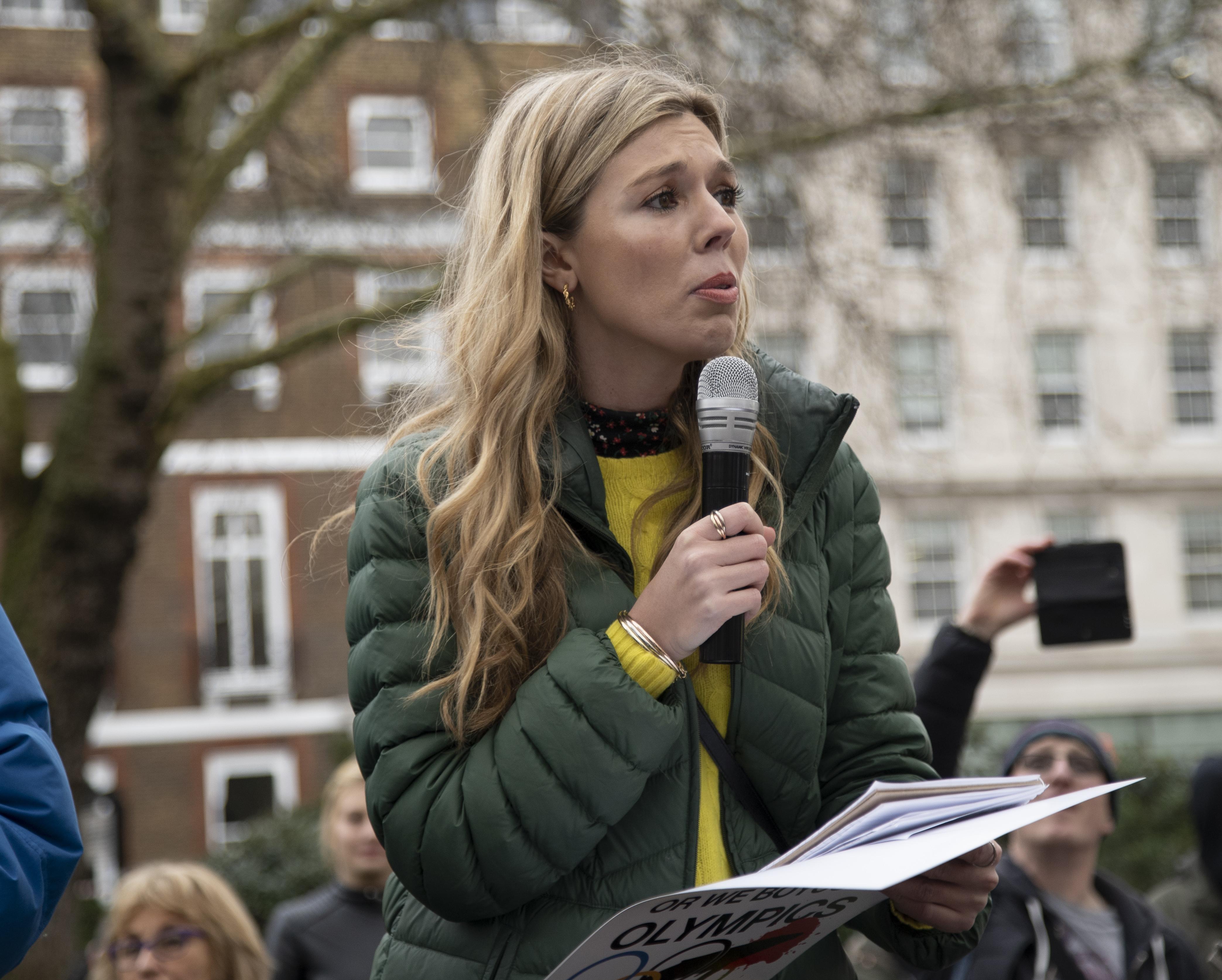 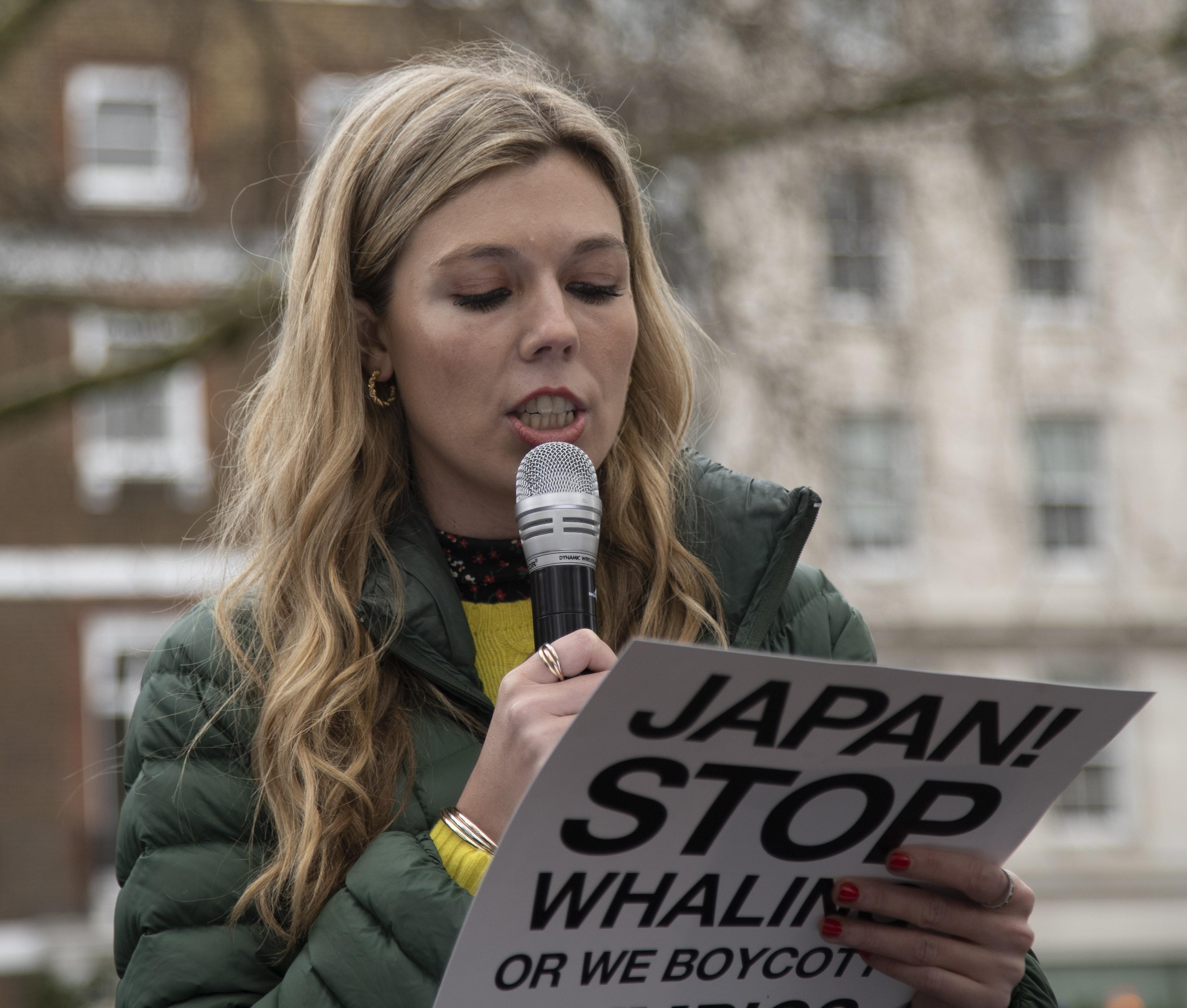 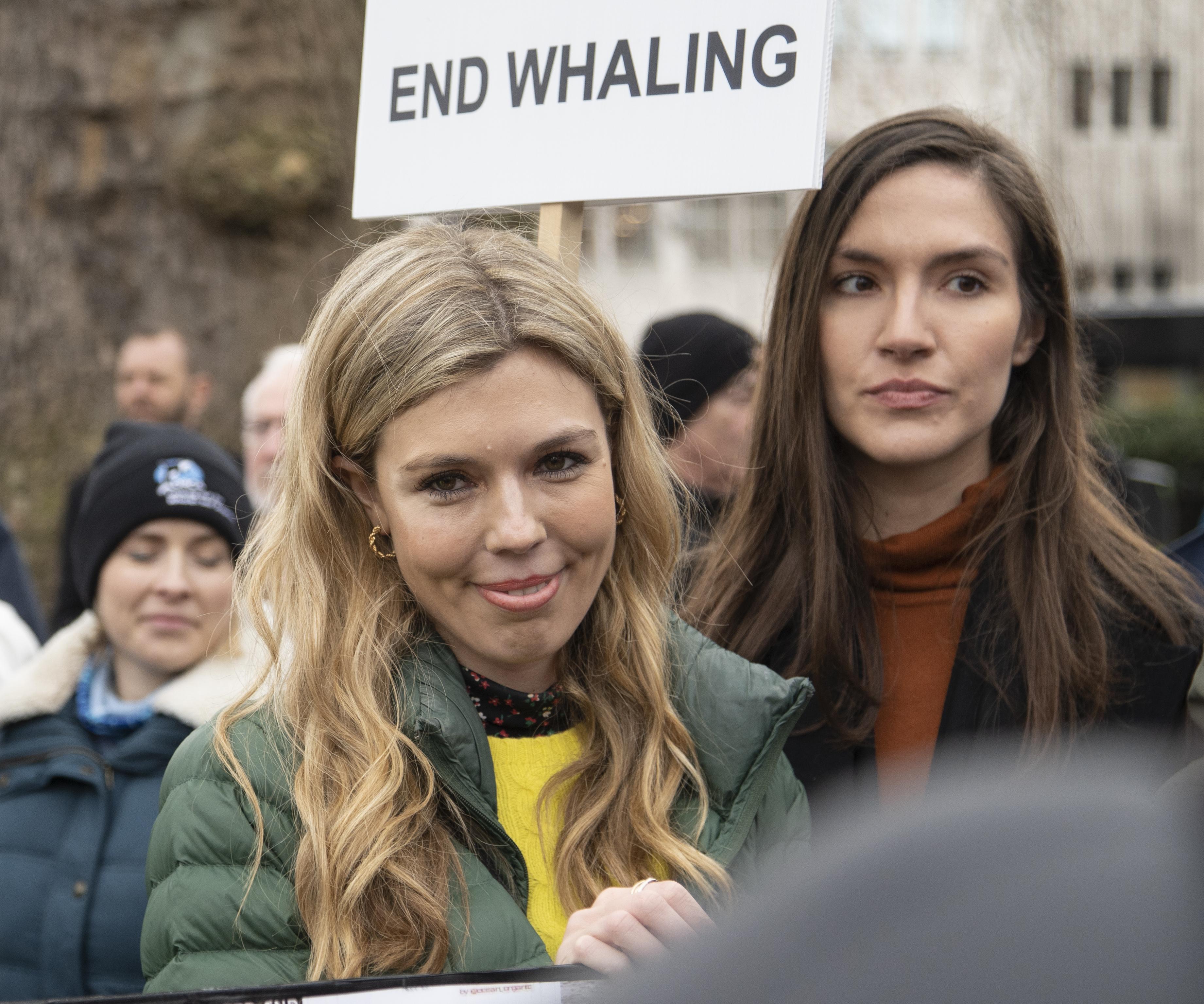 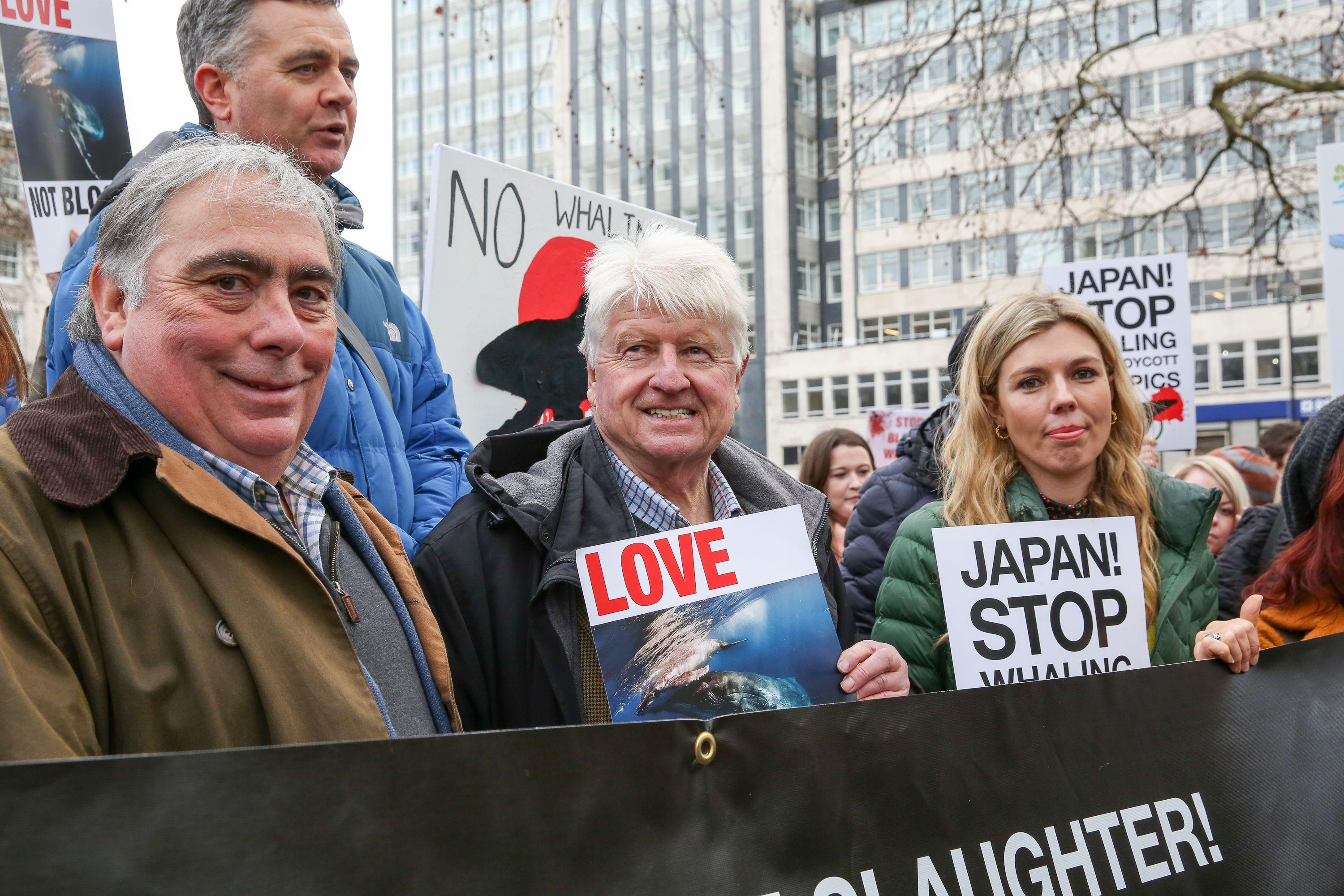 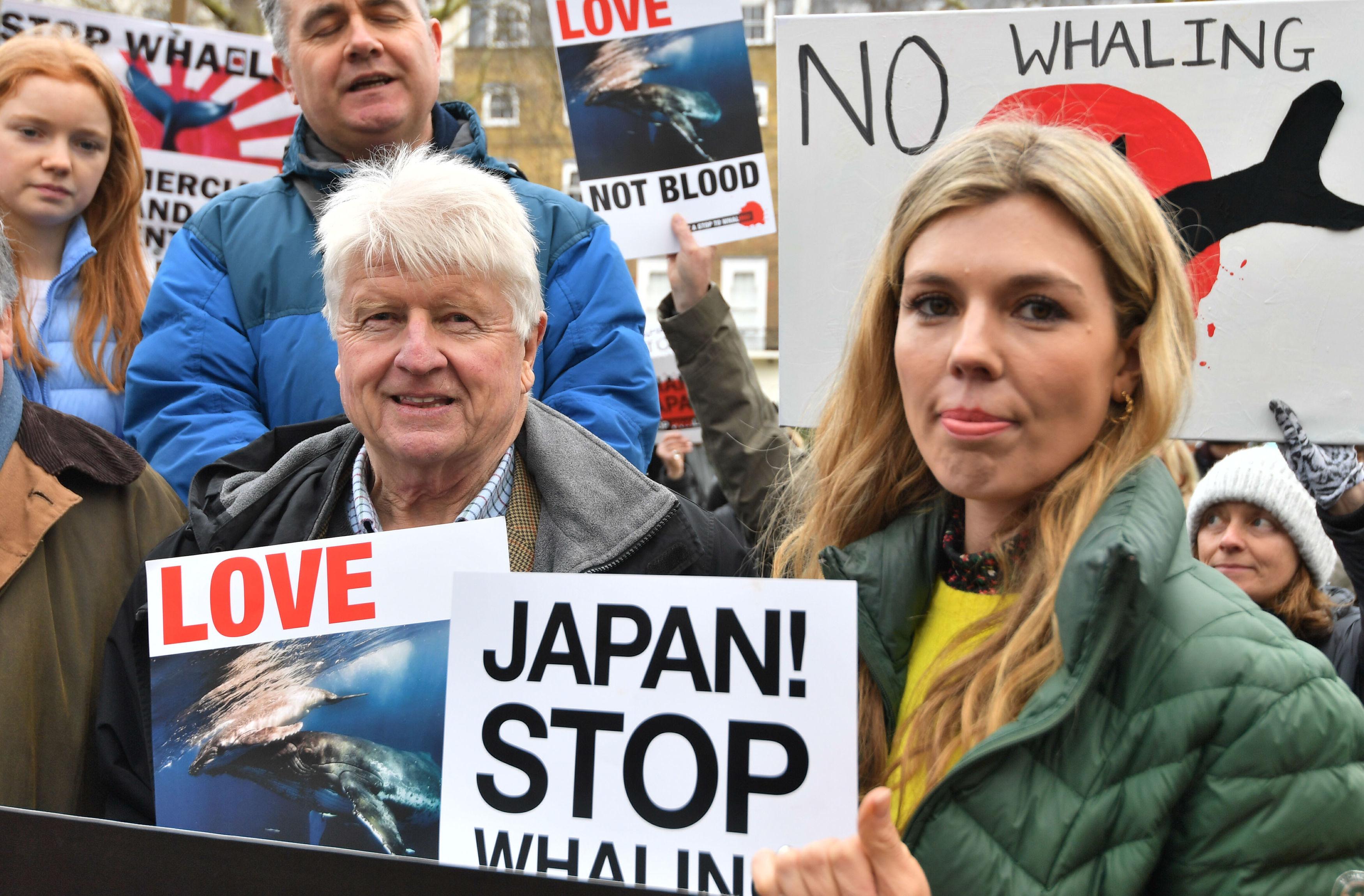 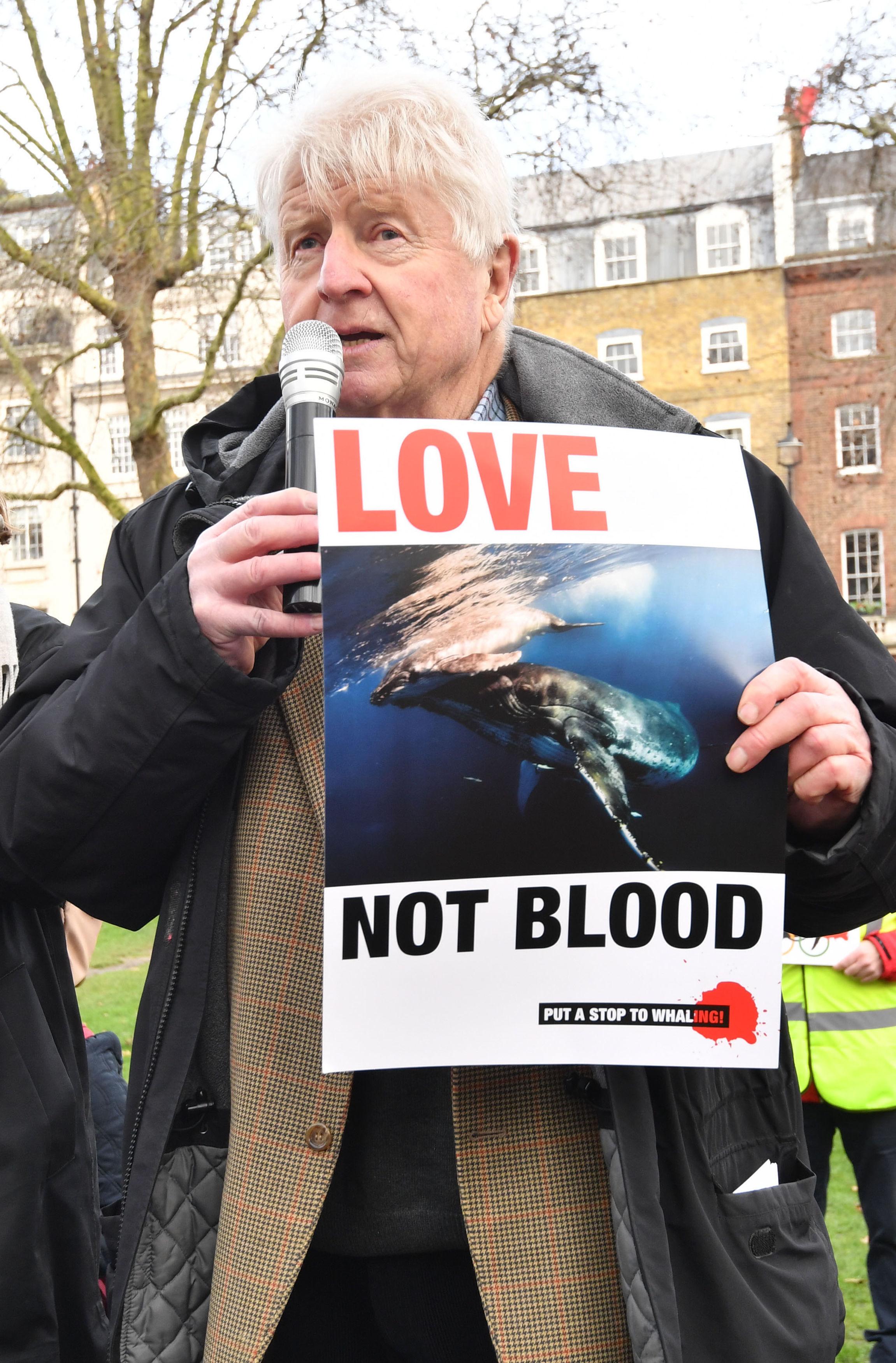 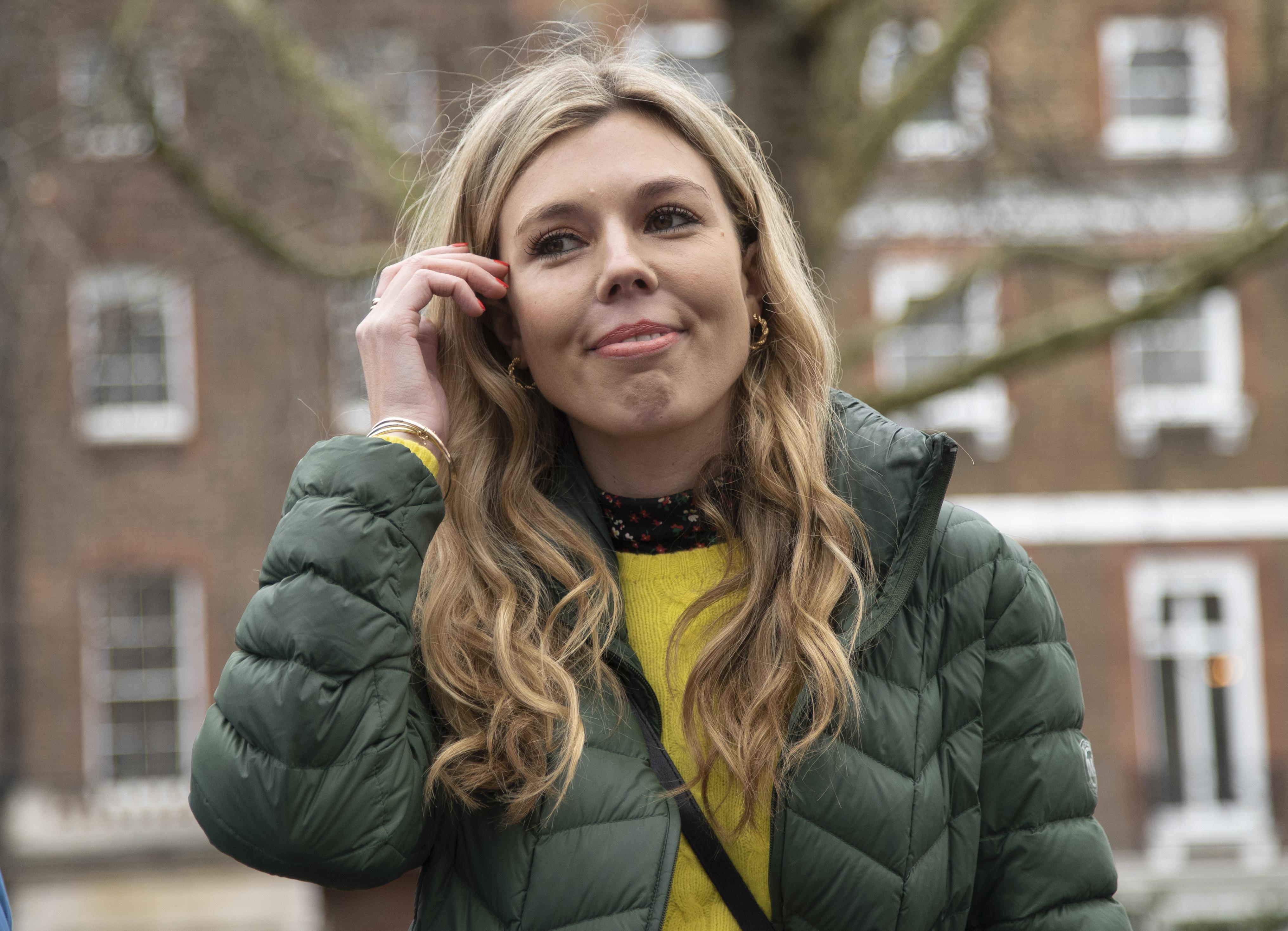