BORIS Johnson's newly-painted plane and two RAF Typhoon fighters were scrambled to intercept a Russian warplane off the coast of Scotland.

The Russian aircraft however turned away as they approached the UK Flight Information Region (FIR), north of the Scottish coast and as such no interception was needed. 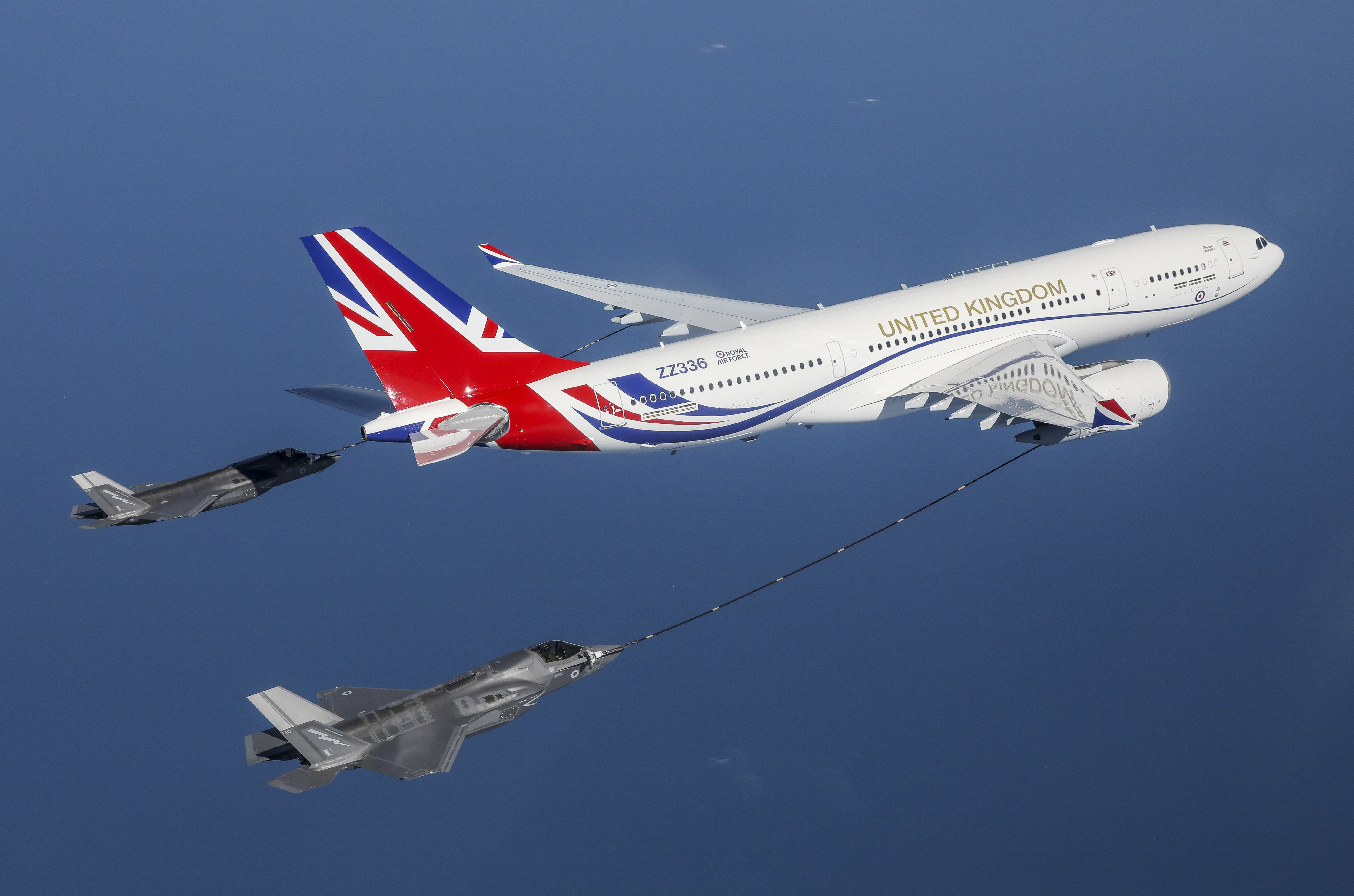 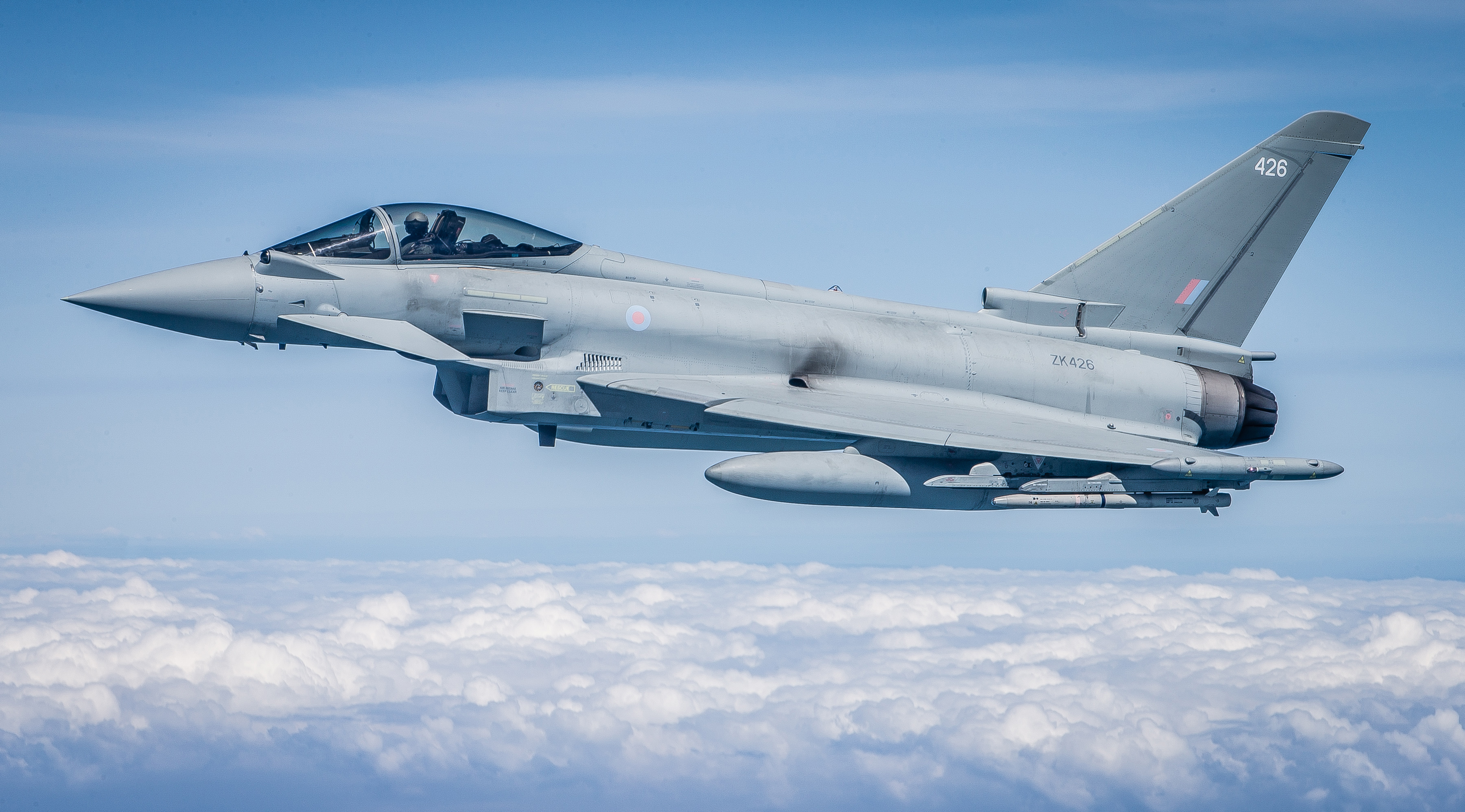 The fighters were scrambled from RAF Lossiemouth along with Boris Johnson's newly repainted Voyager, which played a support role.

The Voyager was rebranded with the Union flag to "better represent" the UK abroad at a cost of £900,000 last month.

The plane which has been dubbed Hair Force One also has a military role in refuelling jets while in the air.

The Russian planes remained in international airspace and turned away as they approached what is known as the UK Flight Information Region, north west of the Western Isles.

The Voyager returned to RAF Brize Norton in Oxfordshire and the Typhoon crews to their station in Moray.

The newly-decorated plane is fitted with a state-of-the-art communications system which will have encryption to enable secret messages to be sent in flight.

The interior of the eight-year-old Voyager had a £10million makeover in 2016 when David Cameron was prime minister.

It was fitted with 58 business-class seats but is still able to carry out RAF mid-air refuelling missions when required.

RAF Typhoons have been involved in a number of interceptions with Russian spy planes recently in Lithuania.

The jets were deployed to the region on May 1 as part of NATO's Air Policing mission to deter any threats to members' airspace.

Jets from the group were scrambled on the afternoon of June 4 to intercept a Russian Il-20 Coot-A intelligence-gathering aircraft and two Su-27 Flanker B fighters over the Baltic Sea.

The intercept follows one on June 2, which was the group's first launch since being deployed. 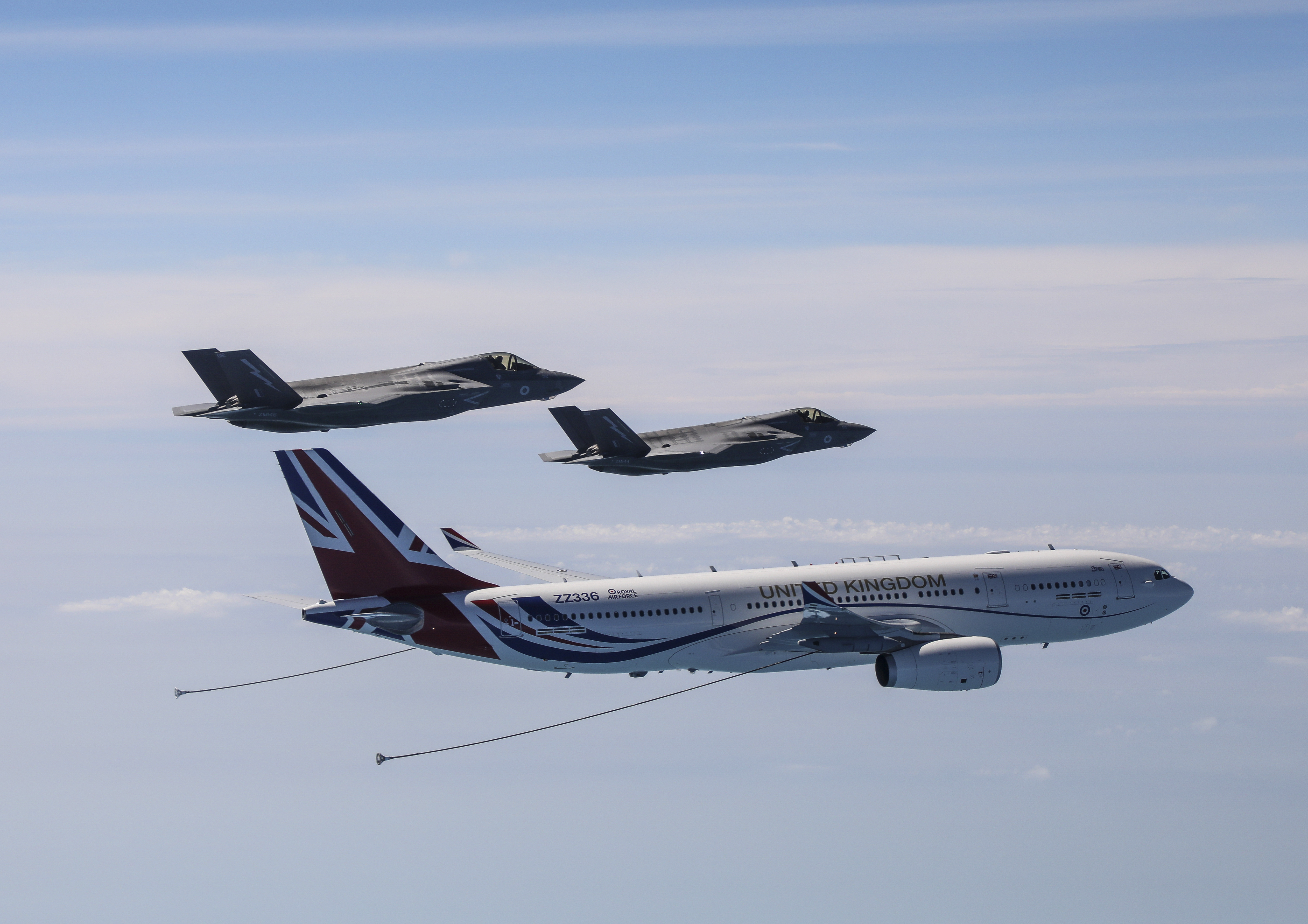 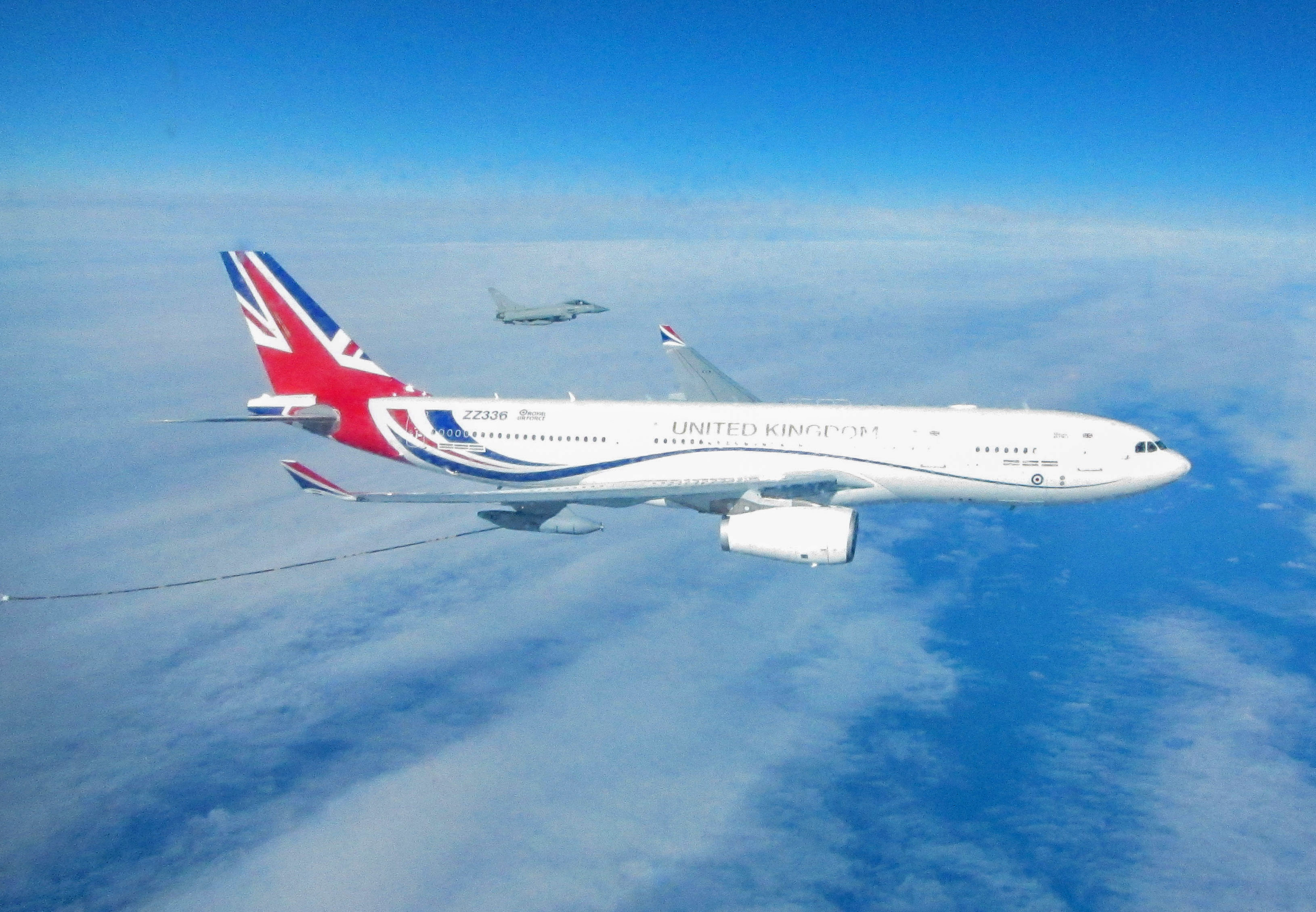 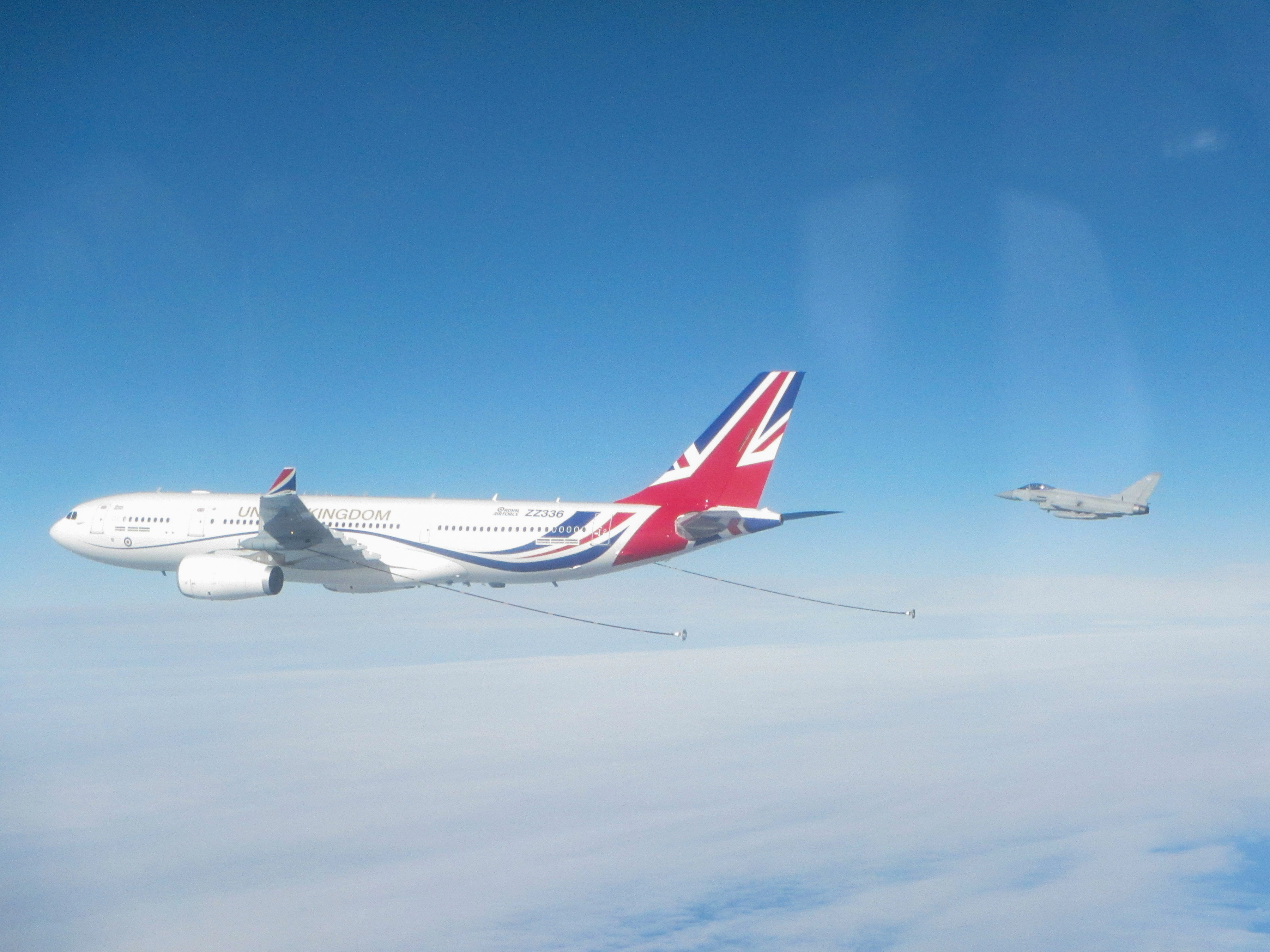