BORIS Johnson will be forced to beg the EU for a THIRD Brexit delay tonight but has warned MPs it will be “pointless, expensive and corrosive”.

The PM is set to go cap-in-hand to Brussels with the amendment tabled by Remainer Tory Sir Oliver Letwin likely to “sail through” the Commons this afternoon. 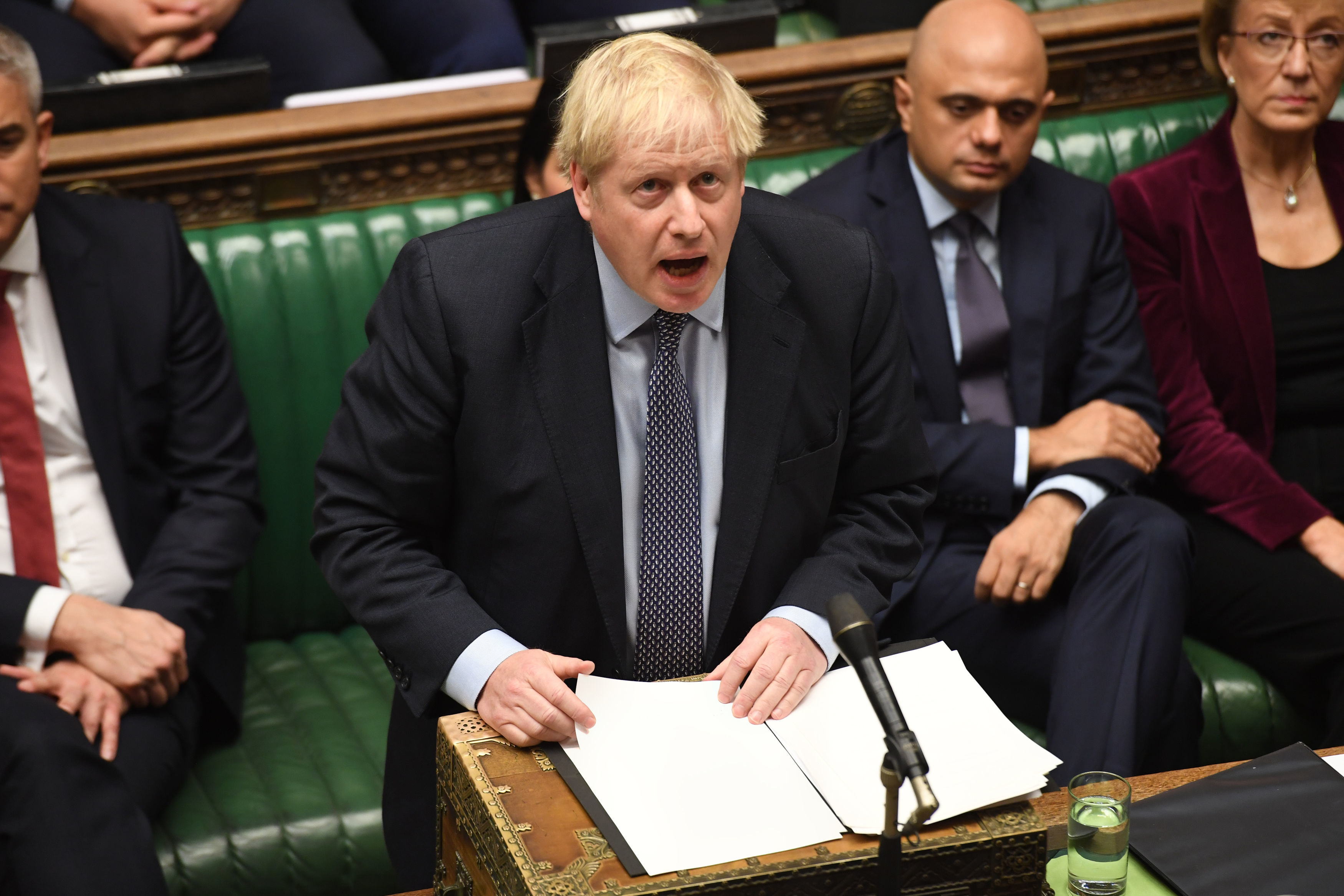 The amendment stops Boris' Brexit deal from being voted on by MPs until law has been passed to enact it.

This is seen as an "insurance policy" by Sir Oliver because if the necessary legislation is not passed in time for October 31 – the UK could leave the bloc without a deal.

The amendment triggers the Brexit-blocking Benn Act, which requires the PM to write a letter to the EU seeking a three-month extension by 11pm tonight.

But if the bill – backed by an alliance of Labour, SNP, Lib Dems and former Tories –  succeeds, the PM plans to get Tory MPs to boycott the vote on his Brexit deal – rendering it meaningless.

Mr Johnson has previously said he would rather be “dead in a ditch” than beg Brussels for more time.

But thanks to the Benn Act he would be breaking the law if he refused to do so.

Today the PM told MPs that the public would lose faith in politicians if they continued to delay Brexit – but suggested he would comply with the Act.

In a statement he said: “I must tell the House, again, in all candour that whatever letters they may seek to enforce the government to write, it cannot change my judgement that further delay is pointless, expensive and deeply corrosive of public trust.

There have been mixed messages from Brussels leaders about whether an extension would be granted.

Emmanuel Macron and Jean-Claude Juncker both ruled out a further delay to Brexit – after Thursday's crunch summit.

Mr Johnson backed up the thoughts of the French president and European Commission President when he suggested a request for a delay would be turned down by the bloc.

He added Brussels had a “burning desire to get Brexit done”.

Mr Johnson said: “I must tell the House in all candour there is no little appetite among our friends in the EU for this business to be protracted by one extra day.

“They have had three and a half years of this debate, it has distracted them from their own projects and their own ambitions.”

The PM added: “The House has gone to a great deal of trouble to assemble here on the second day, for the first time in a generation, and I do hope that in assembling for the purposes of a meaningful vote that we will indeed be allowed to have a meaningful vote.” 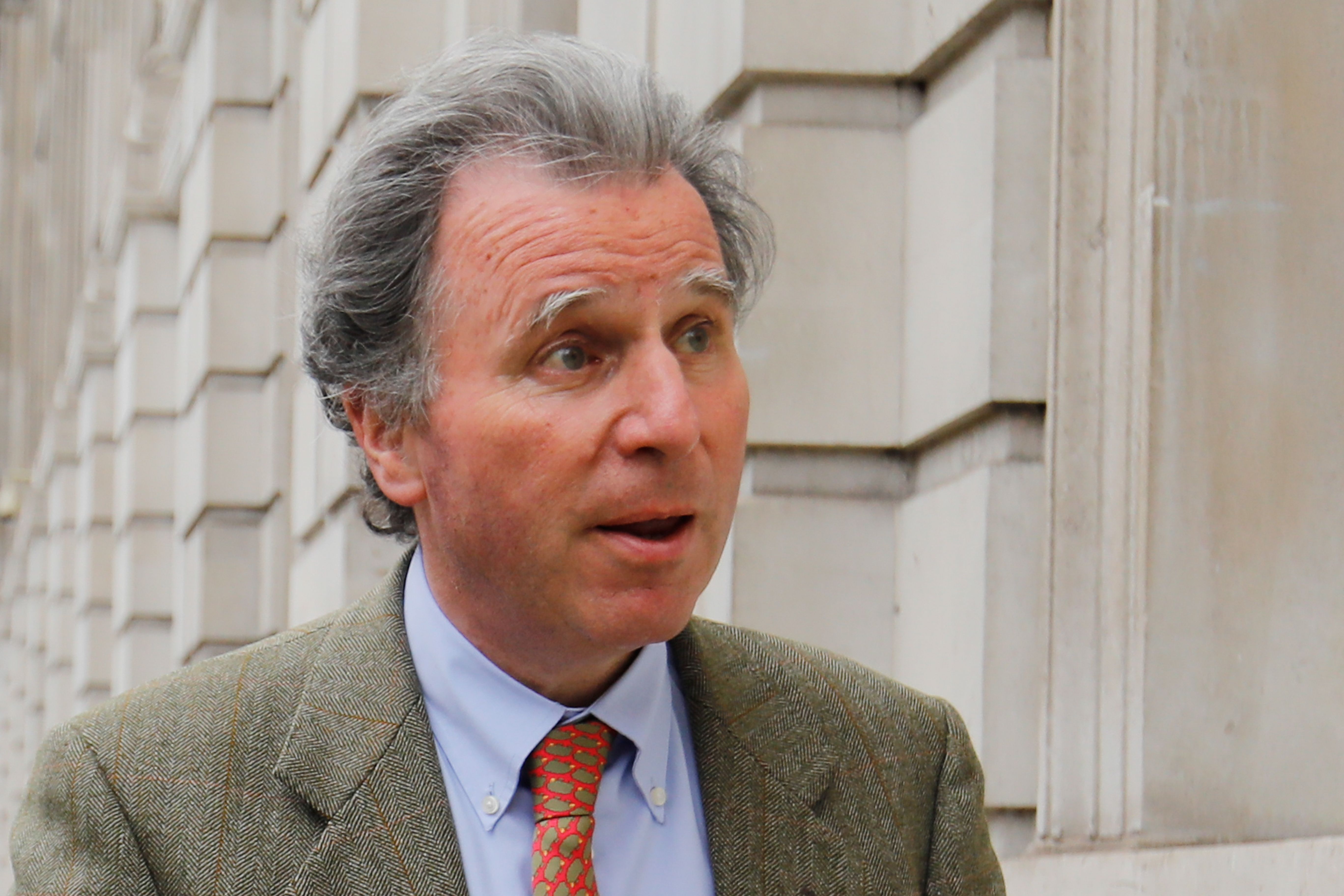