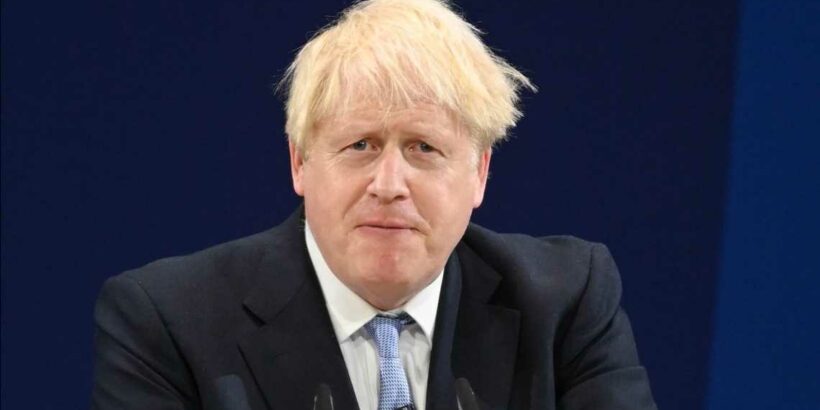 BORIS Johnson is facing a Cabinet backlash over the gas-fuelled spiralling cost of living crisis.

Ministers are bitterly divided over how to stop the energy hikes causing more money misery for hard-up families. 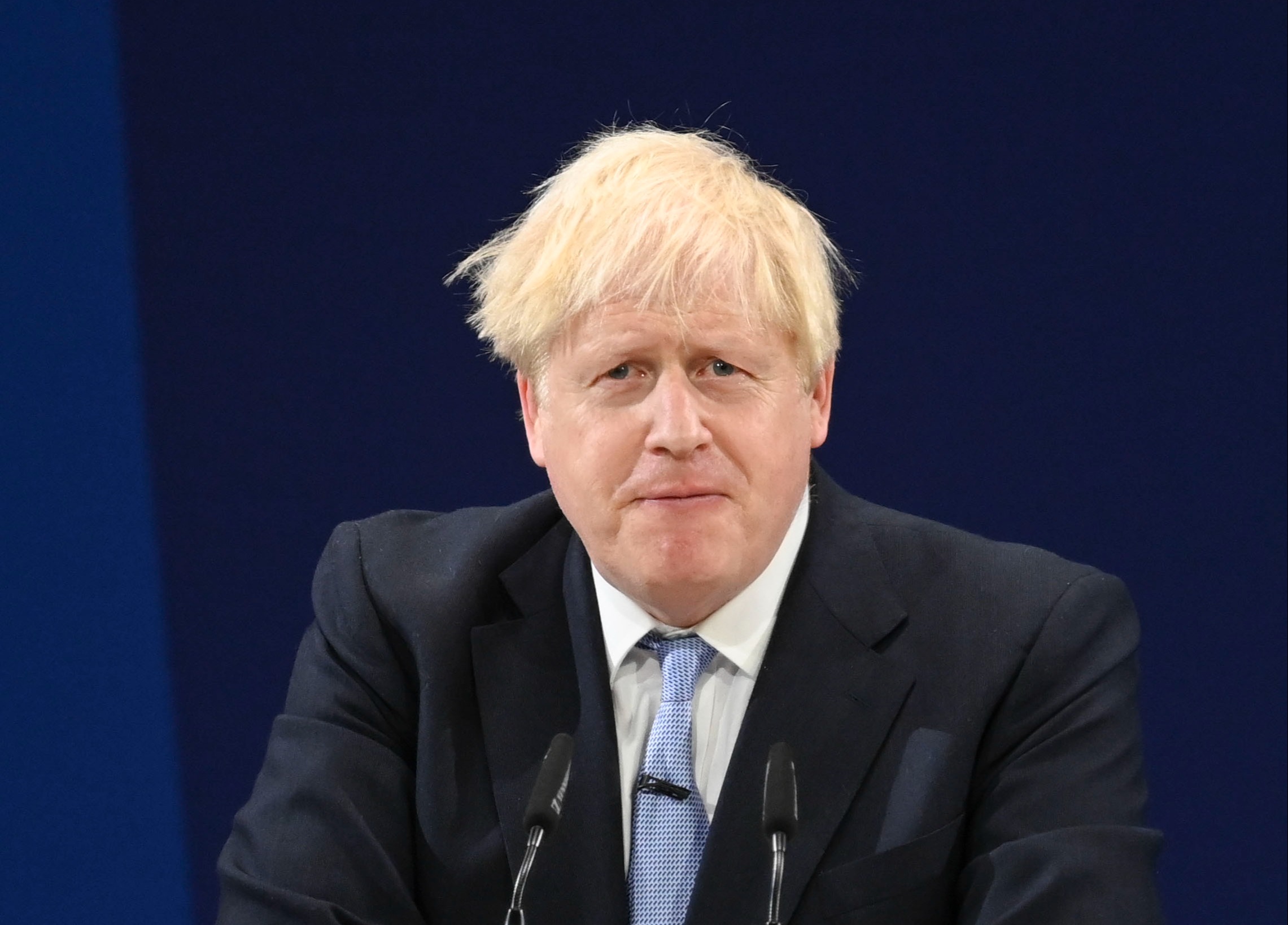 One furious senior Minister said: “It’s all fur coat and no trousers and there’s a chill wind approaching.”

Another Minister was scathing about the lack of a focused strategy being laid out at the party’s annual rally in Manchester this week.

They said: “It’s beginning to melt away like ice crime on a summer’s day. It’s one thing to talk about higher wages but if it’s just higher wages to produce the same as before then that means inflation.

“To get higher wages that are earned you need skills training, investment in modern technology to improve it.”

A decision on levies for gas bills to fund low-carbon heating could come in the next fortnight with reports indicating gas bills could be left significantly higher.

Ministers want to end the so-called price distortions with one option to shift green levies on electricity bills and putting them on gas bills.

Record gas prices came in at the beginning of the month with those on default tariffs seeing a £139 increase to £1277. The next review will be held in February and come into effect in April next year.

Meanwhile, Environment Minister George Eustice said this week that changes could be made to fill labour shortages.

He said this week that “tweaks” could be made over language skills to bring in more butchers at abattoirs. He added: “But where things aren’t quite working, we’re always looking to refine that and keep it under review.”

Boris Johnson said in his speech to the party faithful this week that he wanted to create a high-wage economy rather than “reaching for the old lever of uncontrolled migration”. 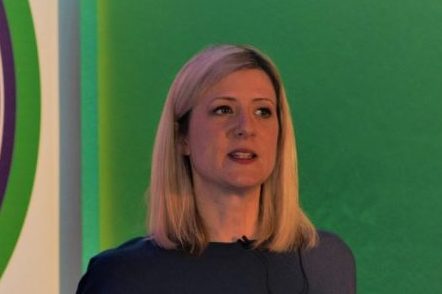 The price ceiling should be introduced on the energy bills of small and medium-sized businesses with fewer than 250 employees.

Whitehall officials are in contact with business groups over how to deal with rises in global prices and discussions continue. A similar price cap is already in place for households.

The British Chamber of Commerce’s Winter Plan for Business spelt out how the UK has reached crisis point.

Claire Walker, the organisation’s co-executive director, said: “There is a clear case to create an SME Energy Price Cap.”