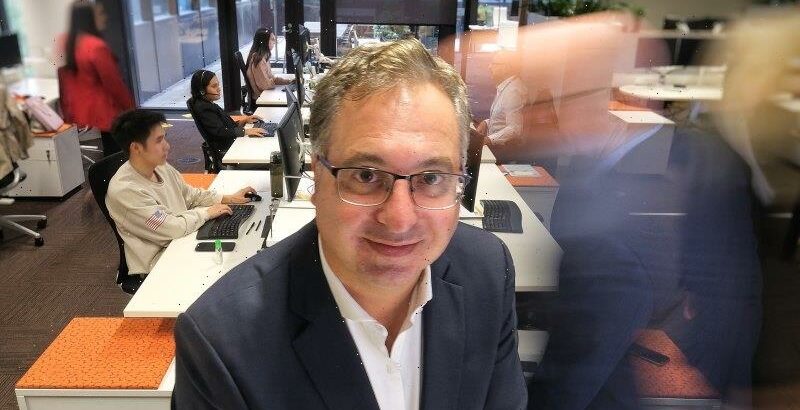 Melbourne employers are calling in psychologists to help coax reluctant workers back to their offices after lengthy periods of working from home.

Employees are also seeking psychological help after feeling “threatened” by bosses, who are no longer legally bound to allow remote work, asking them to return. 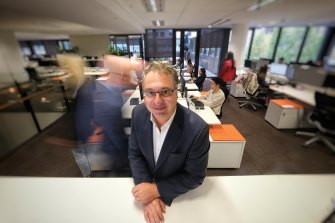 The Victorian Chamber of Commerce and Industry and the Community and Public Sector Union both told The Age this week that tensions were emerging between employers keen to get their workplaces up and running again and employees who did not want to come back.

Public servants are complaining that managers in Victorian state government departments are taking a get-tough approach, despite the official rhetoric about flexible attitudes as workplace practices such as hot-desking become controversial in the wake of the COVID-19 pandemic.

The latest figures from the Property Council show employees are slowly drifting back to their offices in Melbourne’s CBD, Southbank and Docklands, with about 35 per cent – or 96,000 – of the precincts’ office workers back in March.

One of the city’s leading organisational psychologists, Leanne Faraday-Brash, said her practice had never been busier, with clients in the private and public sector asking her to develop plans for a conflict-free return, draft scripts for managers and “troubleshoot” individual cases that had reached crisis point.

Ms Faraday-Brash said many employees were reluctant to give up the productivity benefit and the work-life balance they had found while working remotely, but that some employers wanted workers whose efforts from home have been underwhelming back under close supervision.

The psychologist said her profession was seeing both a larger volume of workplace psycho-social distress and new forms of professional angst, with some workers feeling violated by the invasion of the privacy of their homes during video conferences and others struggling with the after-effects of the stress of home schooling.

Ms Faraday-Brash said employers were mostly wary of taking a hard line with workers who were reluctant to return.

Australian Association of Psychologists director Betty Chetcuti said she and her colleagues were still being overwhelmed by inquiries and bookings and the Melbourne-based practitioner said many clients were feeling pressured to return to the office before they were ready.

She urged bosses to take a flexible approach and work with employees individually to make the transition a positive experience.

Victoria Chamber of Commerce and Industry chief executive Paul Guerra said businesses say employees are reluctant to return to the office because they feel they can do their jobs effectively from home, and are anxious about catching public transport to work.

“It’s more about feeling safe in how they get to the office and the low compliance of wearing masks on public transport is turning into a big concern,” he said.

His organisation’s 180-person workforce is back at their offices in the city and around regional Victoria at least three days a week, and four days a week from May 3, with many already back at their desks for five days each week. Mr Guerra said the chamber was trying to act as a role model in making the transition work for bosses and employees.

The CPSU held meetings last week with more than 800 Victorian public servants, many of whom raised concerns about their return-to-the-office process, saying managers were taking a “one-size-fits all approach” without taking personal circumstances into account.

Public servants at the meetings also raised worries about commuting on public transport and being forced to hot-desk when they got to the office.

Minister for Government Services Danny Pearson was contacted for comment.