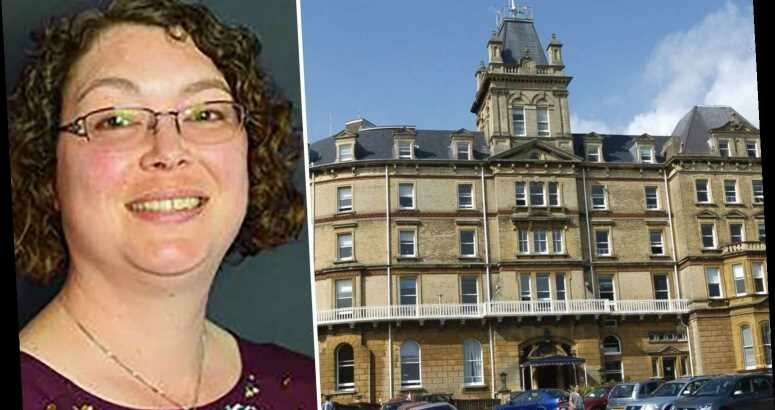 A COUNCIL is poised to go gender neutral and refer to its 395,00 residents as “Mx” instead of Mr or Mrs.

The titles Miss and Ms could also be doomed because feminine and masculine terms “reinforce historic gender stereotypes”. 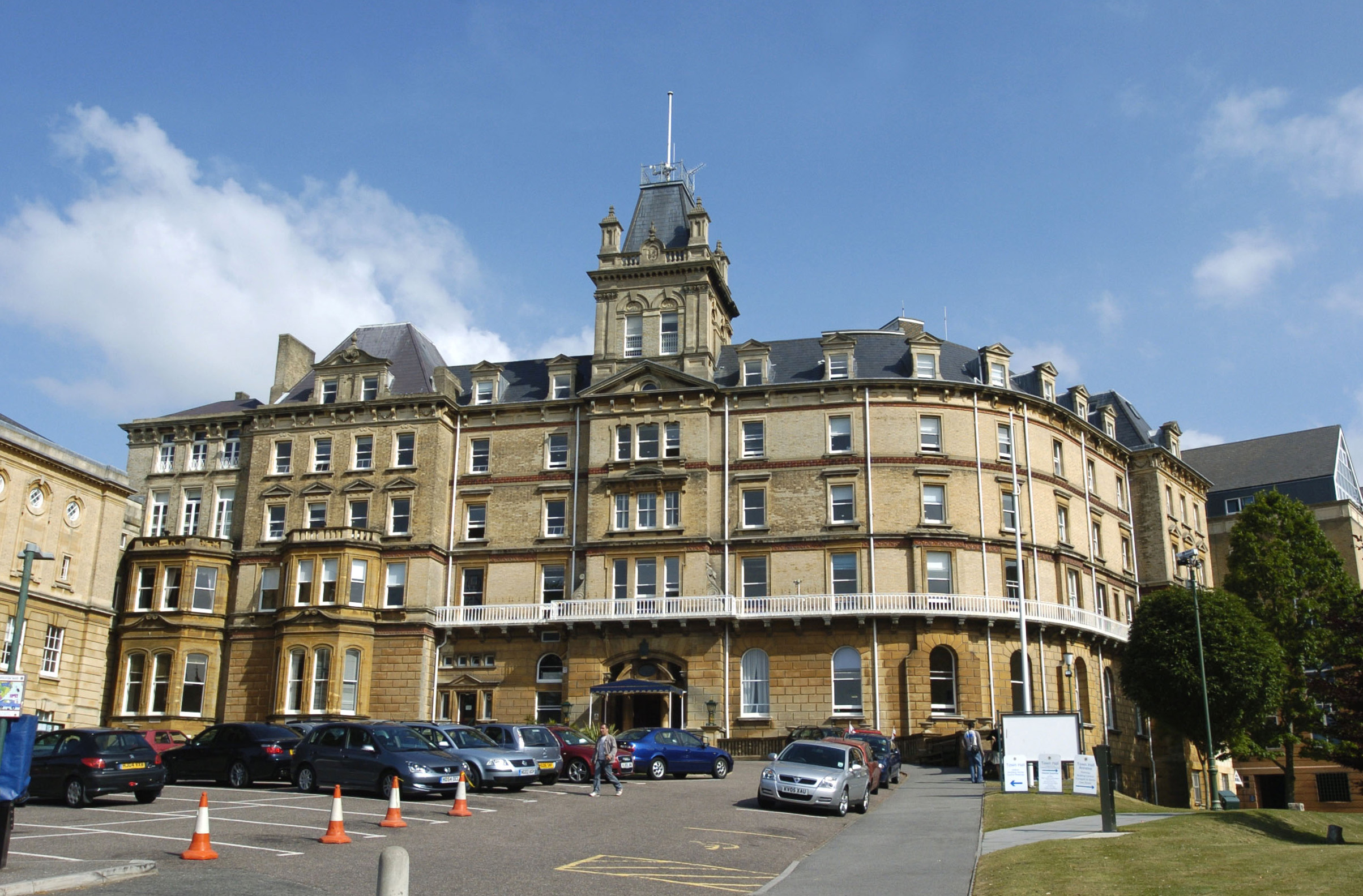 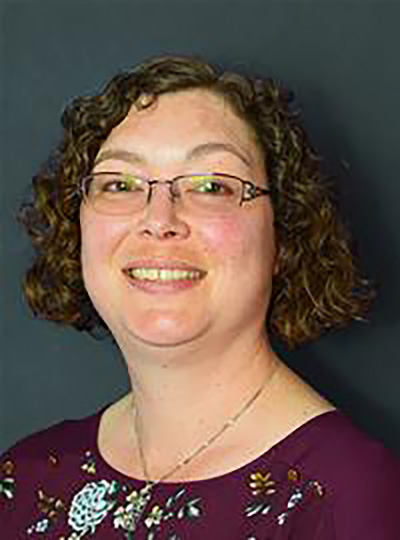 Bournemouth, Christchurch and Poole council — which employs 5,000 people — would also ditch “he” or “she” for “they” under the plans.

In meetings, “Mr or Madam Chairman” would become the “chair”. The gender-neutral language would be used in all written and verbal communication from the unitary authority.

The proposal will be debated by councillors in Dorset next week.

It has been put forward by Independent L-J Evans, who claimed the aim was to ensure the council “was doing our best to avoid any offence”.

The councillor said: “The use of masculine and feminine words to cover people, regardless of gender or sex, is unnecessary, inaccurate and tends to reinforce historic gender ­stereotypes.

"Gender-neutral writing is about clarity, inclusion, equality and would help to prevent unconscious bias.

“Generally, when letters are sent to a wider audience they are addressed to ‘Dear resident’ anyway. If somebody writes to us using a specified pronoun of course we will use that.

"But some names are ambiguous. A move to “Mx” is more of a general term that could replace Mr, Mrs, Miss or Ms.”

Labour councillor Lisa Lewis, who is backing the motion, said the aim was to “use language that makes everybody feel included so that some people don’t feel uncomfortable”.

A UNIVERSITY lecturer was sacked after being accused of aggressive behaviour — for including too many question marks in his text messages.

He was accused of unprofessional behaviour to colleagues in his role as hall of residence warden.

A Leicester tribunal ruled he was unfairly dismissed from Loughborough University, East Mids.

She said: “At BCP we’re still getting Mr Chairman, Madam Chairman, so it just doesn’t seem appropriate for today. Being woke isn’t necessarily a bad thing.

“Society has changed over time and gender equality has made huge leaps forwards.”

The Civil Service has used gender-neutral language since 2007. 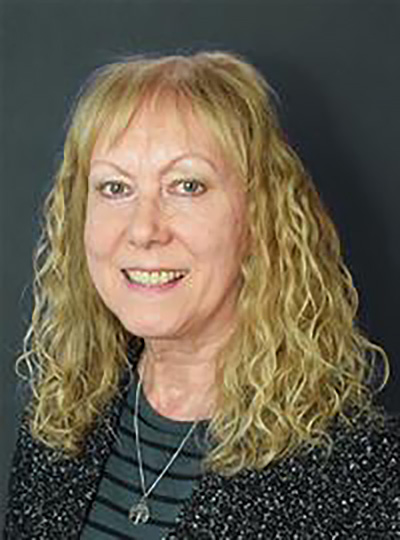