BEACHGOERS were urged to stay away from a block of flats today as a huge fire caused the building's roof to collapse.

Firefighters battled the blaze in Bournemouth, which broke out in the third floor flat this afternoon. 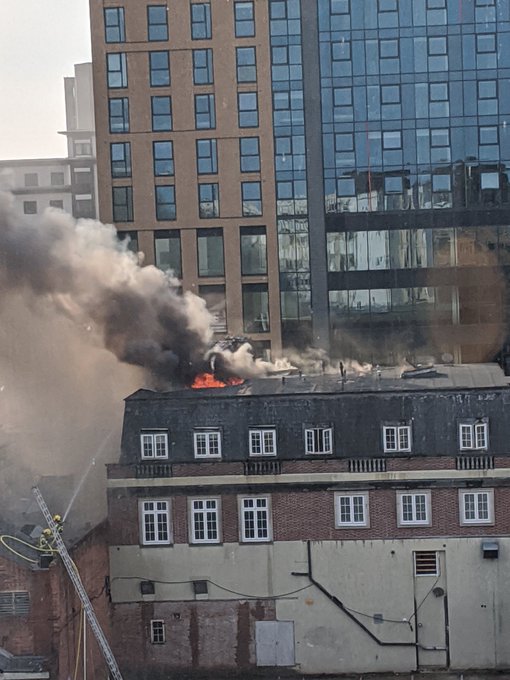 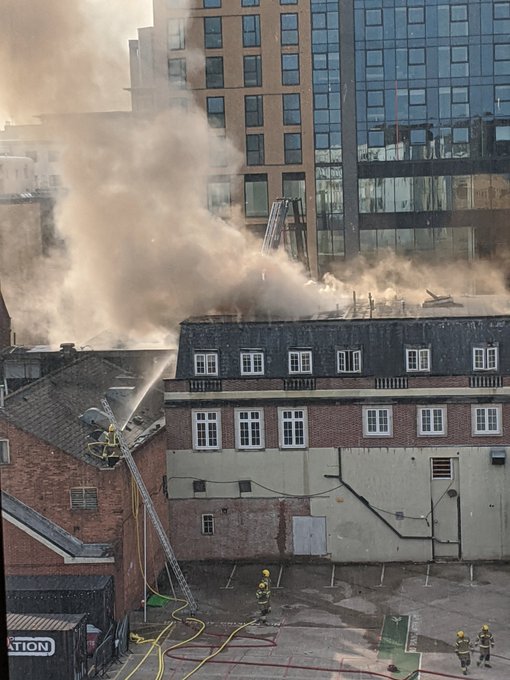 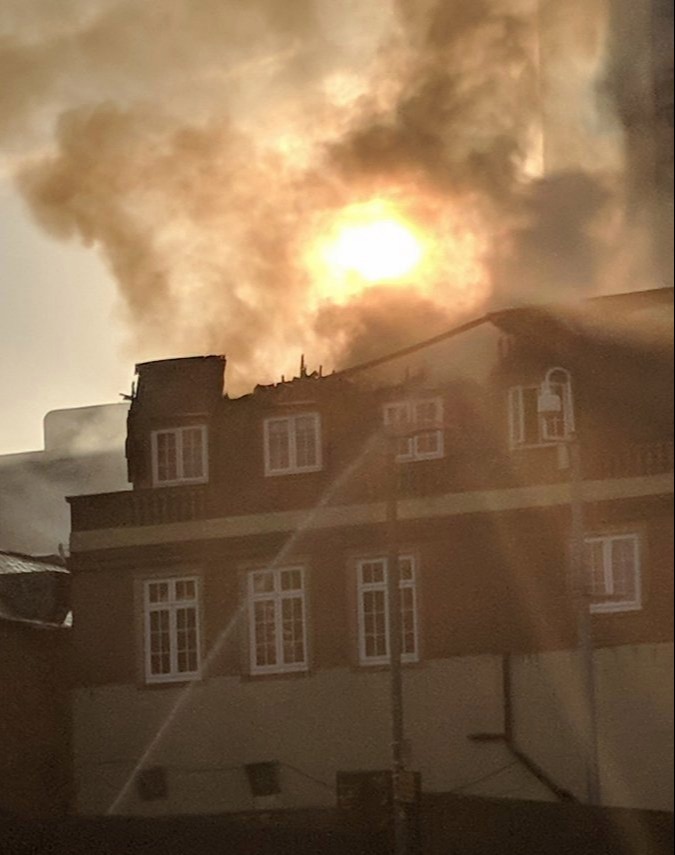 Black smoke was seen billowing from the building as Brits flocked to the seaside town for one of the hottest days of the year.

Rescue services confirmed that no one was hurt in the fire which they were called to shortly after 4pm.

Dorset and Wiltshire Fire and Rescue Service wrote on Twitter: "Holdenhurst Road in Bournemouth is full of fire appliances as crews deal with a flat fire.

"Everyone’s safe but there are road closures in place, so avoid going in and out of Bournemouth by the Asda roundabout!"

Witness Jean-Luc Carden told the Bournemouth Daily Echo: "Half of the roof has now caved in and there are still flames at the back of the building."

Another witness wrote on Twitter: "At least half of the roof has now fallen in and we can see inside of the building."

It comes as emergency services fear they'll be inundated with incidents as Brits head for beaches across the country.

Dorset Police wrote in a statement: "Officers are at the scene to assist the fire service with road closures and to help evacuate nearby properties.

"There are no reports of any injuries or people trapped."

This afternoon, Bournemouth, Christchurch and Poole Council's beach check app showed 18 of its beaches on red alert, warning people to avoid the areas because safe social distancing was not possible.

Further west in Dorset, police are turning furious drivers away from Durdle Door as roads in Lulworth shut because of the volume of visitors.