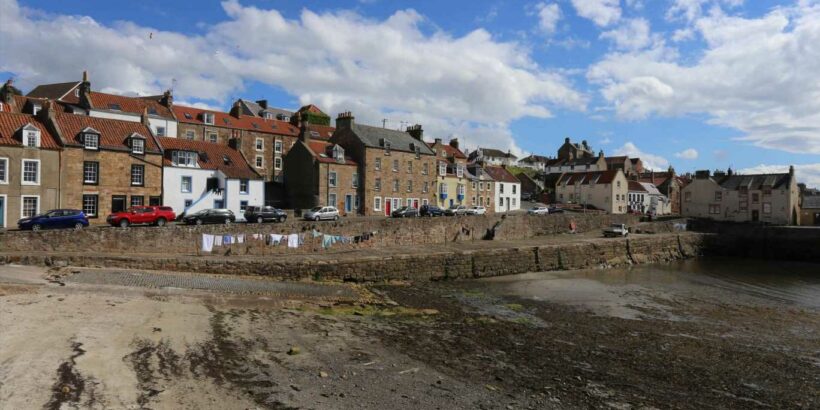 A MAN’S body was found on a village beach as cops launched an appeal to help solve the Boxing Day death riddle.

Officers probing the unexplained tragedy have yet to identify the man who was discovered near to Cellardyke Harbour, Fife, on Monday morning. 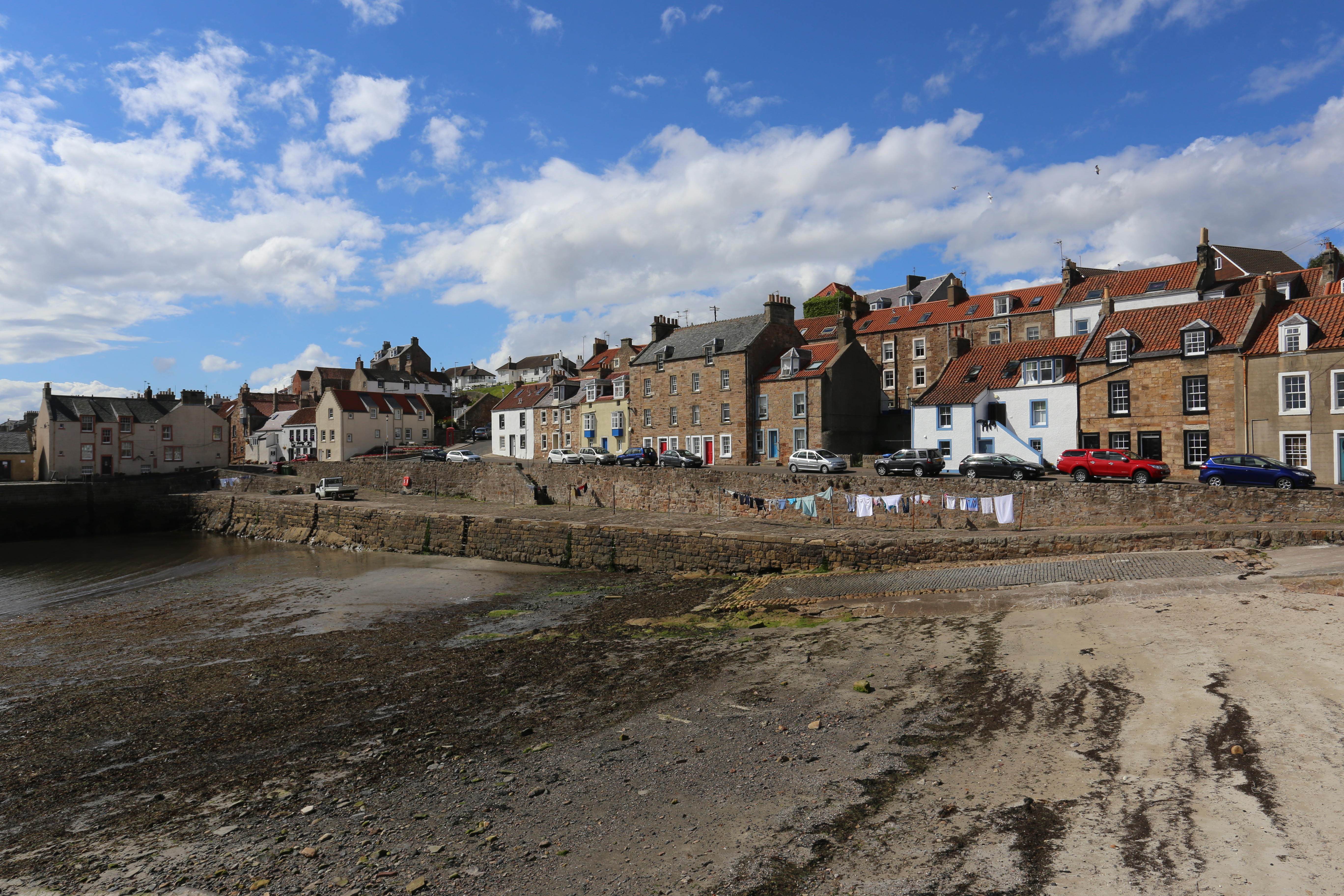 Mercy crews raced to the beauty spot after the alarm was raised at around 8.30am but the mystery man was pronounced dead at the scene.

The man is around 6ft tall, of slim to medium build, with short dark hair and a goatee beard with facial stubble.

He was wearing a distinctive blue t-shirt, jeans and white trainers.

Cops say the death is currently being treated as unexplained and a report will be sent to the Procurator Fiscal in due course.

Detective Inspector Stuart Hunter added: “Our enquiries so far have not been able to identify the man and we are asking members of the public if they can assist with our investigation.

“I would urge anyone who may be able to assist with identifying the man or had seen him in the area to get in contact with officers.”

Earlier this month, police found a body on a beach as they searched for Fiona Thomson.

The 60-year-old disappeared on December 12 in the coastal town of Dalgety Bay in Fife, Scotland.

PUT A SOCK IN IT

Officers then discovered a body on a beach in Gullane, East Lothian, at 7.50am on Thursday – 42 miles from Fiona's home.

No formal identification has yet taken place, but the 60-year-old's family have been informed.

There are not thought to be any suspicious circumstances surrounding her death, Police Scotland said.