Emergency services were called to the scene shortly after 8.30am but the ten-year-old boy was pronounced dead at the scene. 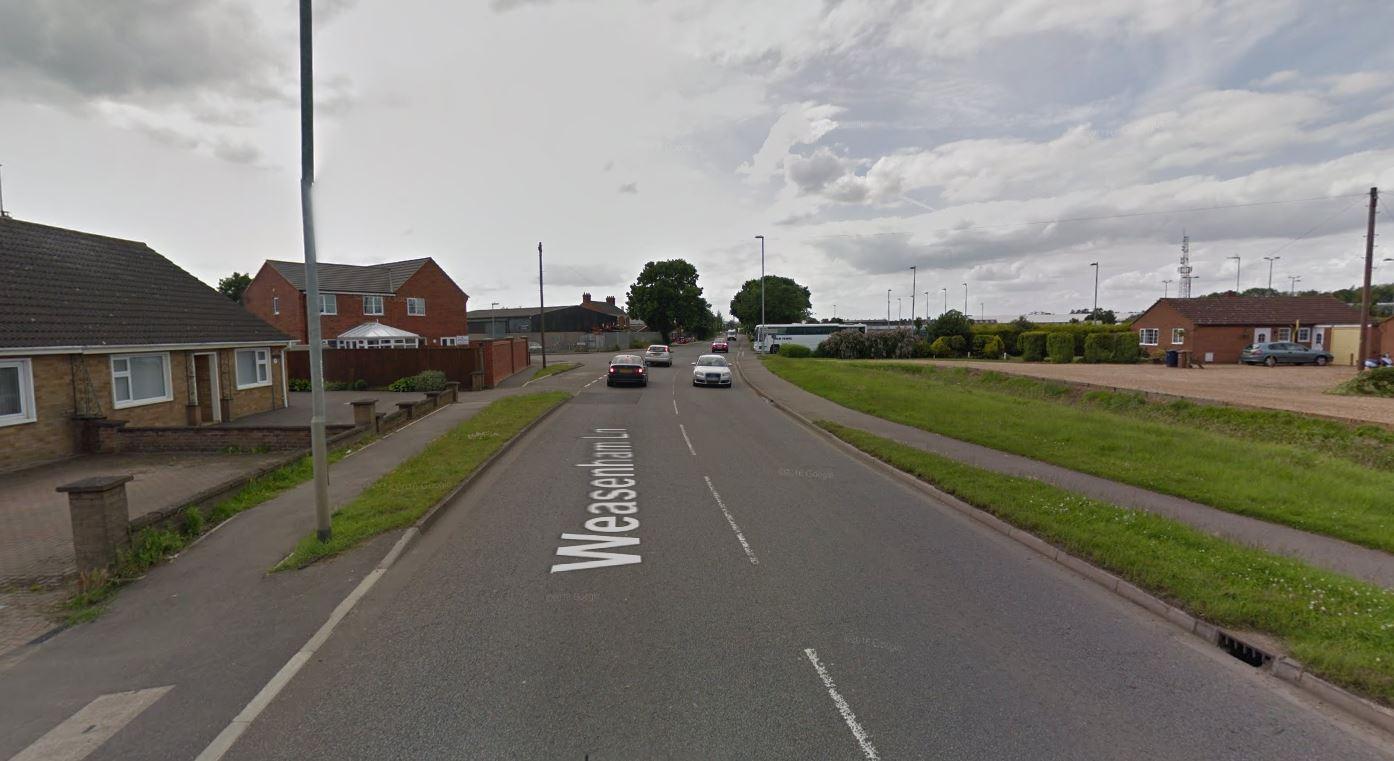 Lincolnshire Live reported the cyclist was killed near the Thomas Clarkson Academy, but his age indicates he was not a student at the secondary school.

The boy's next of kin have been informed, Cambridgeshire Police said, after confirming the fatality on Weasenham Lane, between the B198 Cromwell Road and Sandall Road.

The market town of Wisbech lies in the far north east of Cambridgeshire, near to the border with Lincolnshire.

The road is closed in both directions and motorists are advised to avoid the area or expect delays.