Boy, 12, calls 911 TWICE to complain that his parents had given him salad

A 12-year-old boy called 911 twice to complain after his parents served him salad.

Emergency dispatchers in the city of Halifax, Nova Scotia received a call just before 10 p.m. from the child to vent his anger at the salad,

‘The child was upset and did not care for what the parent put in the salad,’ said RCMP spokesman Cpl. Dal Hutchinson, who explained officers are obliged to respond to every 911 call. 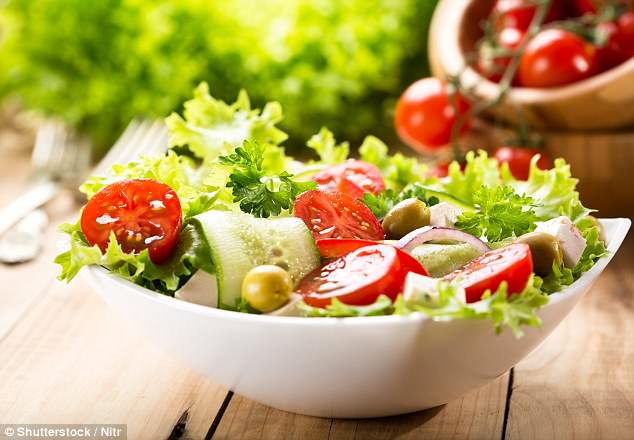 The officer said that before police could speak to the boy he ‘called back again wondering where the police officer was’ and that he was ‘very unhappy with what ingredients were in their salad’.

Hutchinson said boy’s parents ‘were not impressed’ with what their son had done when police arrived at their door, CTV reported.

Given his age and the discussion officers had with him over the correct use of 911, Hutchinson said police will not fine the boy.

The exact nature of the offending salad has, however, not been revealed.

‘Hopefully, this will be a learning lesson – it created an opportunity for him to learn something from this,’ the officer said.

‘While many can relate to the dislike of a salad at times, this raises a more important issue that warrants discussion at all ages.’

In 2015, a woman in the United States was arrested after calling 911 to complain about her Chinese food order. 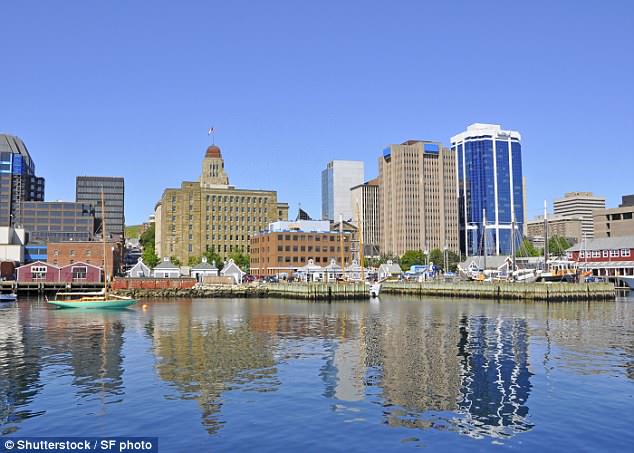 The incident occurred in the city of Halifax, Nova Scotia. The boy has been spoken to by police about the appropriate use of 911

Tracey McCloud, 44, picked up her order from Main Moon Chinese Restaurant in Alliance, Ohio, but quickly determined that the food was ‘not up to par’, authorities said.

After being refused a refund, she decided to call the emergency services from inside the venue.

‘I asked to get my money back and they acting like they don’t understand me and they took my food,’ she said.

The dispatcher said in disbelief: ‘This is why you called 911?’