A child suspect, also 14, who was reportedly wielding a rifle, shot the other lad in the forearm at Highland High School in Palmdale. 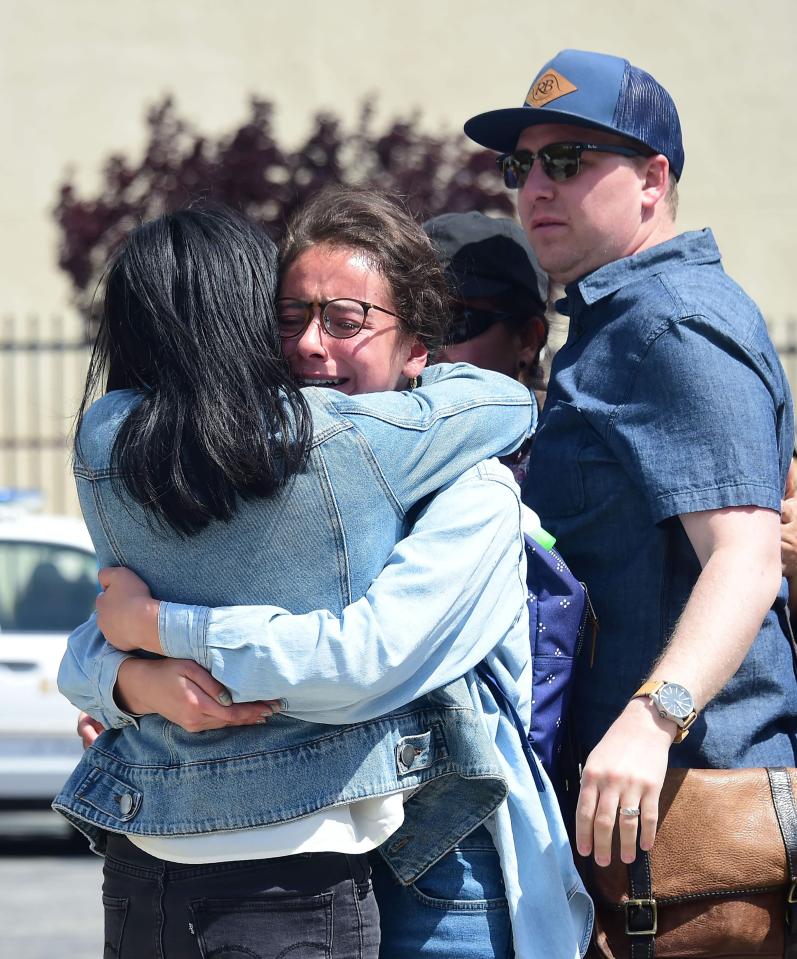 The victim is being treated in hospital and is expected to make a full recovery.

Officials have said that the shooting was sparked following a dispute between the two boys.

The shooter was arrested in a shopping centre after dumping the rifle, which has now been recovered by police, in the desert.

According to unconfirmed reports on social media, the shooter was dressed in black and opened fire in the library. 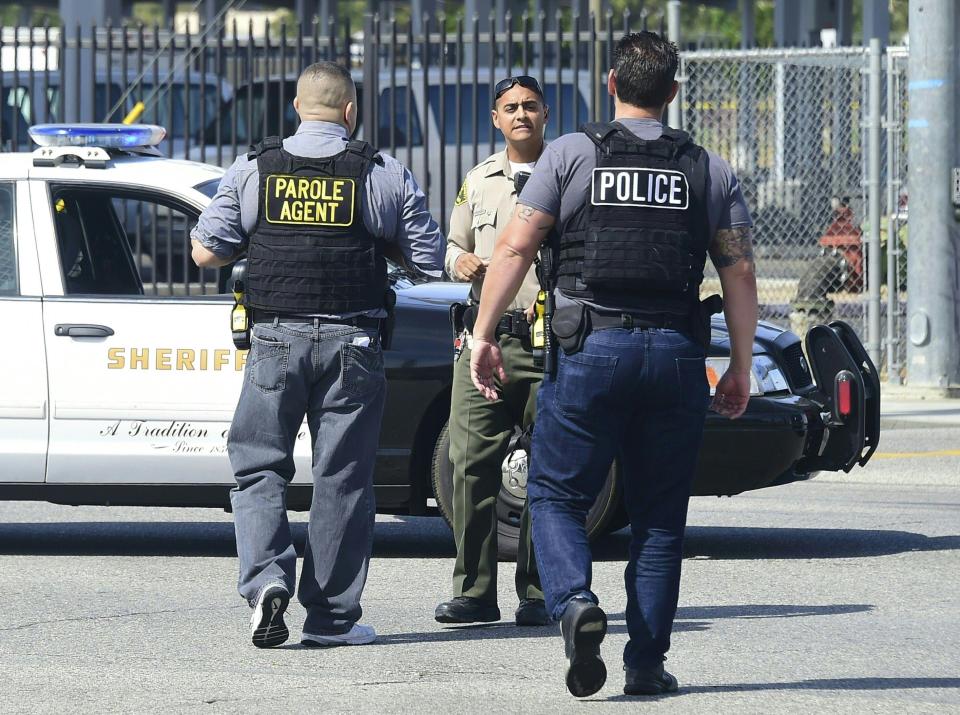 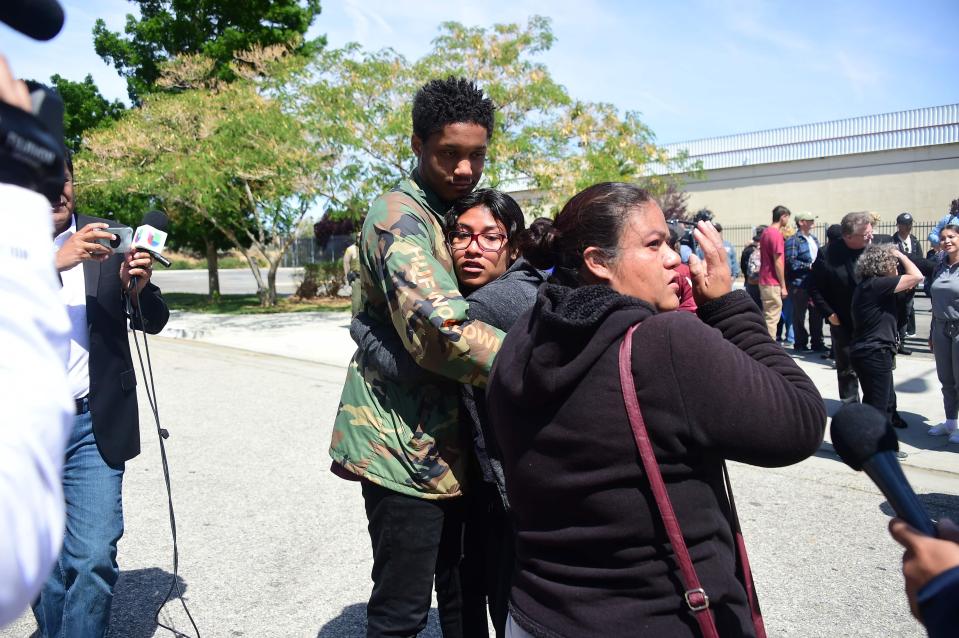 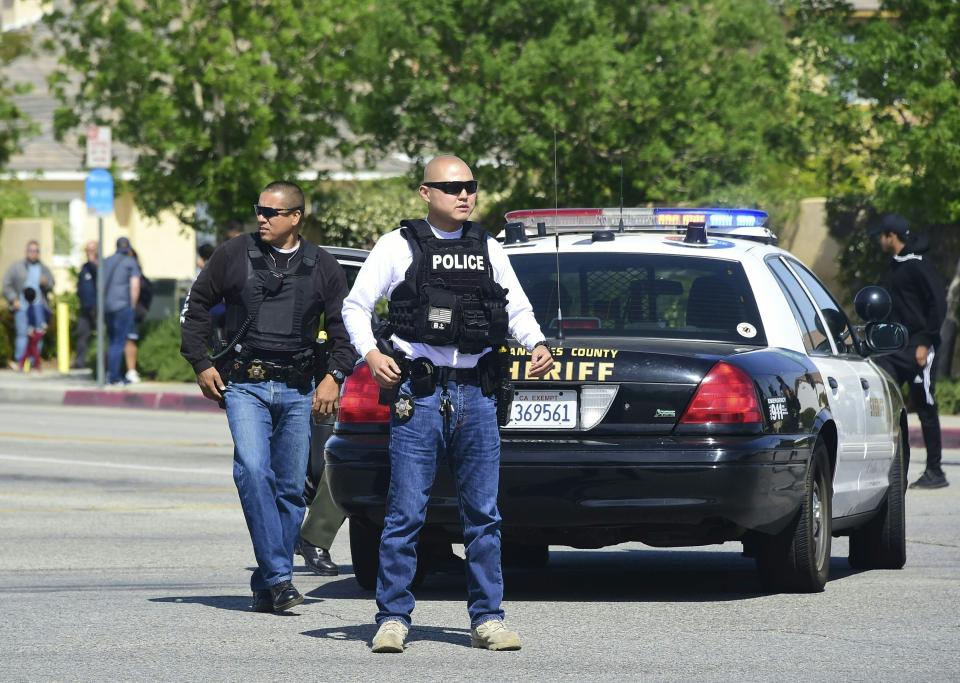 Officials confirmed at 9am local time this morning that the campus had been cleared – after being placed on lockdown following the terrifying attack, reports ABC7.

Garret Root, a teacher at the school, told KNBC-TV that he was walking up to the school when he saw a group of students running away and asked them what was happening.

"They said there was a shooter," Root said. "At first I didn't believe them, but then I heard a gunshot.

He said he saw what looked like a boy, about 100 yards away, carrying a long gun.

Police were also called to a nearby elementary school after reports of gunfire but found no evidence of any crime.