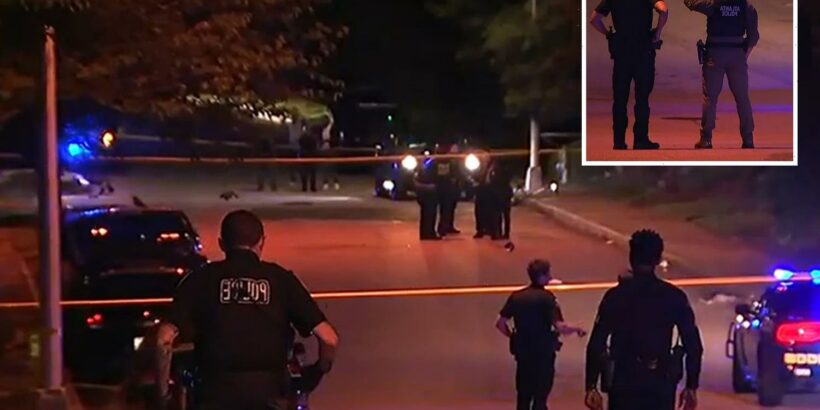 A TEENAGE boy has been shot dead and another two teens injured after a fight broke out involving 50 kids.

Cops in Atlanta discovered three people had been shot after they had been called to a disturbance on McAfee Street Saturday night. 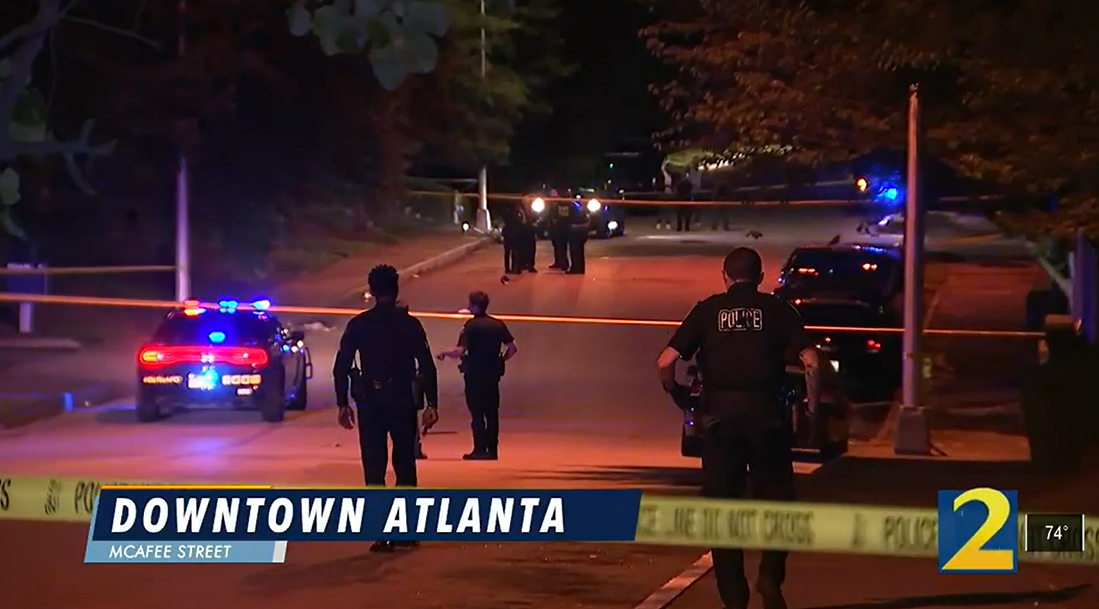 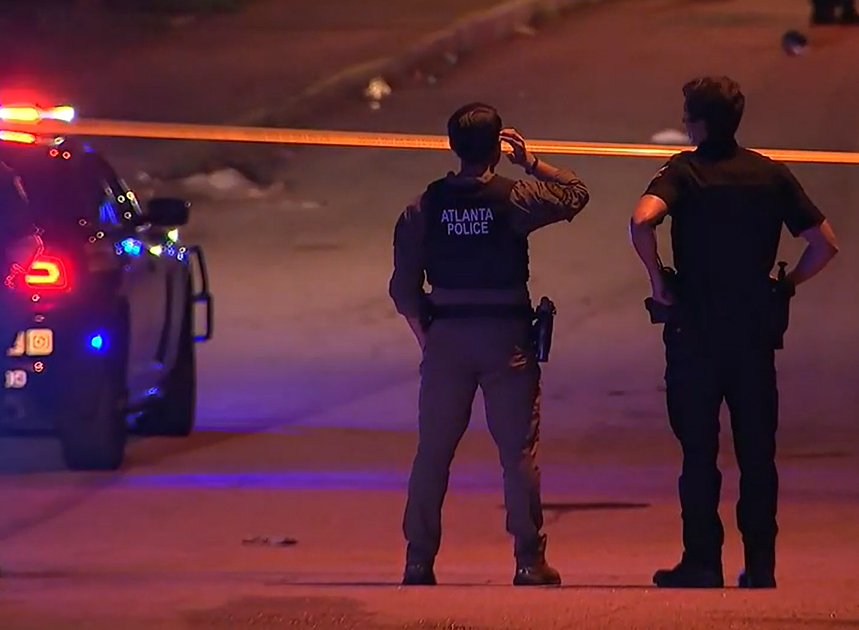 A 14-year-old boy died of his injuries, police said.

Two other shooting victims are currently being treated at Children’s Healthcare of Atlanta-Egleston.

Cops arrested a 17-year-old, who was carrying two guns.

"There were over 50 juveniles involved in this melee," Deputy Chief Charles Hampton Jr. said. "We know there were at lot of people and there may be footage of the fight."

Due to the large number of kids involved cops believe someone other than the killer knows what happened.

In what appears to be an unrelated incident cops are currently investigating the stabbing of a 63-year-old man Wednesday evening in the same area.

Police were called to the intersection of Ivan Allen Jr. Boulevard and McAfee Street after 7am.

Investigators shared preliminary findings that indicated the man was walking when he was suddenly approached and assaulted by another man.