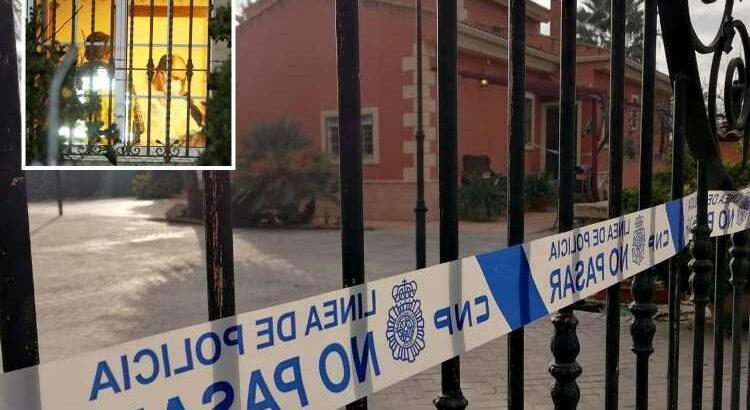 A BOY shot dead his parents other after he was banned from from using the internet due to his bad school grades, police say.

The 15-year-old also allegedly killed his little brother and spent three days living with thee bodies at the family home on the Costa Blanca before reportedly confessing to his crime. 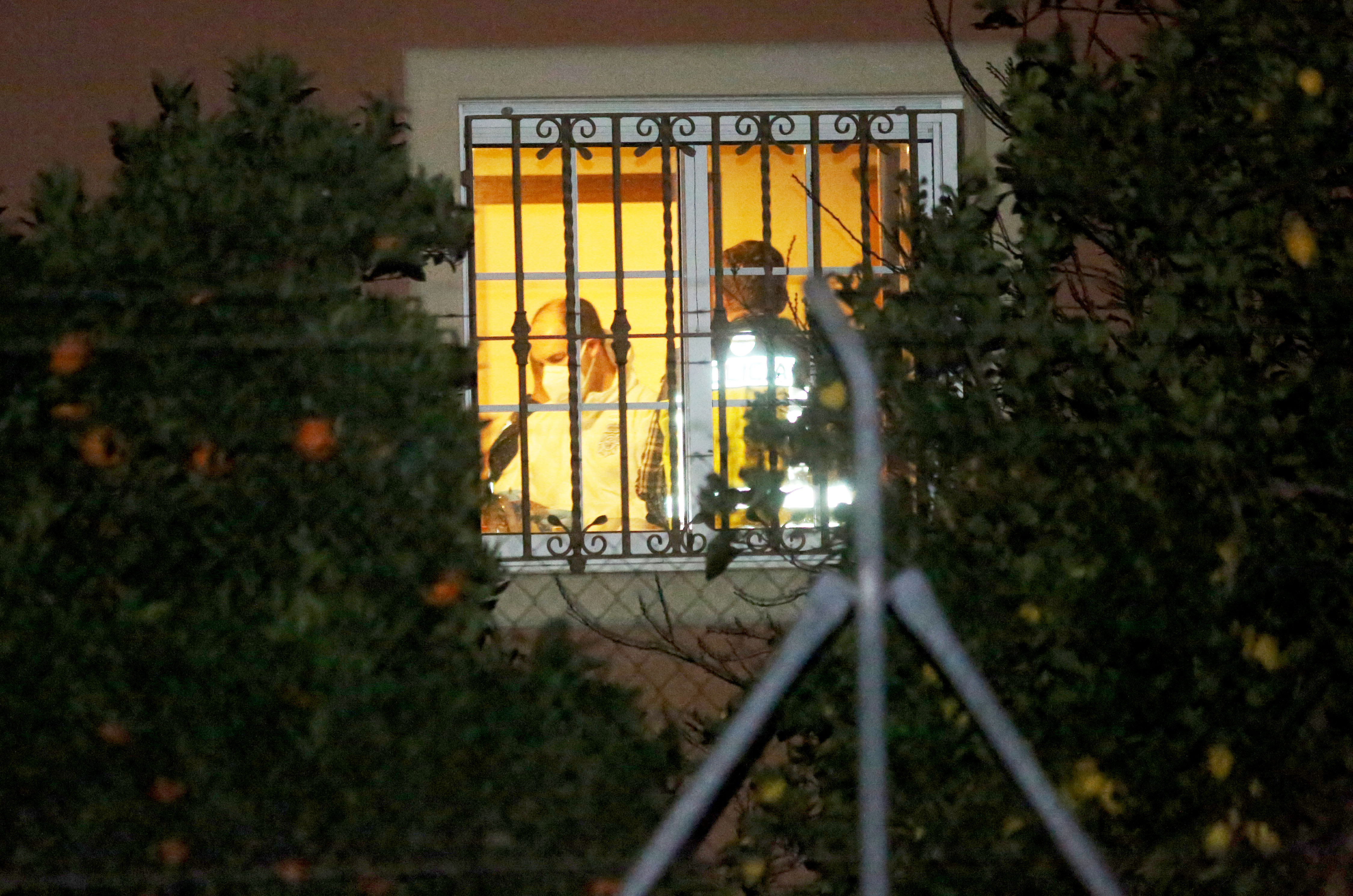 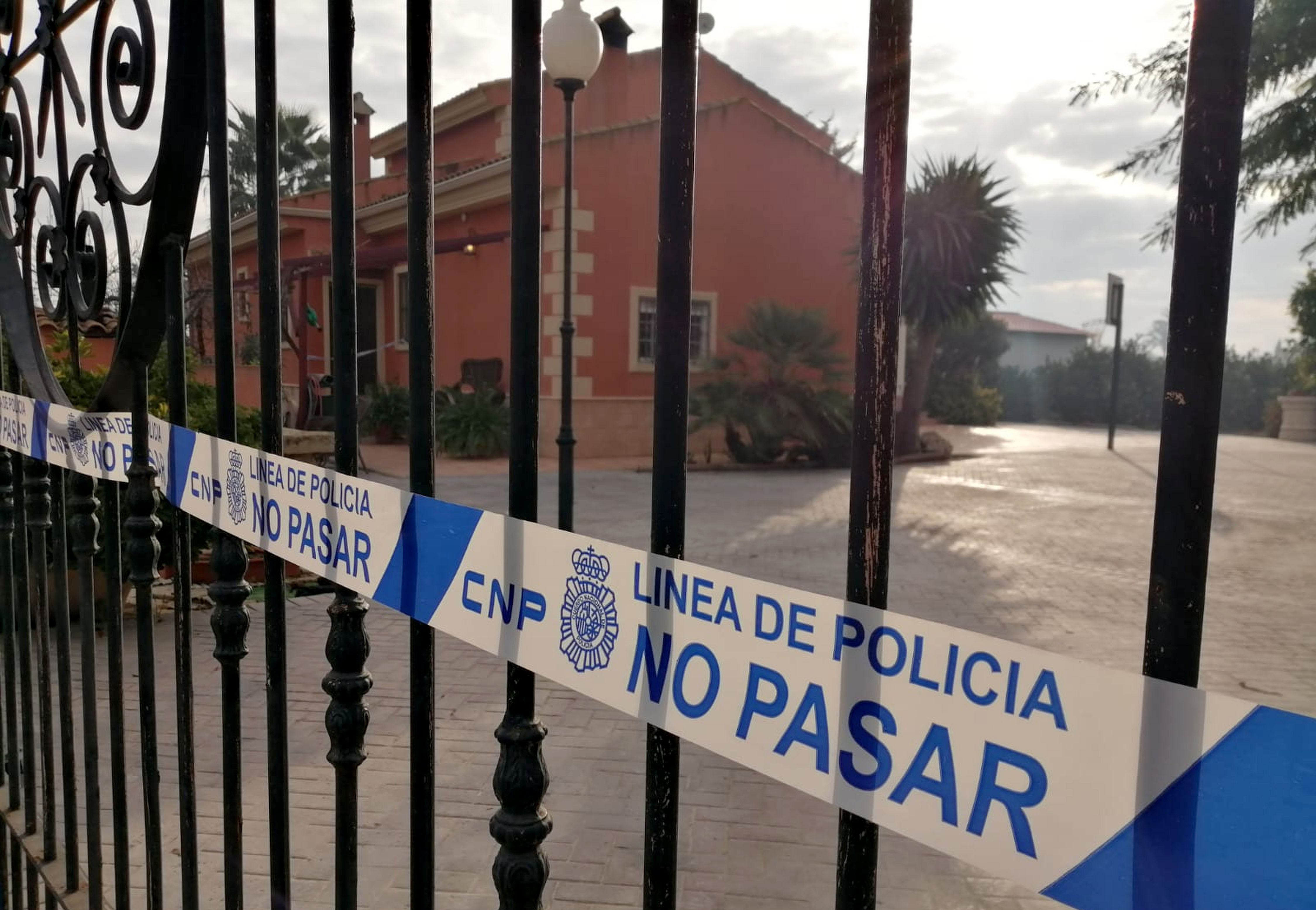 He is understood to have used a hunting rifle to first shoot his mum before fatally blasting his 10-year-old brother on Tuesday.

The teen is said to have then shot his father when he arrived home to the property near Elche, south of Alicante, named Algoda, later the same day.

Police sources say they believe the fatal ambush may have been provoked by the parents punishing the boy for his poor school grades and lack of help with domestic chores.

The duo reportedly blocked the internet access on his mobile phone and took away his video game console after the teen fell behind at school.

The teen allegedly confessed to the killings when a neighbour asked about the whereabouts of his parents and younger brother. 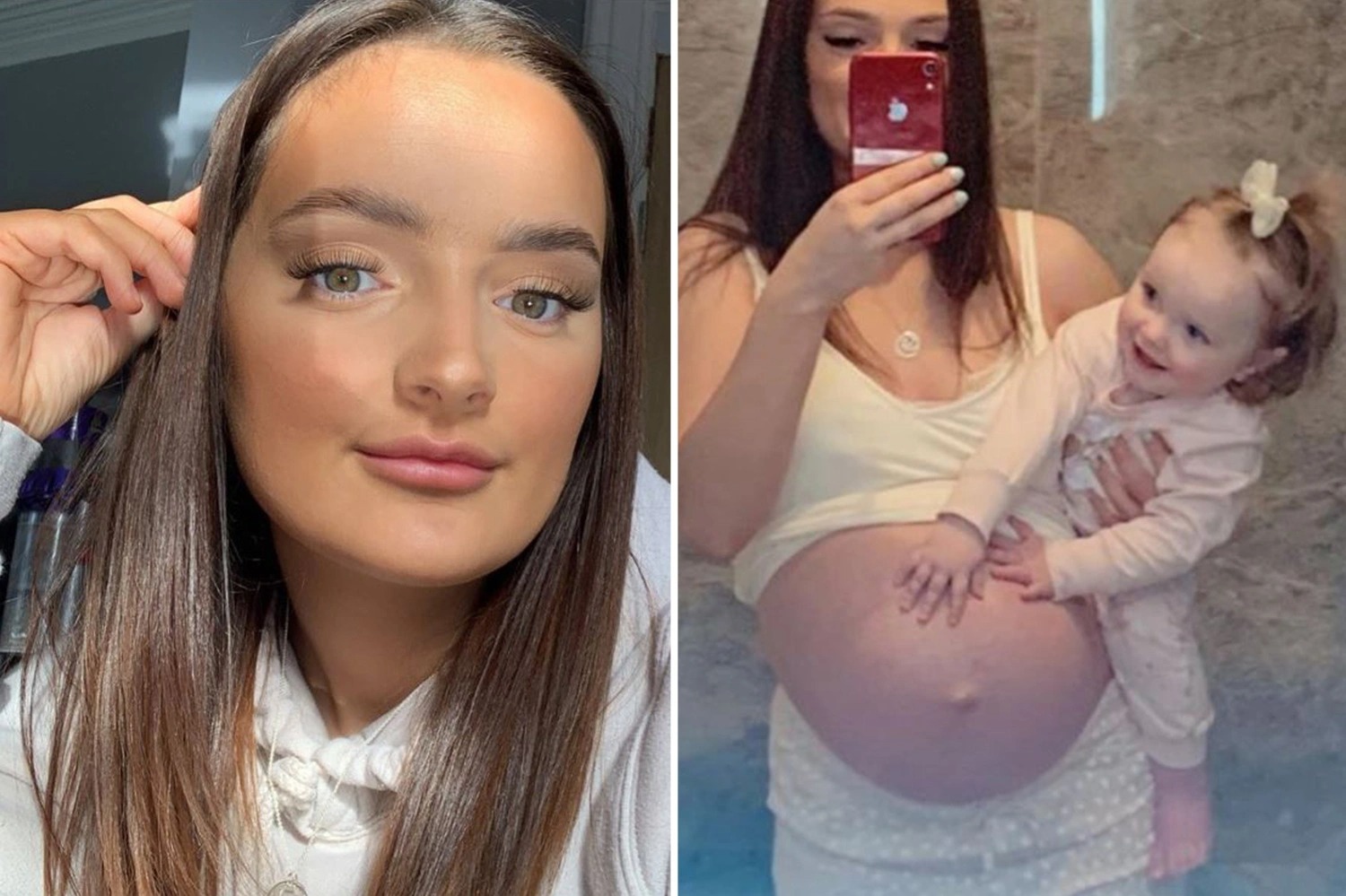 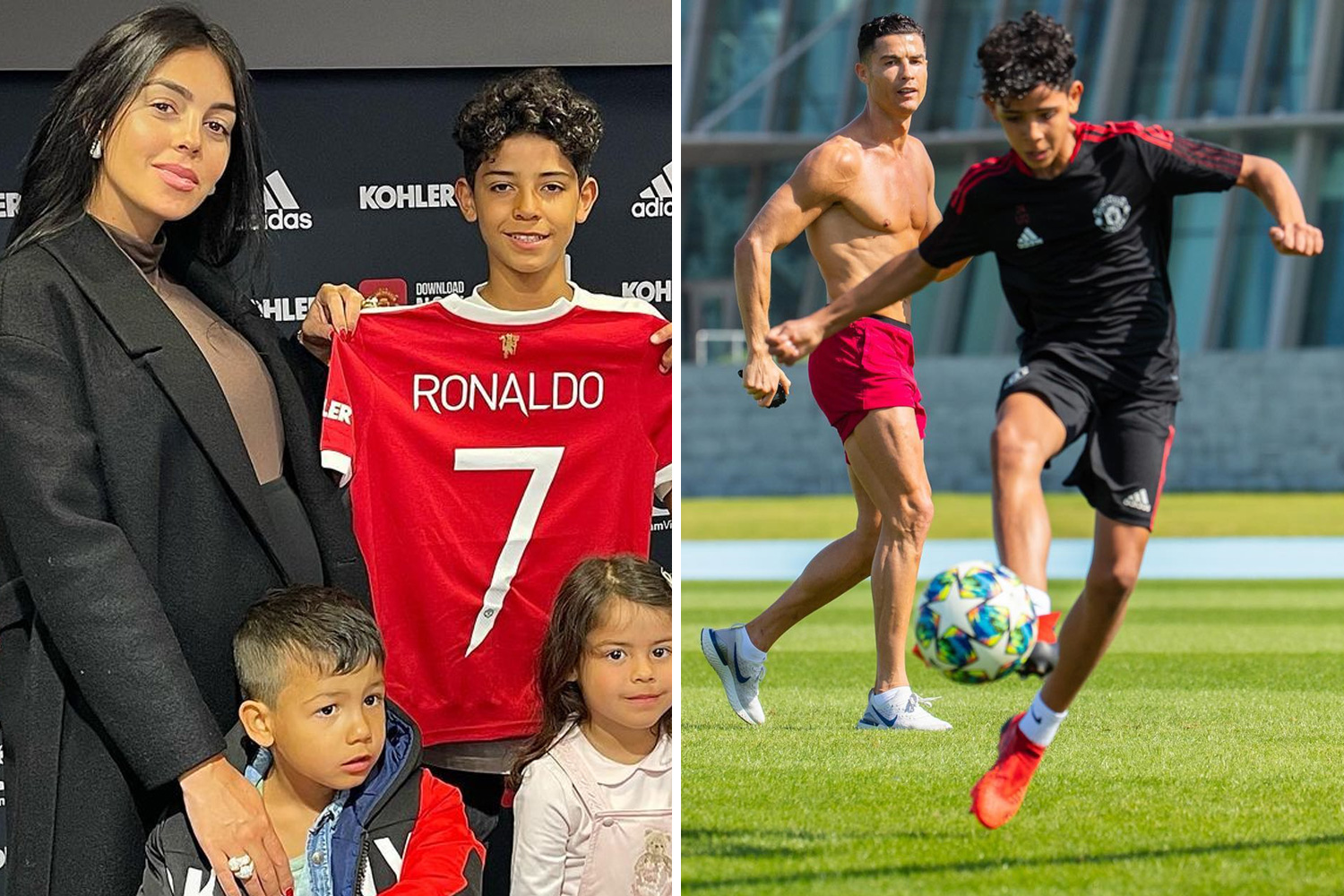 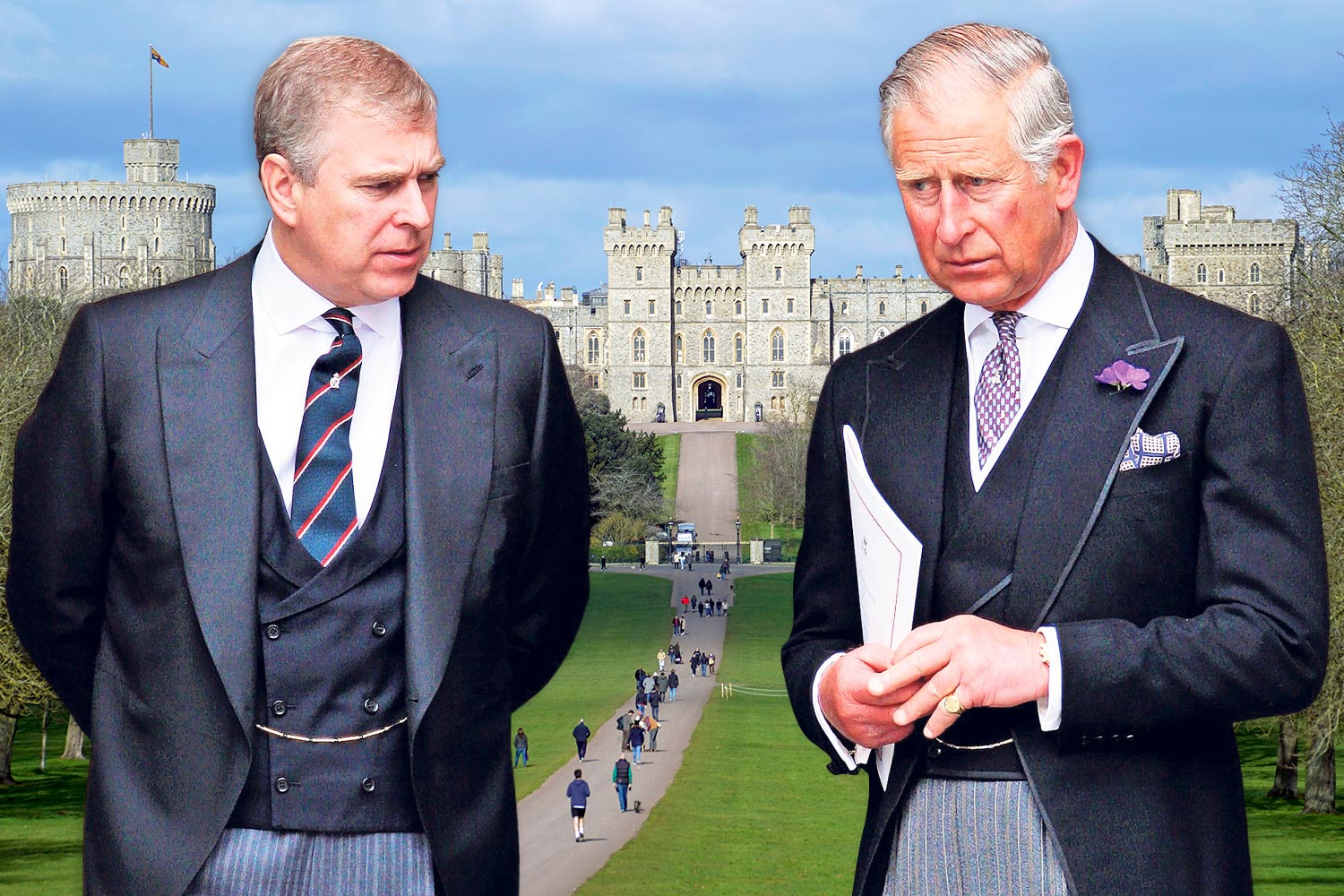 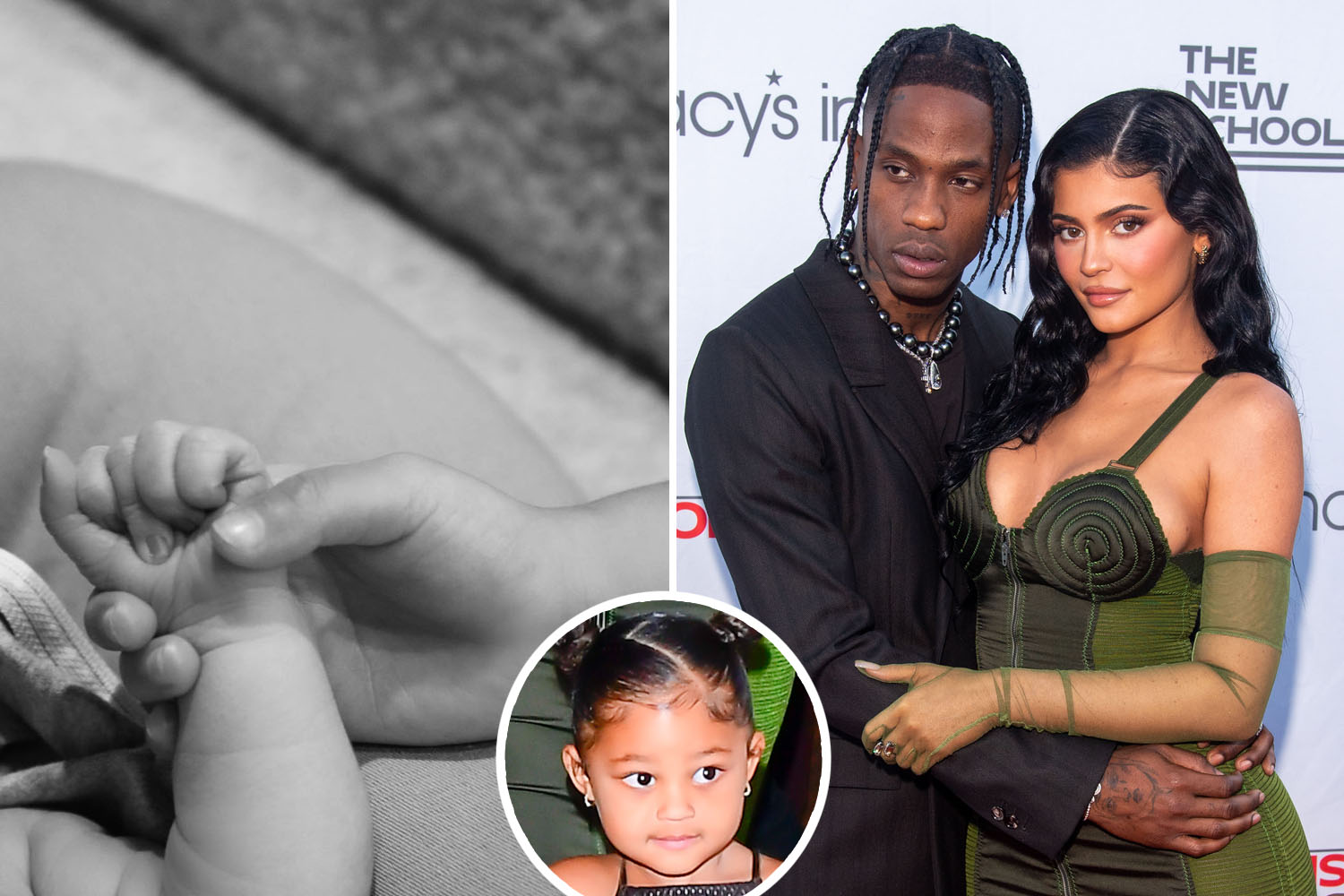 He reportedly disturbingly told her: "I killed them a few days ago."

Other reports suggested two of the teen's aunts discovered the bodies of their loved ones hidden in a shed after visiting the home to look for the missing trio.

Spanish cops arrested the teen before he was taken into custody, where he is said to have made a full confession to police.

Spain’s National Police, which is leading the ongoing investigation in conjunction with a local investigating court, has yet to make any official comment.

The youngster's behaviour since his arrest on Friday was described by one local newspaper as "cold and serene".

Police sources claim the boy said he shot his dad in the chest when he came home and found his wife and younger child dead, "because he wouldn’t shut up."

One described the gory scene officers had encountered when they reached the house as "dantesque."

Autopsies on the victims are set to take place on Saturday, while the family home remains cordoned off by police as forensic experts continue their inquries.

News of the gruesome murders emerged just days after the bodies of a man and woman were found in a shallow grave on the outskirts of Elche with signs of torture. 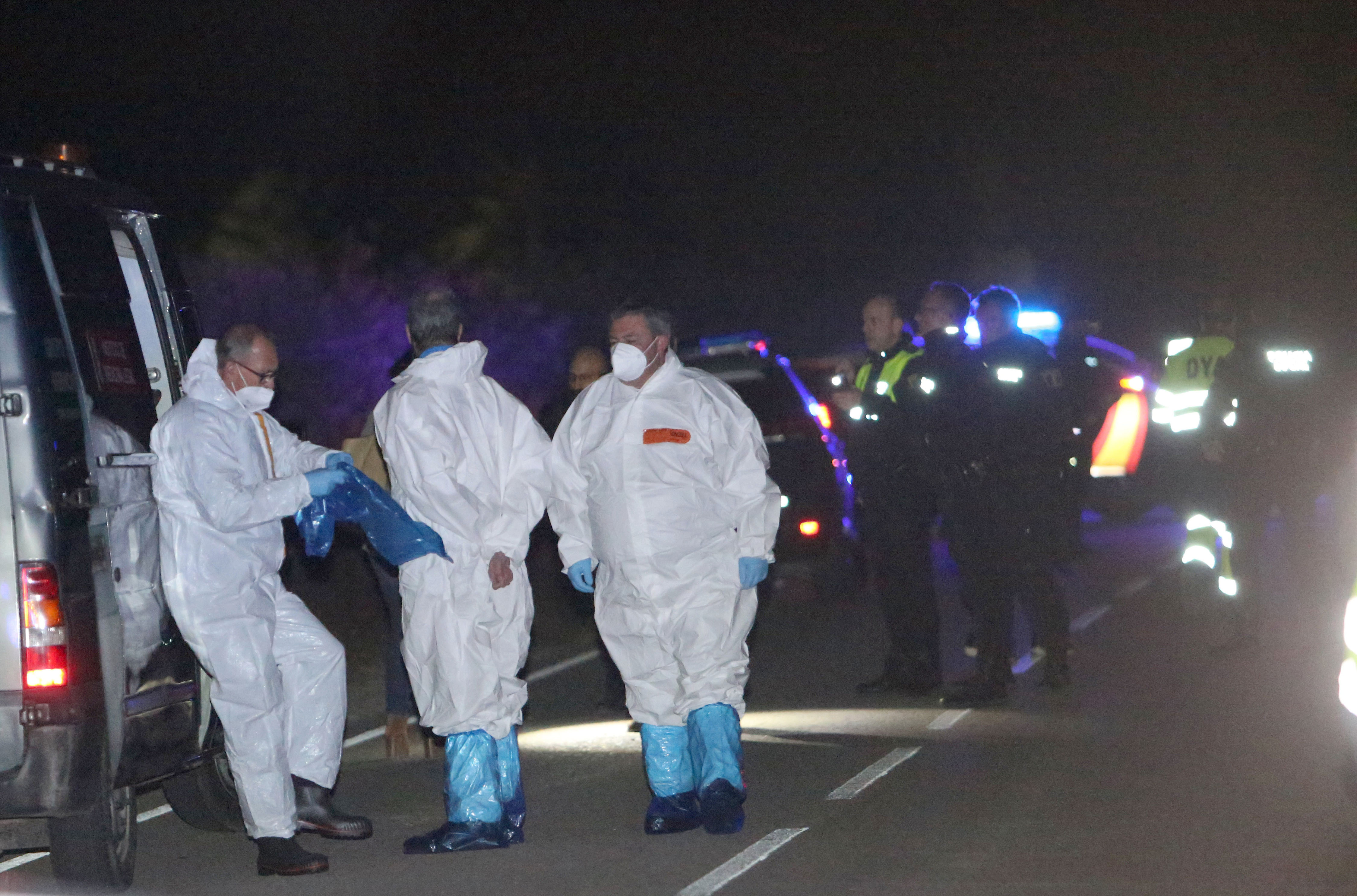