Emergency services scrambled to Harcourt Road, Plaistow at 5.30pm where the teen was discovered with a gun shot wound to the leg.

Just minutes later, police were called to a car on fire in Chesterton Road – less than a mile from the scene.

The car is believed to have been involved in the shocking incident. 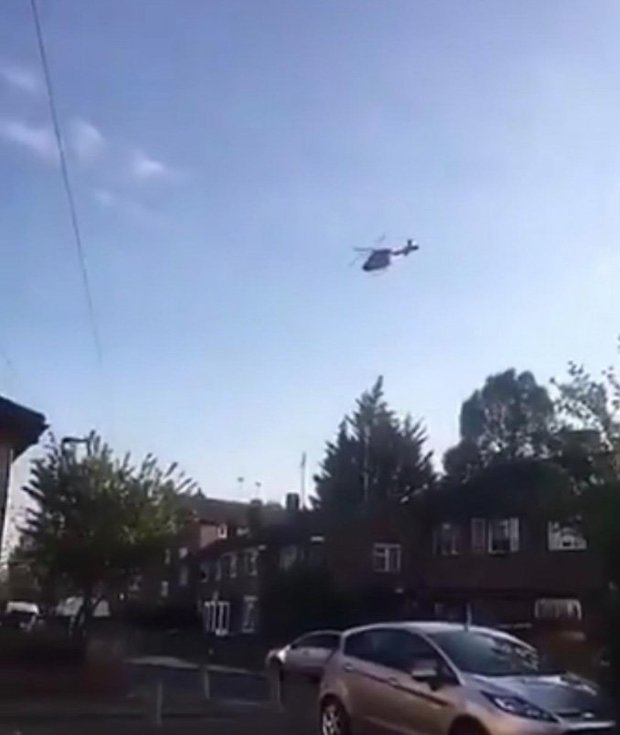 Both crime scenes are still in place and no arrests have been made.

A Met Police spokesman said: “Police were called to Harcourt Road, Newham, shortly after 5:31pm on Thursday, 11 April to reports of gun shots.

“It was reported that a boy, aged 15, had received a gun shot injury to his leg after shots were fired from a car.

“The boy has been taken to hospital. His injury has been assessed as non life-threatening.

“Shortly after 5:40pm, police received reports of a car on fire in Chesterton Road, E13.

“The London Fire Brigade were called to the scene.

“This car is believed to be the same vehicle involved in the shooting incident.

“There were no reported injuries from this incident.

“Crime scenes have been put in place at both locations.

“There have been no arrests. Enquiries continue.”

Any witnesses or anyone with any information is asked to call police on 101.

Alternatively, information can be given, anonymously, to Crimestoppers by calling 0800 555 111.