The 16-year-old boy is in a serious condition after being knifed in Handsworth Park at around 6.40pm yesterday. 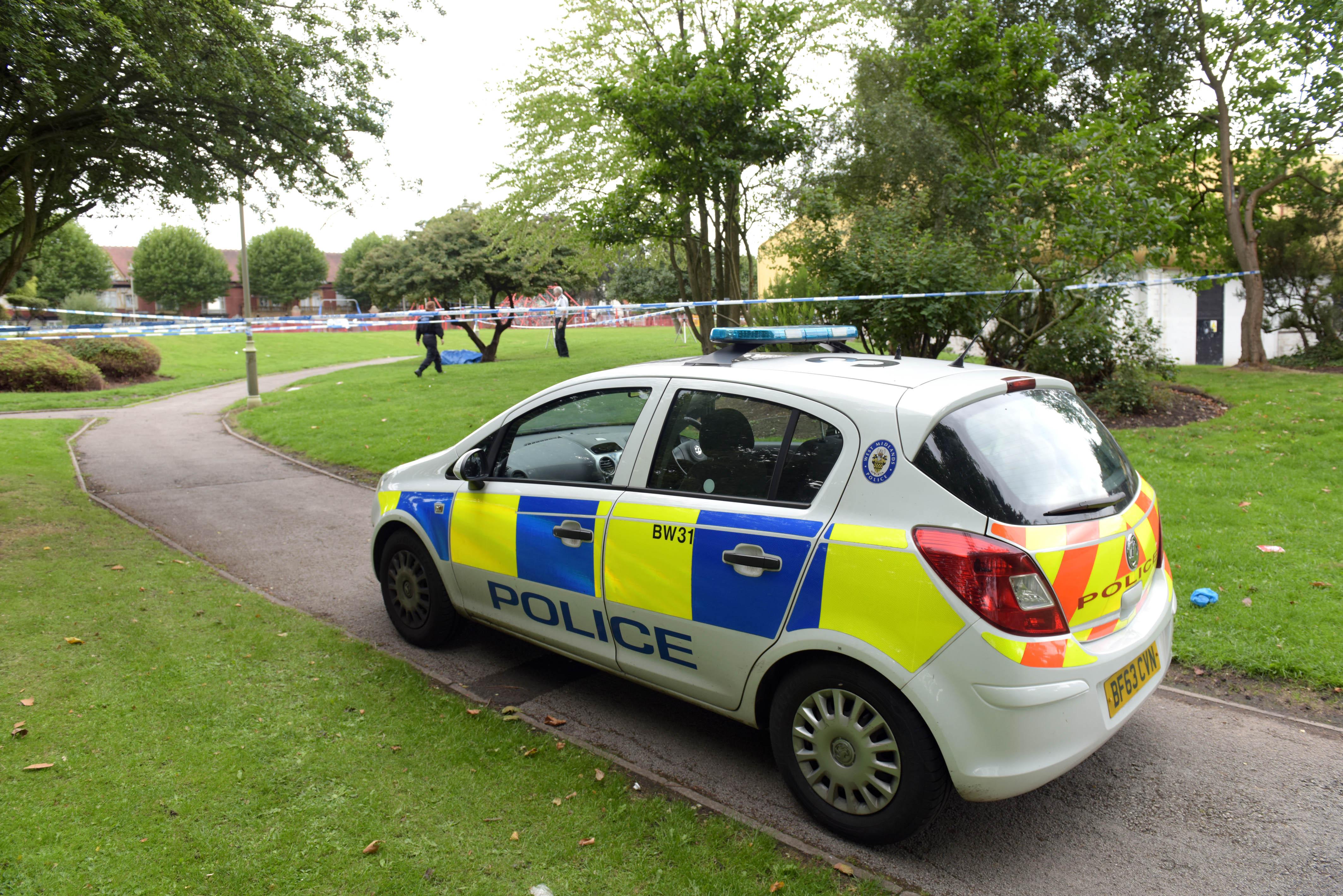 The girl suffered minor injuries but it is not clear if she was also stabbed.

Cops have now cordoned off the scene, which is close to a children's playground.

No arrests have been made and West Midlands Police are appealing for information.

Investigating officer, Sgt Damian Forrest, from the Force CID team, said: “I am asking for anyone with information on this attack to come forward and speak to us… anything you know could really help our investigation while it is in the early stages. 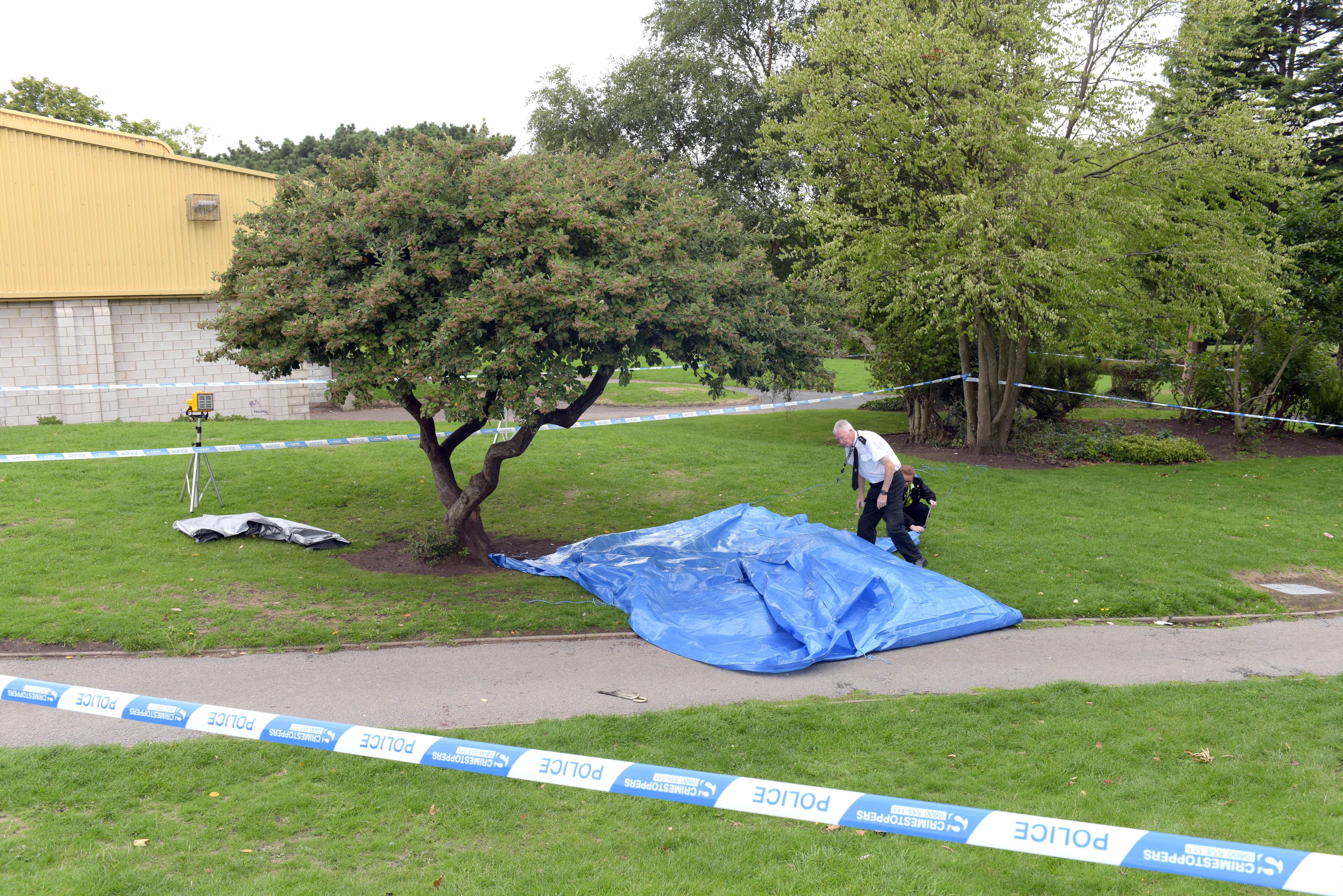 “If you noticed anyone in the area that was acting suspicious, we’d really like to hear from you.”

West Midlands Ambulance Service were also scrambled and treated the boy for chest injuries at the scene.

Horrified residents have expressed their shock at the stabbing last night.

A neighbour said: “It’s normally quite a good safe park. There’s the park ranger that goes round. It is a bit concerning but I think it’s isolated.”

Another added: “Since the last stabbing I’ve got a personal alarm as I come here every morning.”