A 17-YEAR-OLD boy has been charged after a police officer was repeatedly punched in the face as a crowd cheered in horrific scenes.

Pc Adam Brown was left with a black eye after allegedly being attacked on Friday night – later blasting the witnesses who simply stood by and watched. 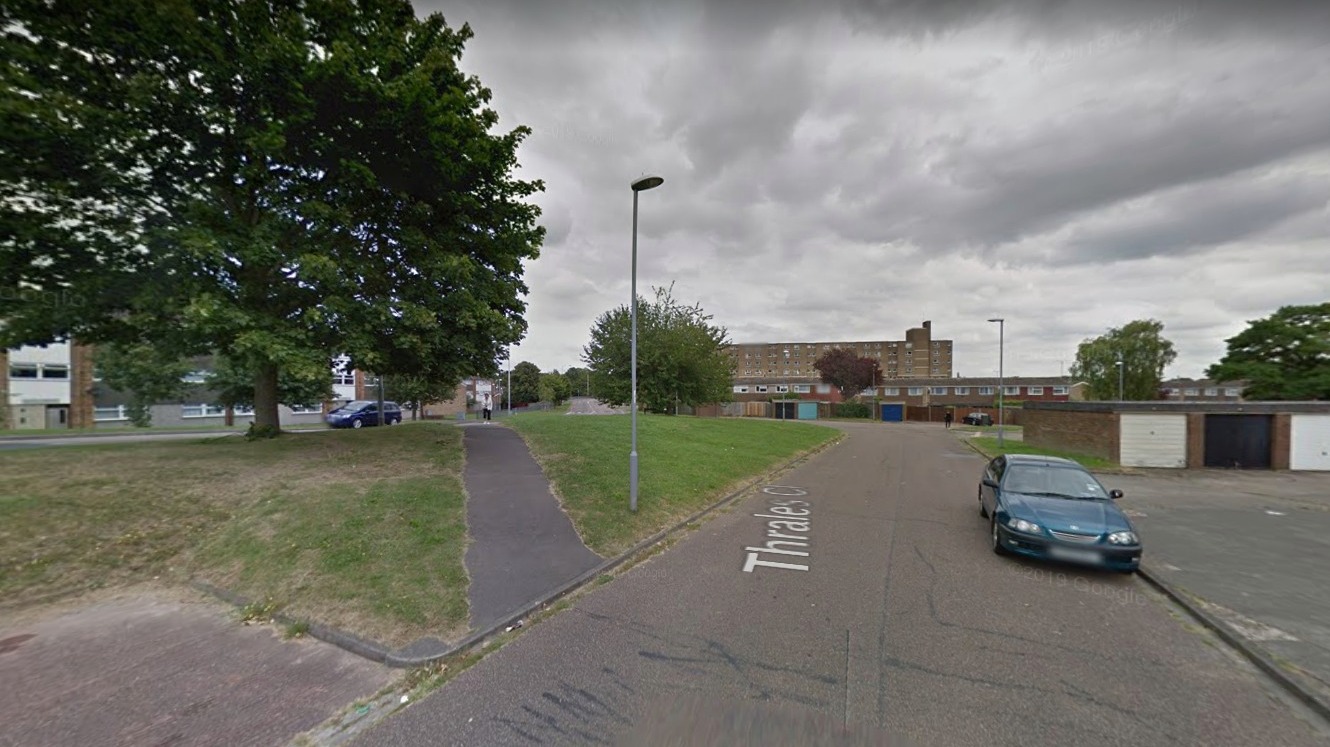 It is understood the cop had been responding to an ongoing neighbour dispute on Thrales Close in Luton when the incident unfolded.

Footage – which the Sun Online has chosen not to publish – shows people cheering as the cop is punched a number of times.

And hours after the attack, Pc Brown tweeted – criticising those who had stood by and watched as he was punched to the ground.

He tweeted: "Assaulted again tonight. Punched several times to the face. Nice bruise above my eye.

"Crowd of people on looking find it funny and film it. None tried to help. Whole can of PAVA (pepper spray) used and male arrested a short time later."

He later explained: "For everyone asking, I'm fine. Just a few bruises.

"My student was taking a statement and I went outside to try and calm down an ongoing neighbour dispute. Which resulted in the male attacking me. PAVA was ineffective.

"He was later arrested and charged for the assault."

Meanwhile, Beds Police Federation General Secretary Emma Carter wrote: "We are aware of a video of an incident in Luton.

"Yet again this shows the dangers officers face & the bravery they show every day keeping public safe. Our colleague has minor injuries but it could have been much worse.

"We are not society's punchbags. The dangers are stark."

A Bedfordshire Police spokesperson confirmed a teenager was charged with assaulting a police officer in Luton.

They said: "The 17-year-old boy has been charged in connection with an incident in Thrales Close on Friday night.

"The officer sustained minor injuries during the incident, which occurred when responding to reports of an assault.

"The boy has been released on bail and is due to appear at Luton Youth Court in September."