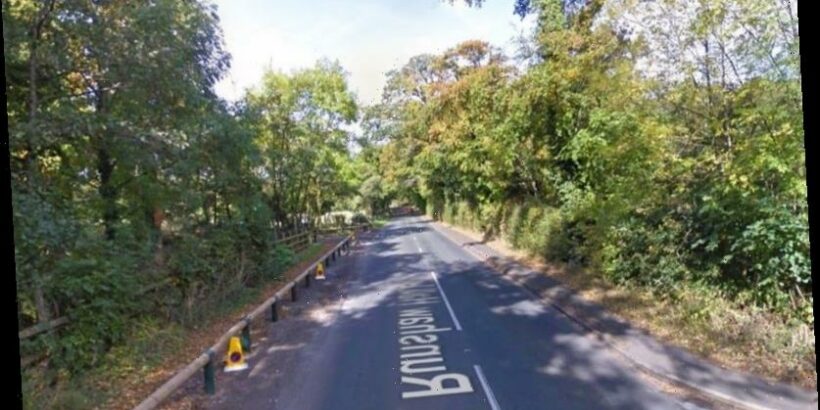 A 17-YEAR-OLD boy has died in an accident after youngsters are feared to have touched an overhead power line with a metal pole.

Police were called to Euxton, near Chorley, Lancashire, after 6pm on Saturday to reports of a child being seriously injured. 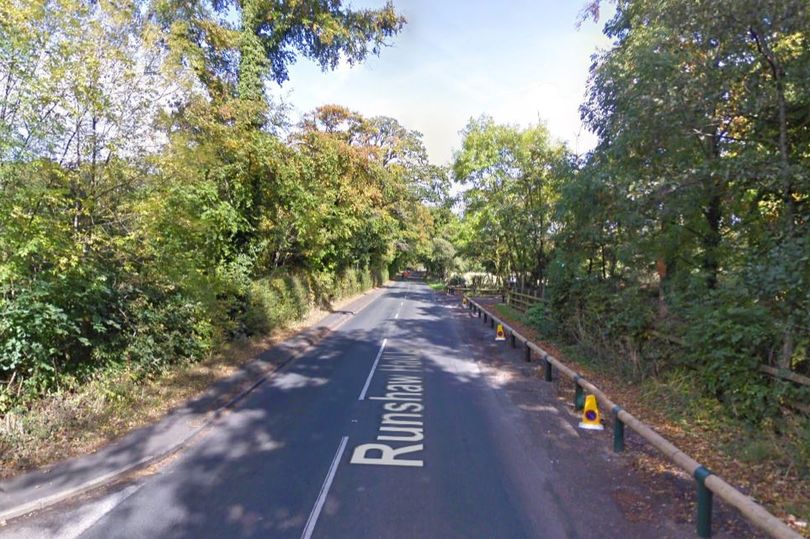 The teenage boy was pronounced dead at the scene.

Two other teenagers involved in the incident were not seriously hurt, Lancashire Police said.

A police investigation has been launched into the "appalling" fatal accident.

Cops believed the children may have touched an overhead electrical line with a metal pole.

Lancashire Police have urged anyone with information to contact them.

Insp John McNamara said: “This appalling incident has led to the tragic death of a young man and my thoughts are first and foremost with his family and loved ones at this time.

"The family are being supported by specially trained officers.

“An investigation is underway and remains in its very early stages but I would appeal to anyone who has any information to get in touch with us by calling 101 and quoting log 1241 of March 6.”