Officers were called following reports of a stabbing near the busy station in the City of London at 5.59pm. 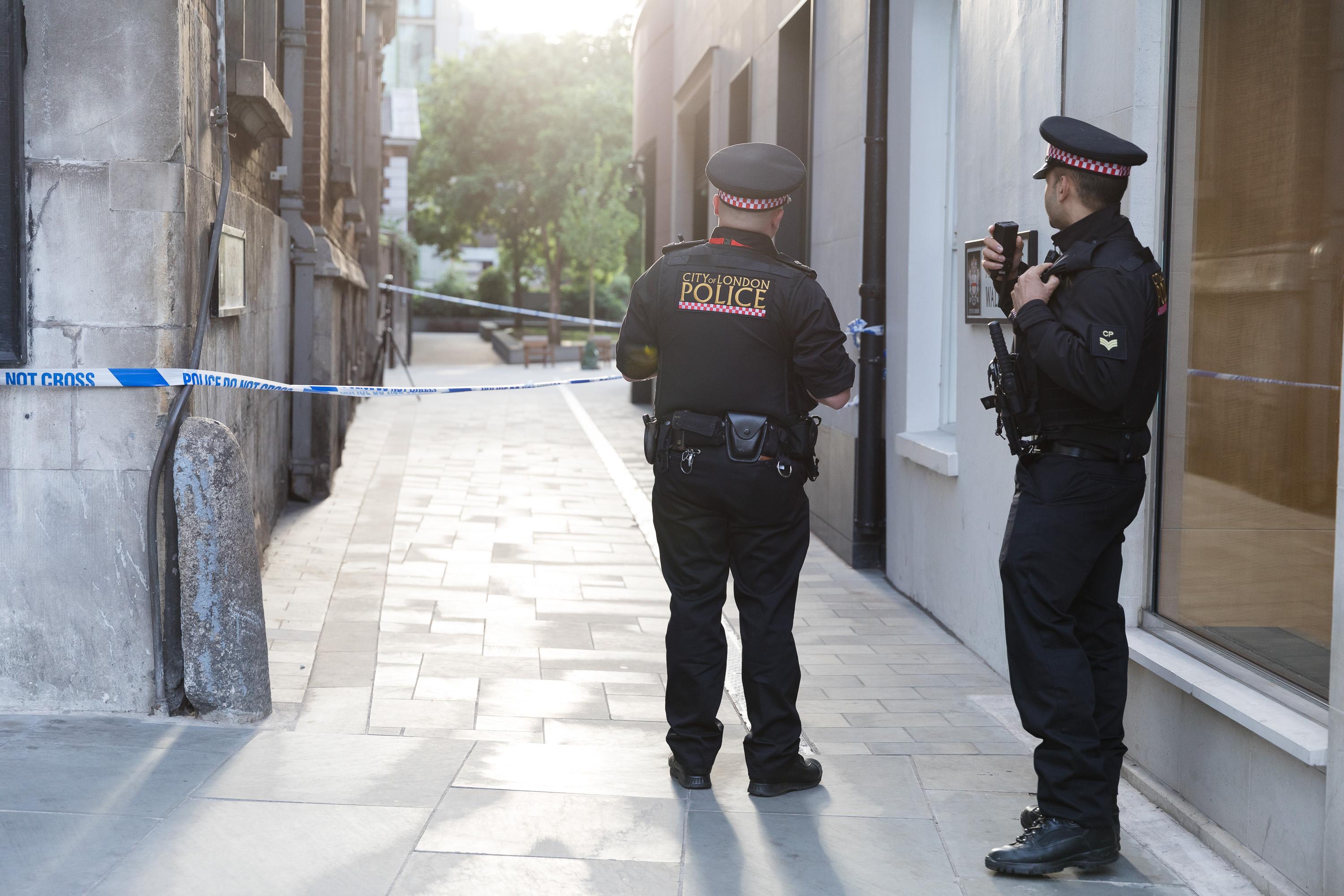 Thousands of commuters were making their way to the station at the time of the incident.

The teenager has been taken to the Royal London Hospital with serious injuries and police confirmed a man has been arrested in connection with the incident.

A City of London Police spokeswoman told The Sun Online: "City of London police officers were called to reports of a 17-year-old being stabbed at 5.59pm.

"He has serious but non-critical injuries and has been taken to the Royal London Hospital." 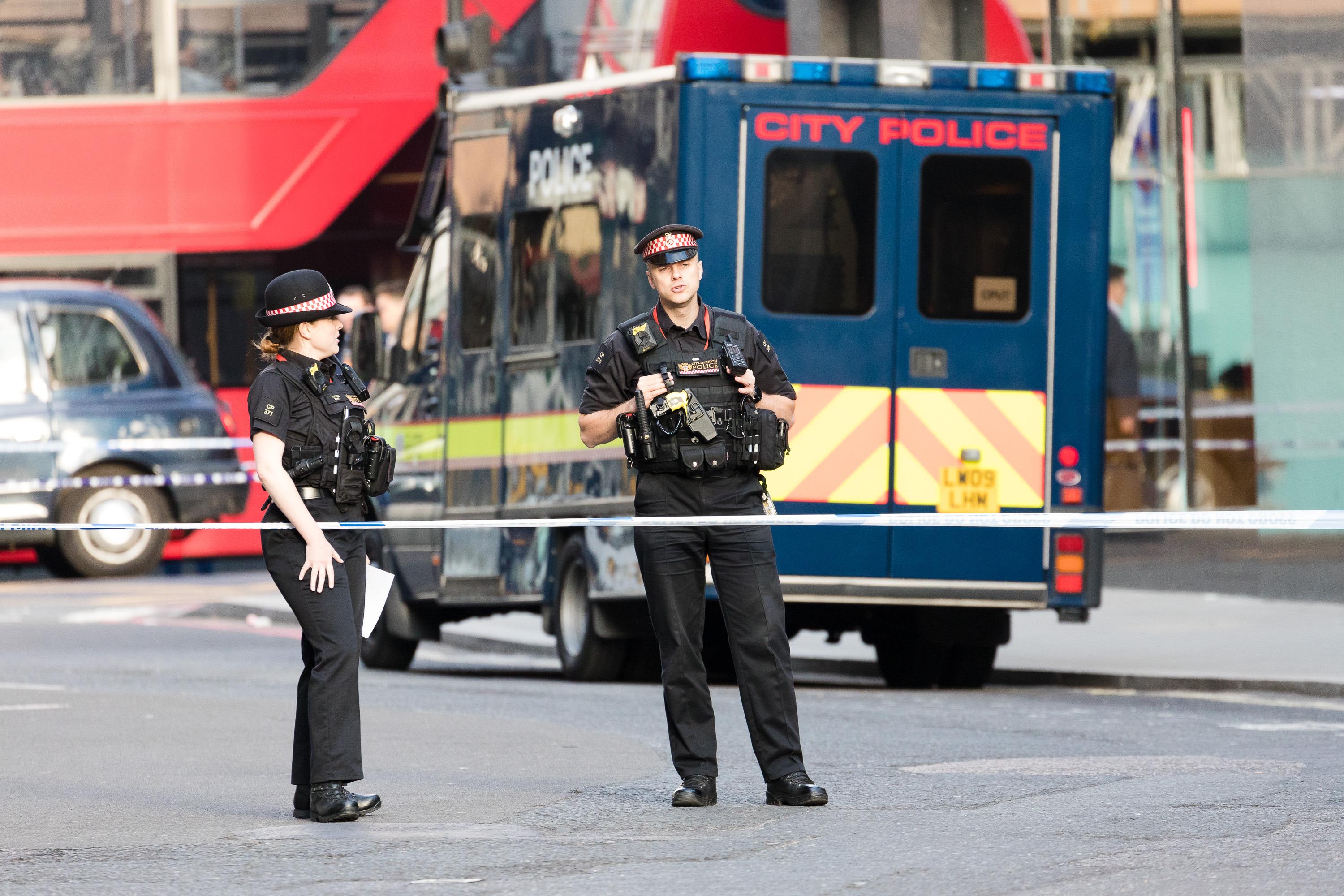 "City of London police officers have arrested a man from East Ham and he remains in custody."

One person wrote on Twitter: "I’m at Liverpool Street station and there’s loads of feds here because someone got stabbed up. Quite mad considering it’s broad daylight in the city."

Another added: "So someone has been stabbed at Liverpool Street station in broad daylight. What next?"