Two women and the two-year-old boy were taken to hospital after being struck by a dark blue Mercedes on South End Road, Rainham earlier today. 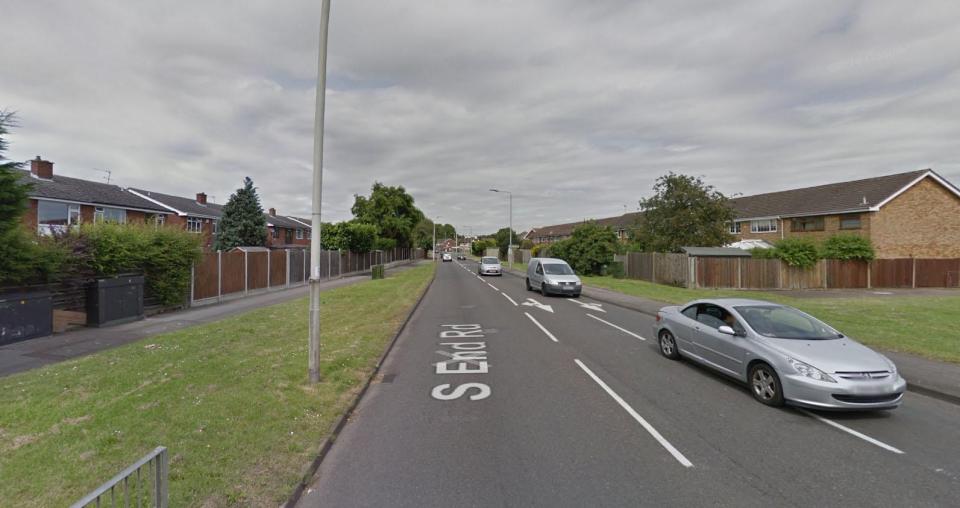 Emergency services rushed to the scene at 3:34pm before arresting a driver on suspicion of drug driving.

The two women, aged 25 and 32, were taken to hospital but there injuries are not believed to be life-threatening.

A Met Police spokesman said: "Immediately following the collision members of the public assisted in detaining a suspect. Police are particularly keen to hear from those people.

"Police were called shortly after 3.24pm on Tuesday 24 April, to reports of a vehicle colliding with pedestrians on South End Road, Rainham.

"Officers attended, along with the London Ambulance Service and the London Fire Brigade.

"The driver of the car, a dark blue Mercedes A180, was arrested at the scene on suspicion of drug driving. He has been taken to an east London police station where he remains in custody."

Cops have urged anyone who witnessed the crash to call Roads and Transport Policing Command on 0208 597 4874.