A TODDLER who fell into a sewage tank filled with human waste while playing outside his home has died.

Ty Dixon Waller was playing in the backyard at the house in Calion, Arkansas in the afternoon with his mother at inside keeping an eye on him with a video monitor. 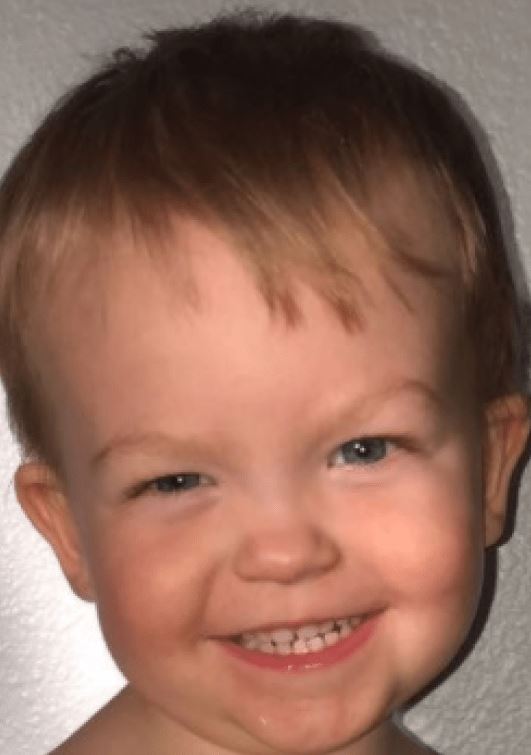 But when she lost sight of the two-year-old of and went outside to call for him she initially thought he was hiding, Captain Jeff Stinson of the Union County sheriff’s office told the Arkansas-Democrat Gazette.

She and another person in the house noticed part of the part of the septic tank had been broken and that it was covered with cardboard.

The mum saw the helmet Ty been wearing was inside the tank as she and her friend broke a larger hole in it with a hammer before reaching in and pulling out the child, Stinson said.

They desperately tried to revive him as emergency crews arrived to take him to Arkansas Children's Hospital in Little Rock.

Ty died of a severe brain injury Friday, according to the Pulaski County coroner's office.

His funeral was Monday, a day after what would have been his third birthday.

Stinson said a report into the tragedy will be sent to the local prosecutor to see if and criminal offences have been committed.

He said “this may simply be a tragic accident" and said the family have been "destroyed" by the child's death.

A tribute to Ty in the El Dorado News-Times, said he enjoyed watching Masha and The Bear and Paw Patrol, playing with Snapchat filters, eating Honeycrisp apples and brushing his teeth.

"He touched so many hearts and lives in his time on earth, and everyone who knew him is looking forward to that great reunion day," it read. 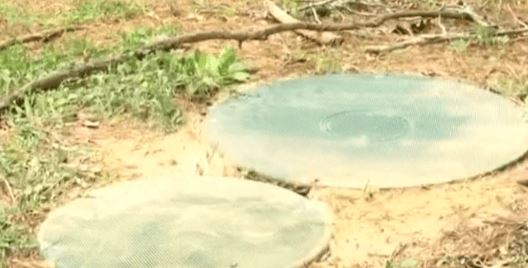